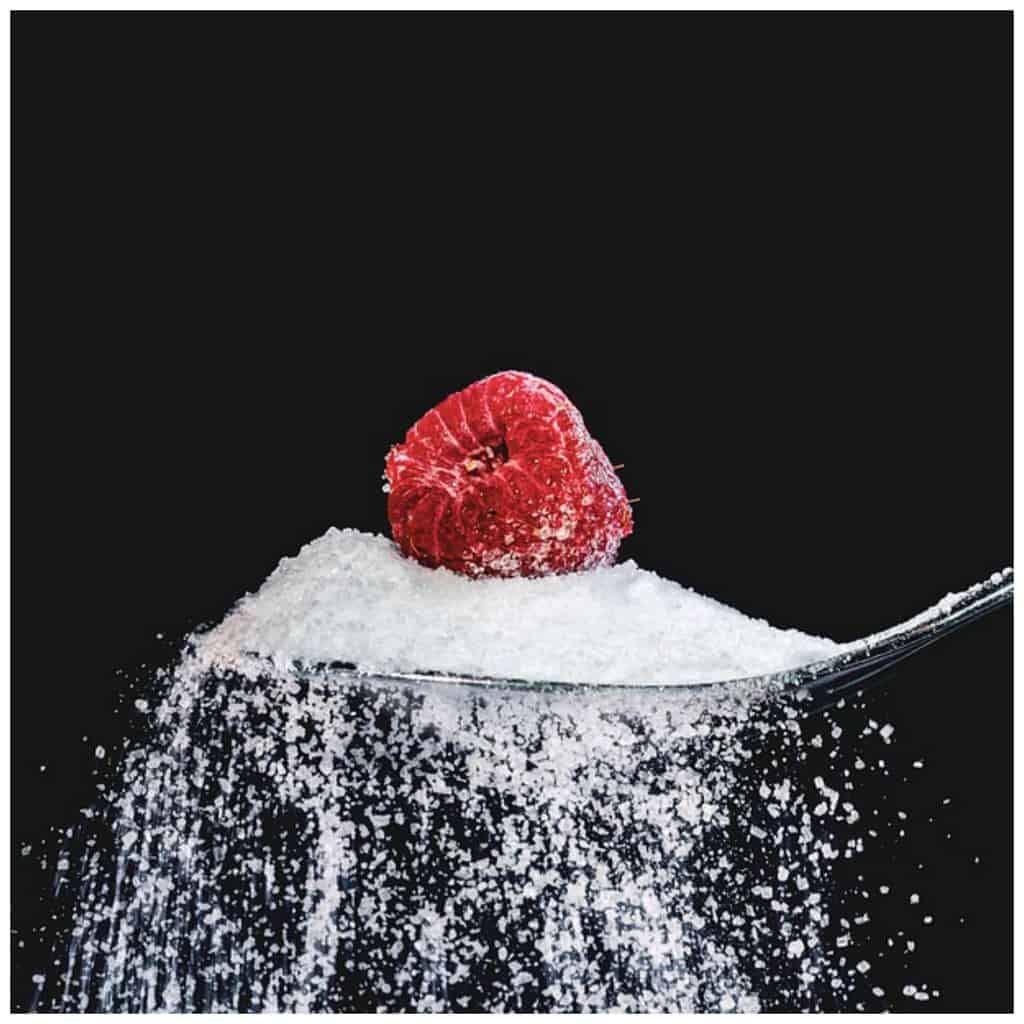 I’m not talking about healthy inflammation. This is what kicks in when we have an illness or a wound. This is a normal process, one that’s needed for healing.

In this post, I’m talking about the kind that switches on and stays on. The kind that fuels the disease process.

Did you know that (in general) holistic health experts consider inflammation the underlying cause of all illness? From heart disease to cancer?

If you’re sick, it’s likely you have excess inflammation.

Or at least I know I did. When my excruciating nerve pain left me unable to walk.

Reducing inflammation reversed a lot of my problems. I can walk again. Without a lot of pain.

I am so thankful I was able to find good holistic practitioners. It took time. But they helped me tame the inflammation beast.

My personal experience showed me that herbal anti-inflammatory remedies couldn’t compensate for a bad diet.

So I had to get rid of certain foods that fed my inflammation. Now I don’t miss them. In retrospect, I wish I’d done this a lot sooner. Because I feel so much better.

Below you will find 5 foods that likely contribute to chronic inflammation. It’s not a complete list. But what’s on it might surprise you.

For years, I resisted eliminating certain foods. Like ice cream and candy.

Even though my inflammation caused excruciating pain.

A lot of foods can promote inflammation. But high on the list is sugar. Nearly everyone knows that refined sugar has no nutrients and generally should be avoided by people trying to lose weight. That’s why sugar-laden treats are often called “junk food.”

But other types of foods may surprise you. Even some that you considered “healthy.”

So below are 5 foods to possibly avoid if you have chronic inflammation.

However, let me state here that I’m not a medical professional. Instead, I’m a natural health blogger who has had to fight chronic inflammation.

So use this article as information only. Not to make medical decisions.

I strongly recommend working with your doctor when making diet changes.

Does Sugar Cause Inflammation In The Body?

it is widely believed that sugar increases inflammation. The medical community accepts this view.

The mainstream Internet site WebMD has this to say about sugar, “Sugar causes the body to release inflammatory messengers called cytokines.”

These would be the “pro-inflammatory cytokines,” proteins believed to cause pain.

So if sugar increases inflammation-causing cytokines, it makes sense to avoid it. Especially refined sugar, as it’s often made from sugar beets.

About half of the sugar beets grown in the United States are genetically modified. This means you could also be eating a serving of GMO’s with your sugar.

This is a double whammy. Because there’s evidence that GMO’s cause stomach inflammation in animals. There’s also increasing concern genetically modified food can cause inflammation and other health problems in humans.

Do GMO’s Cause Inflammation

The research we need to definitively state that GMO’s cause inflammation humans hasn’t been done yet.

We already know that GMO’s cause severe stomach inflammation in pigs, and contribute to a much higher body inflammation, compared to pigs who weren’t fed genetically modified food.

Right now, we know that one of the chemicals sprayed on genetically modified crops is likely toxic. (Toxins can cause inflammation too.) This compound is known as glyphosate. The World Health Organization considers it a probable??? carcinogen. Glyphosate is also linked to non-Hodgkins lymphoma.

So there’s plenty of reason to avoid GMO’s if you’re trying to control inflammation naturally.

Nearly all US corn and soy is grown from GMO crops. So is rapeseed, from which canola oil is made.

Does Aspartame Cause Inflammation?

If you can’t have sugar, what can you have?

A lot of people turn to artificial sweeteners. But these are not problem free. Most holistic healers will tell you to steer clear of it.

The FDA approval process itself was controversial. I’ve yet to meet an holistic health expert who doesn’t say to avoid aspartame.

The mainstream medical community still supports this sweetener. But cracks are starting to appear. A 2017 study that appeared in the medical journal Nutrition Reviews questioned the safety of aspartame. The authors stated:

“The existing animal studies and the limited human studies suggest that aspartame and its metabolites, whether consumed in quantities significantly higher than the recommended safe dosage or within recommended safe levels, may disrupt the oxidant/antioxidant balance, induce oxidative stress, and damage cell membrane integrity, potentially affecting a variety of cells and tissues and causing a deregulation of cellular function, ultimately leading to systemic inflammation.”

But I’m not waiting for clinical trials on humans. I’m avoiding aspartame in all of its forms.

You won’t hear many regular doctors tell you to stop drinking milk. But evidence that milk can cause inflammation is now available.

Research results are mixed. One study published in 2013 didn’t show an association between milk and increased inflammation. This was published in the American Journal of Clinical Nutrition.

However, Swedish researchers did find that milk seems to increase inflammation, along with increased bone fractures, as well as reduced lifespan. This 2014 study was published in The British Medical Journal.

Many holistic health experts are not sold on the benefits of cow’s milk for adults. I stopped drinking milk and eating dairy products in an effort to reduce inflammation. It seems to work for me.

You can read more about the pros and cons of drinking milk here.

Do Eggs Cause Inflammation?

When I was really sick I noticed that my pain got worse on Sunday. Every single week. Without fail.

This was a mystery. I didn’t know why.

Then someone handed me a book called Inflammation Nation. It described a revolutionary dietary concept that involved reducing your intake of arachidonic acid. This naturally occurring fatty acid can increase inflammation, according to author Dr. Floyd H. Chilton.

This might explain why I always felt terrible on Sunday. Before we went to church, my husband would make everyone a huge omelet.

So I tried to mostly follow the so-called Chilton diet for probably a couple of years. I tried to limit animal fat.

Avoiding eggs helped. When I ate eggs I paid the price, with increased pain.

After a few years, though, something remarkable happened. My body healed to the point I can eat eggs again. Not everyday. But here and there. They no longer bother me.

For more information on the various other pain management strategies I used check out my online course below.

Milk Intake and Risk of Mortality and Fractures

Revisiting the Safety of Aspartame 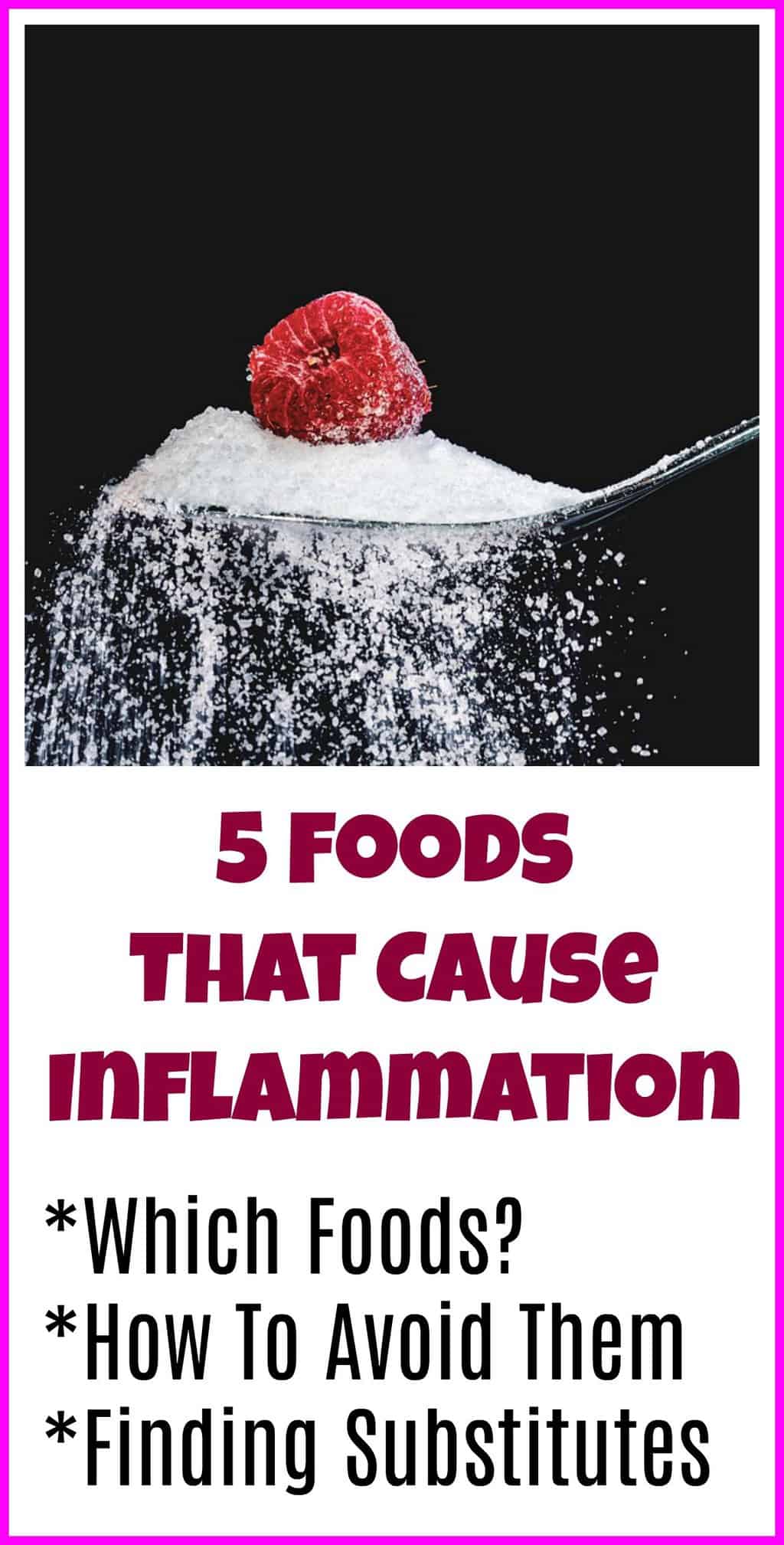