Adult Bullies – How to Spot Them 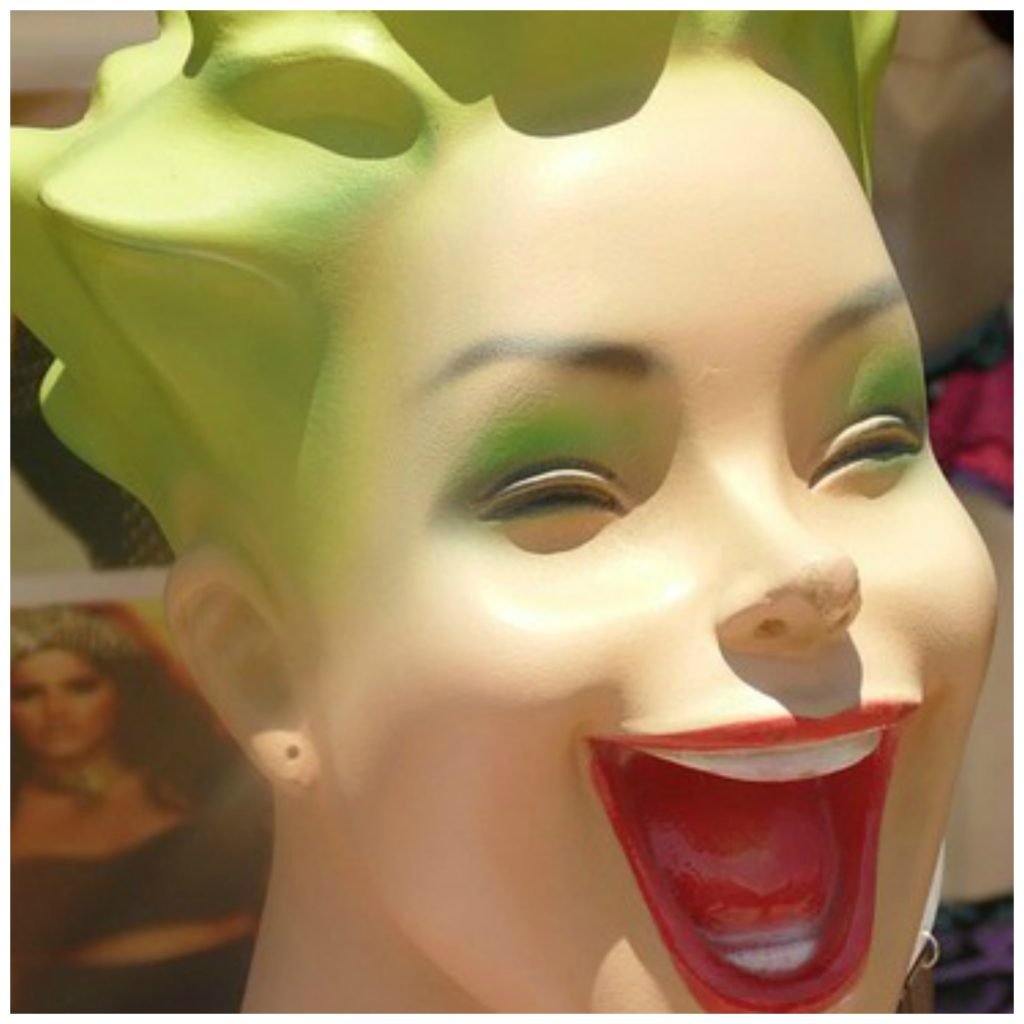 Bullies are bad for you.

This is why, from time to time, I cover this topic on a natural health site.

A huge number of people encounter bullies at work. These toxic people cause immense personal and professional destruction.

Adults who bully others like to do so amidst a great deal of chaos and confusion, which they create. So their target is caught off guard.

Some adults may not even realize they’re being bullied That’s because it’s not always easy to discern.

They’ve spent decades learning how to claw their way to the top of the heap. This skill set was most likely first learned on the playground, and honed through the years. Researchers now know that childhood bullies often grow into mean adults.

As they “mature,” these “adults” have developed ingenious ways to cover their tracks. In addition, they’ve discovered novel and more sophisticated ways to torment others.

A fist-in-your-face approach won’t work in a professional setting, so what you get are sneak attacks from the rear.

This type of narcissistic abuse is particularly insidious because often the only one who sees it is the victim. If a victim tells someone else about it, he or she is apt to be met with disbelief. Consequently, the innocent target could easily be labeled as the troublemaker.

Bullies typically come across as charming and likable. He or she is the last person anybody would suspect of behaving so horribly.

So how do you spot them?

Keep reading and I’ll describe some of the telltale signs you could have an adult bully in your midst.

So What is Adult Bullying?

Bullying is any type of intimidating behavior that leaves another person fearful, such as the threat of physical violence.

Or it may be exclusively emotional. Such as a veiled threat of job loss or another negative consequence.

Blocking someone from obtaining something important to them, or making them believe they’ll lose something that means a lot to them, is also considered bullying.

Verbal insults that demean or humiliate someone are other forms of abuse.

Female bullies try to ostracize a target. This is achieved through what’s known as relational aggression, in which social situations are manipulated to isolate and exclude someone.

In fact, relational aggression is one of the main ways adult female bullies torment their victims.

Humans are social creatures and being left out hurts. If this happens in a social setting it simply stings.

However, when this kind of bullying happens in the workplace, the victim is often left jobless. That’s because the adult female successfully undermines her target’s credibility.

For instance, in a corporate setting, the targeted individual may not be made aware of an important meeting. An office bully may also invite everyone else out to lunch, except her victim. She’ll usually make sure the person left out hears about the luncheon, usually after the fact.

Succeeding in the workplace depends on access. You need certain information to do your job. You need the support and respect of others in order to succeed.

Instead, targets are marginalized, to the point they either quit or find themselves fired. Did you know that 75 percent of the time, on-the-job bullying leads to loss of employment?

So why do people you once considered your friends decide to turn on you?

Because the bully spreads rumors that portray the target in a bad light. To make it more believable, the lies are often mixed in with some truths. Adult narcissists are also very convincing. Lying is as easy to them as breathing.

So your coworkers may have heard unsavory gossip, which, unfortunately, they believe. Or they may desperately want to be part of the inner circle. Fraternizing with an outcast will hurt their social standing. (Because we humans are social creatures who don’t like to be marginalized.)

Other people may want to come to your aid, but don’t, because they’re concerned about their jobs. Above all, they’re terrified of becoming the next victim.

How To Know if You’re Being Bullied

So, given that adult bullies are sneaky, how do you know there’s a bully in your midst?

Is there any way to spot a bully?

Or, even better, learn the warning signs so you can avoid them in the first place?

The main bully may make himself known to you.

But not to others. So he or she ruins your life, right out in the open, but people don’t see it.

Or there may be a sinister twist.

The chief bully stays in the background and recruits foot soldiers to carry out her orders. This may be part of the confusion and chaos.

The main bully smiles at you, while it’s others who may be overtly aggressive.

In a particularly deranged twist, the main bully may even befriend you.

He or she gives you a shoulder to lean on as you describe the details of your psychological assaults.

Proceed very carefully if someone suddenly warms up you in the midst of such a struggle, and she seems very eager for you to share the details of your ordeal. Or if she somehow has a special insight into the details of what’s happening.

Unfortunately, it’s often difficult to recognize adult bullying until a lot of time has passed, and you can now look back on that trauma from the perspective of a survivor.

So, you’re now a survivor. (Welcome to the club.)

Forgiving the bully is essential, in order to move on with the life.

Yes, this nasty person has made life messy.

He or she may even have engaged in gaslighting. This is very evil, because it’s a calculated attempt to make you doubt yourself.

Gaslighting typically involves a series of lies. The aim is to convince the target of something that isn’t true. The term comes from a vintage movie. The villain was a wicked husband who tried to drive his wife crazy by shifting things in their home, and then denying he did this.

How Do You Pardon a Bully?

But, once you pardon a bully, he or she loses control over you. I always urge readers to forgive the bully (or bullies) in their lives. This is the only way to reclaim your peace. Plus, staying angry at someone is really bad for your health.

Please understand that I’m not a mental health professional. So this article is not intended as advice of any sort. I write from the standpoint of personal experience only, after encountering an adult female bully. She caused immense destruction, while presenting a saintly face to the rest of the world. I did forgive her. You can read more about my personal experience in the book below.

How to Forgive a Malicious Person Book

Leave a Comment
Previous Can You Buy Ceylon Cinnamon in a Store?
Next How To Stop Drinking Coffee If You’re Addicted