Adult Bullies – Why These Overgrown Children Abuse Others 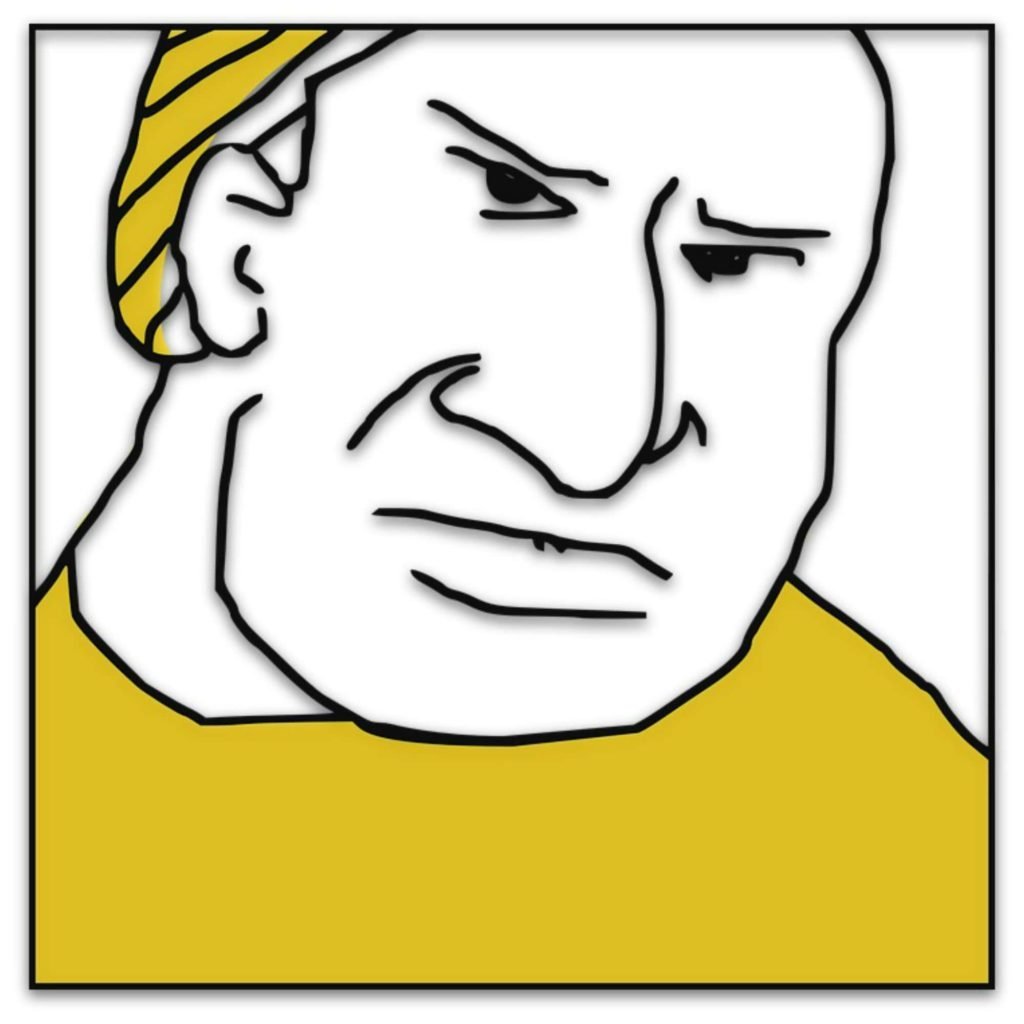 Bullies are everywhere, even in church and in volunteer groups. They’re also found in retirement communities and in old-age homes.

Anti-bullying programs have received a lot of publicity. But nearly all focus on childhood bullying, which, of course, is a serious issue.

Less attention is given to adult bullies. But that’s starting to change. Fortunately, there’s growing awareness that some adults are mean, and still play childish games.

You often find adult bullies on the job. Workplace bullying is an epidemic. Currently, in the United States, at least one-third of employees report having been abused on the job, according to the Workplace Bullying Institute. This organization is run by a married couple who also wrote a book called The Bully at Work.

Adult Bullies – Why These Overgrown Children Abuse Others

This website is dedicated to natural healing. But I also write about toxic relationships. That’s because certain situations cause a lot of stress. And stress can ruin your health. So adult bullying is a topic that belongs here.

I’ve also had my own run-in with an adult bully. So, even though I’m not a licensed mental health professional, I still feel qualified to write about the topic, from the perspective of a survivor. However, this means that everything you read here is my personal opinion only.

In my own experience, simply recognizing bullying for what it is makes it less likely you’ll become (or remain) a target. So that’s one reason I love to do my part to shine more light on this problem.

Adult bullies wreak havoc. It seems as if every organization has at least one. Charming and persuasive, they’re adept at doling out abuse. They’ve also learned how to do it without everyone catching on. Their target though, is very aware of what’s happening.

But the Internet has been invaluable in exposing adult bullies. One of the best resources is Bullyonline,  a UK-based site with extensive information on workplace mobbing, as well as on general bully behavior.

A number of social scientists are now exploring the disturbing dynamics of what makes adults misbehave. They’re eroding the widely held belief that children outgrow bullying once they leave high school. Bullying exists even in old-age communities, according to Cheryl Dellasega, Ph.D, author of Mean Girls Grown Up: Adult Women Who are Still Queen Bees, Middle Bees and Afraid to Bees.

Even church is not a safe haven. The same dynamic that happens in the workplace can also rear its ugly head in church.

In fact, church groups and volunteer organizations often attract bullies. These are places a narcissistic personality can throw his or her weight around.

Christians are supposed to be charitable. So, most church goers are accepting of newcomers, even those with eccentricities and distinct personality quirks.

In religious organizations, bullying behavior also comes up against the disbelief factor. Most people, who don’t abuse others, can’t fathom why someone else would, in a church of all places.

Bullies are rife in the private sector as well. Workplace mobbing is an epidemic, accounting for untold sick days and medical leaves. Human resource departments are waking up to the fact that bullies increase staff turnover and reduce productivity. Retaining a bully on staff is costly, when factoring in sick time, as well as expenditures for hiring and training new workers.

Most of the time, the embattled target ends up leaving the organization, according to the Workplace Bullying Institute. This is due to either firing or voluntary resignation.

My Own Experience With a Bully

Years ago, if someone had told me that bullying could happen at church, I’m not sure I would have believed them. Now I know differently.

My encounter with a church bully was a devastating. (At least it was when it was happening.) Important relationships were damaged. My children were socially isolated. This eventually caused my family to flee that church. (We now worship elsewhere.)

Church was a big priority. So this turn of events was extremely upsetting. My children were cut off from people they’d grown up with, and from a community that once embraced them. This was their spiritual home. I was terrified this would cause their faith to falter.

How to Spot an Adult Bully

If I had known what to look for, a lot of the damage might have been mitigated. But maybe not. Bullies are extremely clever and masters at covering their tracks.

They work under the cover of darkness. They create extreme tension and discord. So it’s difficult to determine the source of the trouble.

But there are some telltale red flags that you can read about here. Adult bullies seem to suffer from a personality disorder known as malignant narcissism. This is an extreme form of self love. Malignant narcissists can be cruel, calculating and extremely clever.

Bullies also practice a covert form of attack, in which they destroy a target’s other relationships. This is known as relational aggression. This also leaves a target with few resources to fight back. (Relational aggression is a favorite technique of female bullies.)

In my case, many people in our church mysteriously stopped talking to us. Eventually, I learned the truth. A great deal of discord was sowed a deceitful person, posing as a friend. My eyes were finally opened after she tried to destroy yet another relationship.

However, the only way to move past this sad experience was to forgive. You can read my personal story of forgiveness below.

How to Forgive Malicious People

Adult Bullying – Why These Overgrown Children Abuse Others

In the wake of this experience, I learned a fair amount about adult bullying and why people bully. Most of this was gleaned by reading various websites about adult bullying. I also had some long chats with my sister, a marriage and family therapist.

Bullies operate because they can get away with it. In an organization, it’s rare to have someone speak out in the victim’s defense, or even acknowledge the bullying.

I also believe bullies are in deep emotional pain. They try to relieve their suffering by abusing others. This gives them short-term relief from their own misery.

One reason I was targeted was because I was an easy target. I tended to avoid confrontations. (That was then. Now I speak up more.) Also, we worshiped in an irregular setting. It was in communion with the Catholic Church. But there was no appointed pastor. This created the right conditions for abuse. A strong spiritual leader would have stopped it.

Bullies pick on people they know won’t be supported. Others witnessed some of what was happening. But I think they were terrified to rock the boat. The unspoken fear is that they’d be next, and possibly have to leave the community.

A similar dynamic happens in job-related bullying. Coworkers might want to defend someone, but don’t, for fear of losing their jobs.

Bullies are good at recruiting others to do their dirty work. They often have accomplices. Sometimes the main bully stays on the sidelines, pulling the strings, while a middle-man (or a woman) plays the role of obvious aggressor. So it’s hard to pinpoint the real bully.

I believe the best way to stop adult bullies is to shine more light on their disturbing behavior. So I’m hoping to do my small part by writing this and other articles about narcissistic behavior. The good news is that, in recent years, a lot more information is available on adult bullies and how they operate.

Bully By The Horns

How to Forgive Someone and Let Go of Anger