Adult Female Bullies And How They Operate 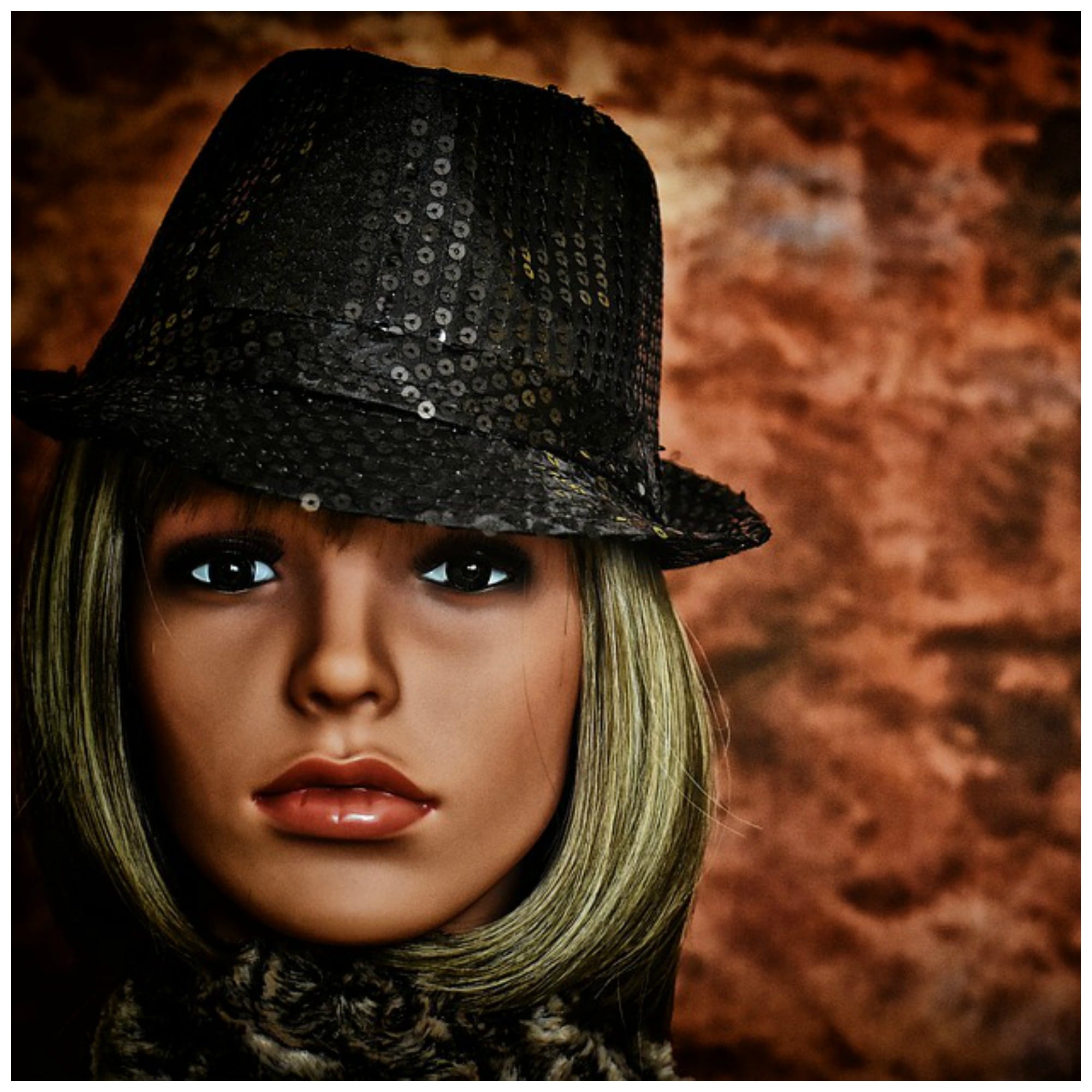 Adult female bullies are the worst. The absolute worst.

Because men are usually direct when they don’t like you.

Oftentimes you know it. Right away.

There’s no question about it. No trying to read his thoughts. You just know that you are despised. So you take the appropriate precautions.

In extreme cases, and if the male in question is a true bully, he may even threaten you with physical harm.

Women are much more complex. They can also be a lot sneaker. (And a lot meaner too.)

Consequently, female bullies can often take down a rival without anyone else, except her unfortunate target, realizing what they’re up to.

The take down is done so skillfully, and with so much precision, that a she bully can even convince others that she’s the one being abused.

This misinformation may then prompt onlookers to gang up on the real victim.

So, how exactly does an adult female bully get away with this?

Adult Female Bullies And How They Operate

In terms of being diabolical, they are light years ahead of everyone else. They think on an entirely different level (of evil) than the rest of the population.

Most likely they started abusing people back in childhood.

Childhood is when aggressive females learn to manipulate, in order to control others.

Young bullies say mean things to other girls on the playground. They exclude them. They not so subtly let everyone else know they better do the same, or else. The other children knows the bully has a mean streak.

However, as she “matures,” she realizes her old tricks don’t work as well.

Most adults don’t like bullies. They avoid them. So an adult bully finds a way to disguise her worst impulses, and the fact that she’s so mean spirited.

Now, as the bully moves into midlife, she presents a much different face to the world.

This “new” persona is kind and caring. Saintly even. She may enter a profession where kindness counts, such as nursing or social work.

(Caring professions offer good cover. They also serve up a steady supply of vulnerable targets. Here’s a link to an earlier post I wrote on Is Your Therapist A Narcissist?)

Nearly everyone who meets this adult she devil thinks she is wonderful. Except for the people she’s decided to attack, on an emotional level.

Adult female bullies play a variety of mind games, all designed to destroy their rivals.

This, they’ve found, is much more effective than overt threats. (Because normal healthy adults would shun her if they knew what she was doing.)

Because an adult bully is so practiced in the art of appearing nice, she wins nearly everyone else over to her side.

If the target so much as utters a word of complaint against the aggressor, she will be viewed as the problem. (So don’t complain to anyone else who’s involved. Especially at work. Because this can backfire. Vent to your true friends, outside of this toxic environment.)

Consequently, the real troublemaker probably won’t be called out on her hate campaign. Virtually no one will believe she’s capable of so much destruction.

Also, the real troublemaker will probably accuse her victim of spreading vicious lies about her. Naive listeners will assume this is true.

Much of what an adult female bully is able to “accomplish,” in terms of getting people to turn on her target, is because of such lies.

A series of falsehoods are carefully spread.

Nothing too outrageous. Or people might question these stories.

But just enough details are given to whet the curiosity. And plant seeds of doubt. (It’s a shame people even listen to this garbage, in the first place.)

This is why it’s so important to not overshare personal information. Especially with people you don’t know well.

Any and all information collected about your life will be used to discredit you.

Malicious females take innocent facts and twist them to attack your character. The bits of truth add credence to the lies.

This is why adult female bullies are the absolute worst. They are incredibly dangerous. Because hardly anyone believes they exist.

This is why it’s good to talk about the problem of adult female bullies and how much damage they do.

Protect Yourself From Adult Female Bullies

Learning about how female bullies operate has been invaluable. It’s kept at least one of these she devils out of my life.

Narcissists play to win. If they figure out that you’re on to them (and their games won’t work) they may do a hasty retreat.

If you can learn how they play their games, you give yourself a layer of protection. Although I can’t claim or promise you’ll be narc free going forward, this is what has worked for me. Bear in mind that narcissists are very sneaky, and can even fool trained professionals.

But learning how these deceivers work has been immensely helpful. This increased awareness also led me on the path to forgiveness. Yes, it is possible to forgive a terrible malicious person. I did it and tried to write the book on it, as you can see below.

My other book is an attempt to chronicle the documented rise in malignant narcissism, in which I try to answer the question of whether women really are (as a group) getting meaner. Spoiler alert: I think so. 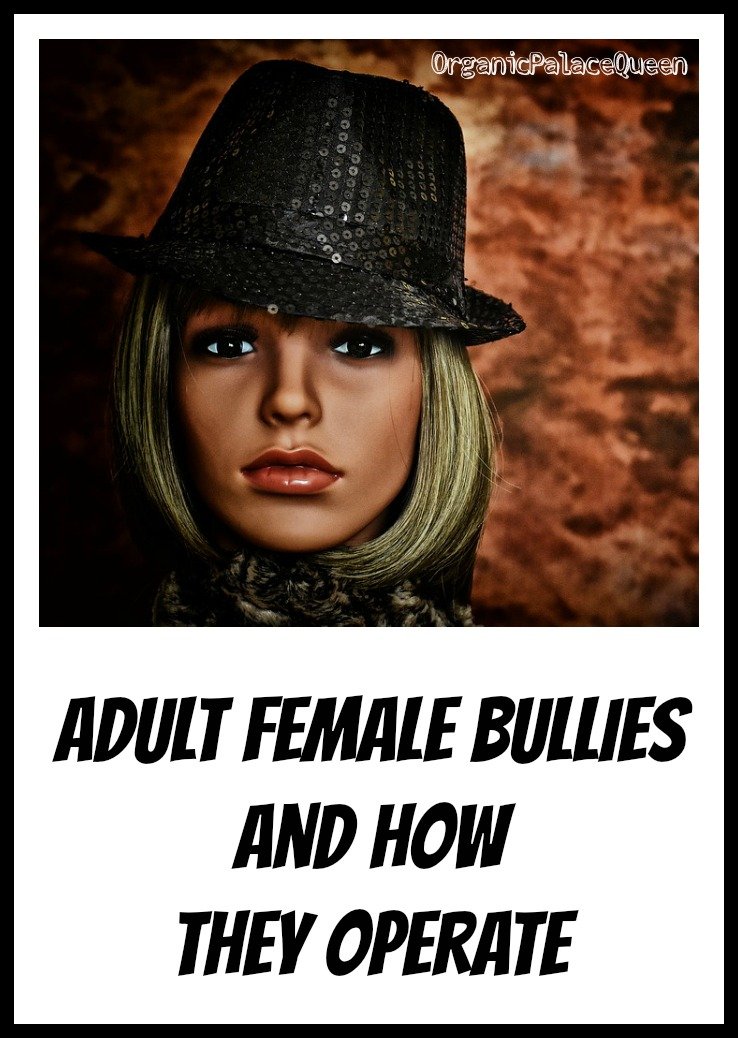 Leave a Comment
Previous Why I Don’t Recommend Foraging
Next Do Natural Weedkillers Work?