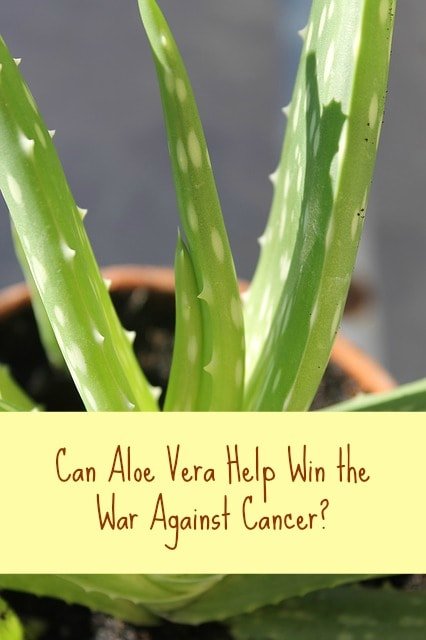 Please understand that I’m not a doctor. I cannot give medical advice. I’m also not claiming that aloe vera alone can cure cancer.

Instead, I’m writing this article on aloe vera from the perspective of a grieving relative, who recently watched a loved one die from cancer, leaving four children behind.

Cancer is a leading cause of death in America. If better treatments existed, people wouldn’t fear this disease. That’s because they’d know a safe, effective solution was available.

Conventional treatments include surgery, in which various body parts my be removed. This can be followed by toxic drugs that cause vomiting, nausea and hair loss. These drugs can also compromise the immune system, leaving patients open to infections.

In the United States, oncologists can only legally recommend certain FDA-approved treatments. Otherwise, they risk losing their license to practice medicine.

However, in certain countries, such as Germany and Mexico, alternative cancer treatments are not banned. These countries have very advanced oncology facilities, devoted to natural healing.

It’s well known that chemotherapy generally won’t cure solid tumors that have spread. It is largely ineffective against eradicating for good metastatic breast, colon, prostate or lung cancer. Honest doctors will tell you that. A good question to ask is “Will this cure me?” Another is, “How many patients with my type of cancer survive, with the same type of treatment?”

I believe patients have a right to know about all of their options, even those that aren’t officially sanctioned. After having recently lose a cousin to metastatic cancer, I am deeply saddened that her oncologist actively discouraged trying a different approach, even when it was clear that mainstream medicine wasn’t going to help.

This happened despite the fact her medical team fully admitted nothing more could be done. All treatments going forward would be palliative, rather than curative. Terrified of her approaching death, and of leaving her children behind, my cousin looked to these experts for reassurance, and she clung to their every word.

Despite desperate pleas from her mother to “do something different,” she refused to deviate from the doctor-sanctioned treatments, which her medical team assured her would soon end in failure.

If these doctors had nothing to offer, other than death, I don’t understand why they wouldn’t at least “allow” my cousin to explore alternatives. For whatever reason, she needed their “permission” to embark upon any other course of action.  Instead, however, they told her to go home and “enjoy” her remaining weeks.

I tell you this story to illustrate the sad fact that few alternatives exist, at least in the United States, for advanced cancer patients. Despite the fact that a wide range of botanical medicines contain known cancer-fighting compounds, patients usually aren’t told about them, or encouraged to try them. 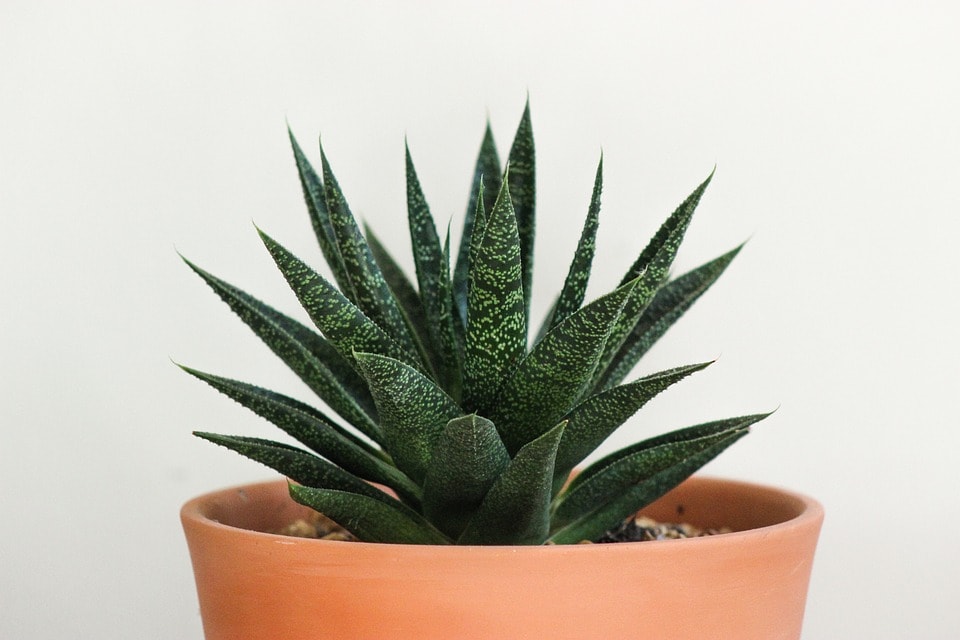 There are many botanical medicines with anti-cancer properties. Aloe vera appears to be one of them. However this doesn’t mean that putting them in someone’s body will achieve a cure.

Researchers have demonstrated Aloe vera’s potential to kill cancer cells, at least in the lab. This is much different than expecting it to work in a live human. Clinical trials are awaiting. However, one Italian study published in 2009 did find that supplementation with oral Aloe arborescens (a related species) significantly increased survival time in a group of people with metastatic cancer. These patients underwent chemotherapy, in addition to the aloe treatment.

In no way am I suggesting that aloe itself is suitable as a stand-alone cancer treatment. Cancer treatment is not a do-it-yourself process. Instead, I’m presenting this as information to be shared with your medical team. Just so you know, there’s a speciality known as integrative oncology. These practitioners may be more open to using aloe in conjuction with other treatments. Integrative oncologists typically use a variety of non-toxic healing methods.

One of the biggest advocates for Aloe arborescens is a Franciscan priest named Father Romano Zago. He lives in Brazil, and has spent a number of years researching a folk remedy made from this plant. This recipe has long been used by natives to treat a wide variety of ills, according to other published reports.

Father Romano believes that this formula has the potential to restore health when cancer has set in. He has also written a book called Cancer Can be Cured. His book contains his recipe, using a certain type of aloe plant, mixed with honey and a liquor he calls “grappa.” This alcohol is essential for helping to bring the formula into the cells.

Father Romano’s Aloe arborescens formula is also available to the public, sold as a dietary supplement, and not marketed as a cancer cure. This formula is designed to provide support to the immune system. Anyone with a serious or chronic condition should only take this while working with a competent medical team.

Of course, since I’m not a medical professional, I can’t give medical advice. Anyone suffering from a life-threatening conditions needs the best care modern medicine can offer. I certainly wish my cousin had been able to find a good integrative oncologist. That way she could have received the necessary psychological “permission” to try a plant-based cancer remedy, such as Aloe arborescens.

Such a professional would also have likely recommended an entire overhaul of her lifestyle, which would have included an upgrade of her diet from processed meals to real food, grown organically. Perhaps the doctor treating her would also use aloe in conjunction with other anti-cancer agents.

Since her emotional state was one of panic, she likely could have benefitted from some sort of program designed to reduce her negative emotions and increase her confidence that her body had the potential to heal itself.

This article is written for discussion purposes only, and is not to be taken as medical advice. People with health concerns should discuss them with a doctor. The author assumes no responsibility for treatment decisions or outcome. Never neglect getting appropriate healthcare because of something you read here. Women who are pregnant or nursing should not use herbal remedies, unless directed to do so by a healthcare professional.

* Open Letter from an Oncologist

Leave a Comment
Previous Is Salt Good for You?
Next Herbal Thyroid Remedies