Are Cast Iron Pans Bad For You? 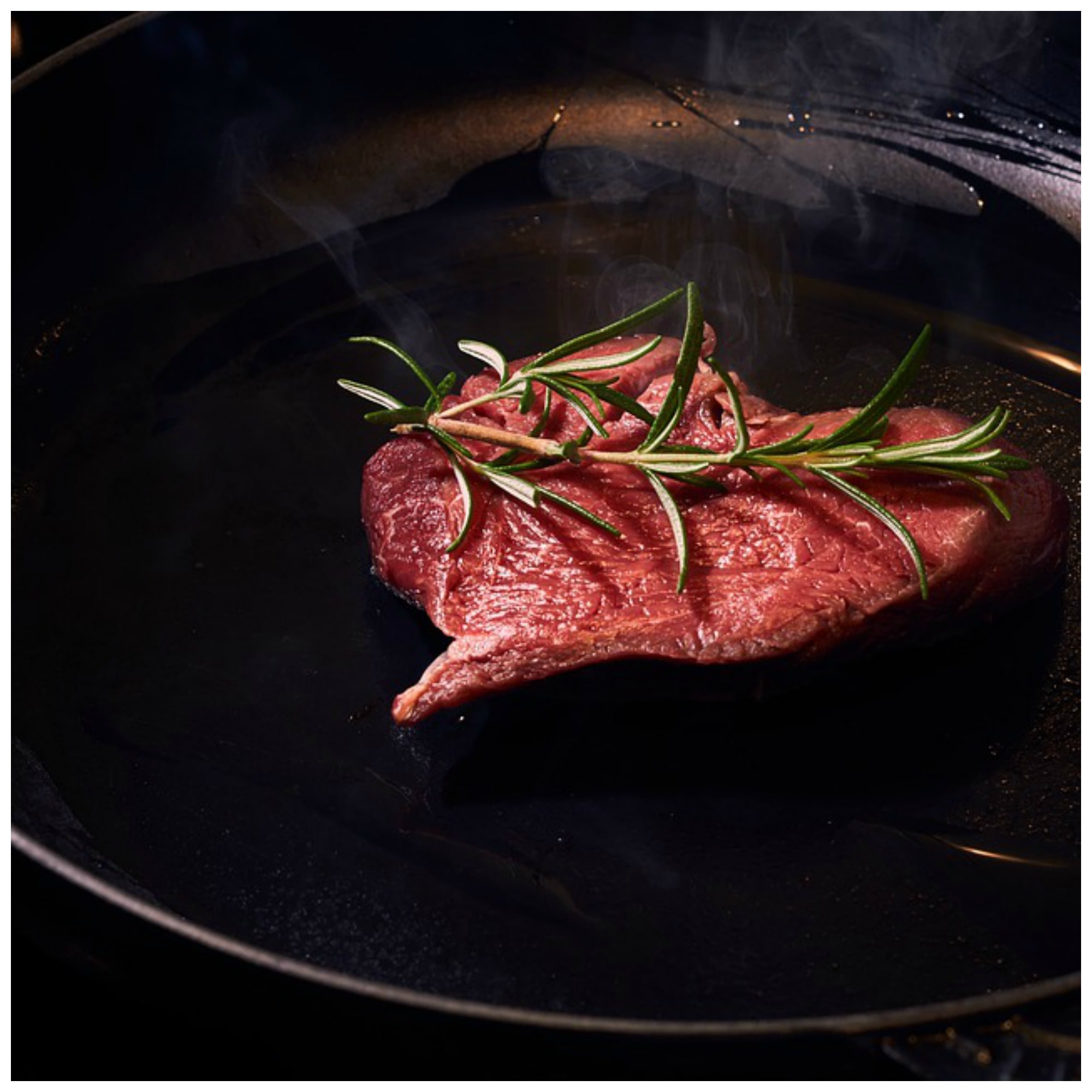 We have two cast iron pans.

One of them came from my grandmother’s house. I have fond memories of her using it.

Every time we use it I think of her, and remember her standing at the stove preparing dinner.

This pan is very old. It might even have belonged to my great grandmother.

(Cast iron cookware has been used for thousands of years.)

The other cast iron skillet we own is relatively new. It’s huge and can hold an enormous amount of food.

Cast iron is a much better choice than non stick pans, which emit toxic fumes when heated.

It’s also irreplaceable for some dishes. For instance, when I make Thai basil with chicken, cast iron is the only thing I use. The dish just doesn’t cook the same without it.

But I still don’t use cast iron cookware every day.

Are Cast Iron Pans Bad for You?

Cast iron is made from iron, a heavy metal our body needs. In the right amounts.

Iron can also build up in your body, potentially causing health problems.

It’s been found that cooking with cast iron can add significant amounts of iron to your diet.

So some of us need to think twice about using these otherwise non toxic pans day in and day out.

Especially if we’re at higher risk for having an iron overload.

This would include people who already get plenty of iron in their diets. Or for those with a metabolic condition known as hemochromatosis.

People with hemochromatosis are prone to having too much iron in their bloodstream.

Integrative physician Dr. Andrew Weil, MD recommends that people who have relatives with hemochromatosis get tested for this condition too.

Too much iron in the body can lead to liver and heart disease.

Iron plays a vital function in our body.

But Dr. Weil notes that too much of this mineral means that iron will act as a pro-oxidant. (This is the opposite of an antioxidant.)

Cast iron pans can be beneficial if you don’t get enough iron in your body.

Or if your body needs more iron.

But it’s important to know your body. It’s important to work with your doctor, to determine if you actually need more iron, or if your body stores too much of this heavy metal. (I am not a medical professional, so read this article for information only, and not as medical advice.)

People who eat a lot of red meat, shellfish, legumes and dark leafy greens may already be on an iron-rich diet.

Dr. Weil also warns against deep frying food in a cast iron pan. That’s because the iron reacts with fats to turn them rancid. (He warns against eating deep fried food in general.)

Other things to remember about cast iron cooking include:

I consider my cast iron pans an essential part of my non-toxic cookware. I just don’t use them all the time.

These statements have not been approved by the FDA. These products are not intended to diagnose, treat, cure or prevent any disease. The information contained in this post does not substitute for medical advice. 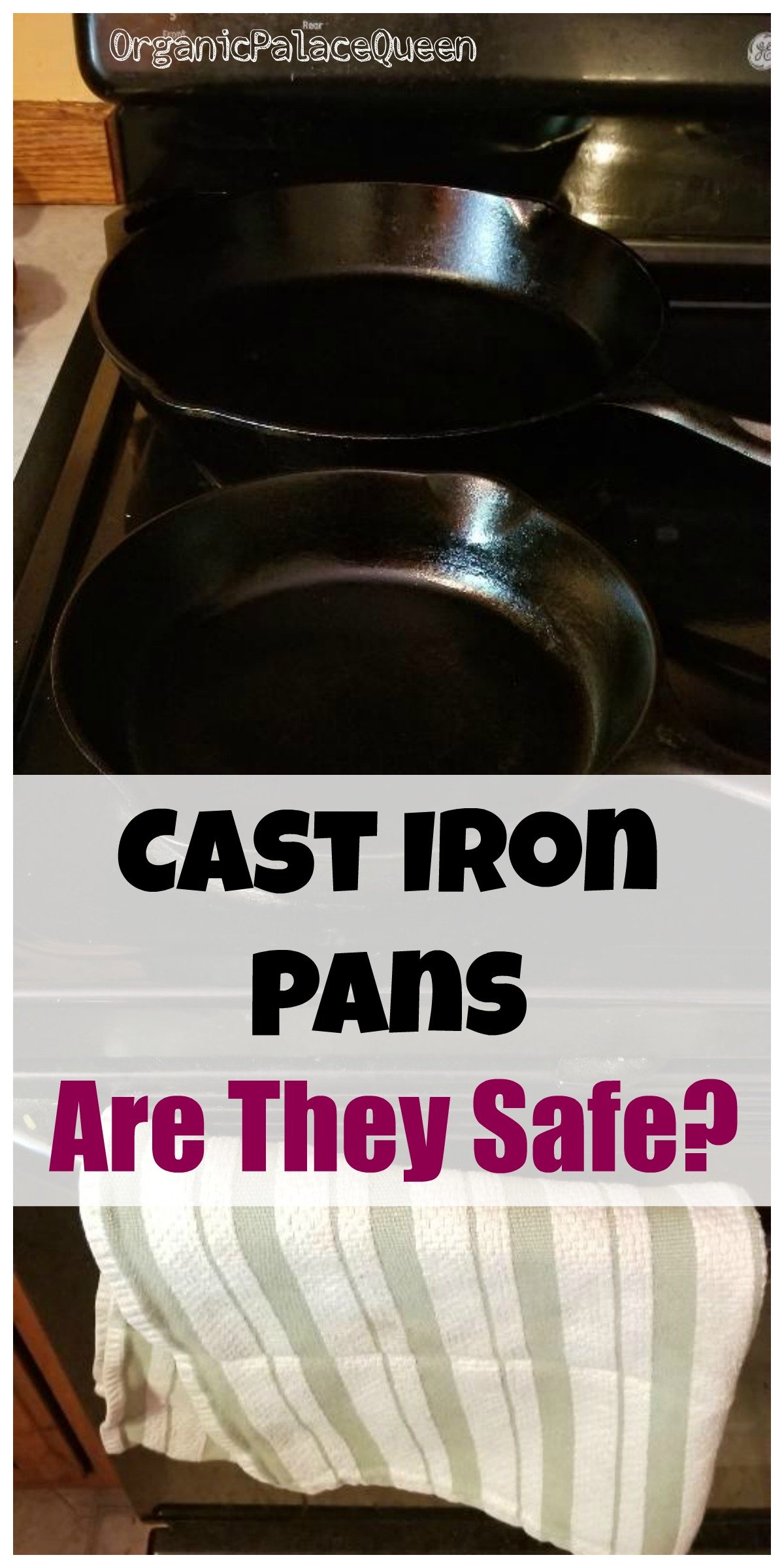 Leave a Comment
Previous Can A Weighted Blanket Be Too Heavy?
Next How To Pray For A Narcissist