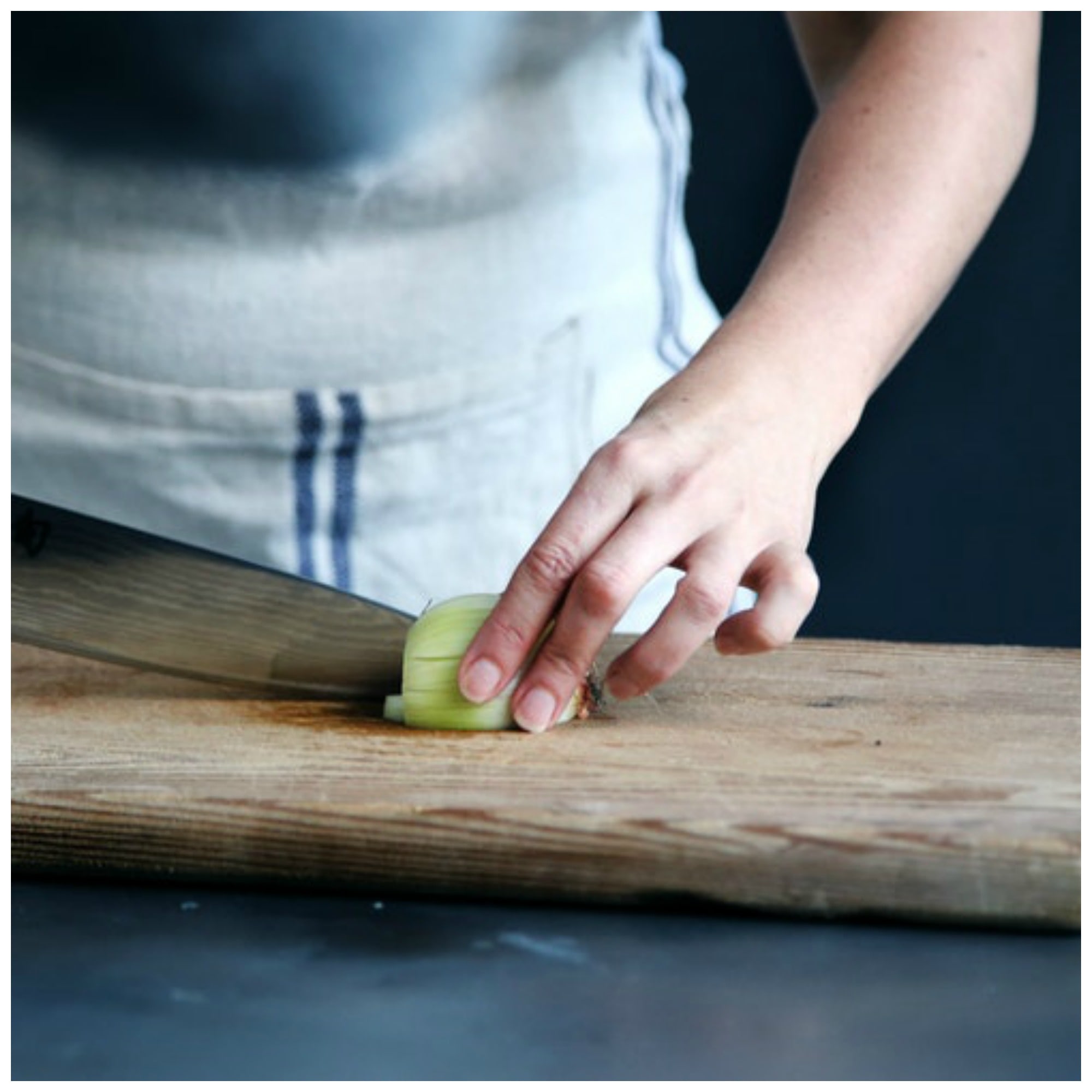 I never gave a second thought to eating cut onions.

Oftentimes I’d use half an onion. And then store the other half in the refrigerator, until I needed to use it in another meal.

It didn’t kill me and I’m hear to tell you about it.

But, then, I saw a social media post warning against using cut onions. Supposedly they became toxic if you didn’t use them immediately afterward.

So I stopped doing this. If an onion sat unused for more than a few hours (or a day at the very most) I threw it away.

Now, I realize I was probably tossing out perfectly good food.

And that I was misled by social media posts that apparently fall into the category of “fake news.”

It appears to be an onion hoax.

Plus, I’ve lived all my life without hearing onion warnings. So did my mother. So did my grandmother.

If people were getting sick from cut onions, somebody would have said something, before now.

But I’m still curious about onions. What’s the deal. And how long can you keep them after cutting, before you need to throw them out.

I was unable to find any scientific studies that attempted to answer this question.

But I was able to unearth a couple of medical opinions, and the prevailing consensus that cut onions are safe. (So now I’m going to stop throwing them out.)

Plus, we have the collective wisdom of generations of mothers and grandmothers.

Cooks have used onions for thousands of years. Never, until now, have they caused so much panic.

The esteemed McGill University in Canada published a piece on onions in 2017. This article debunked the notion that cut onions are toxic.

(Rumors that cut onions are dangerous seem related to the idea that onions germ magnets, and leaving them exposed to the air will attracted potentially dangerous microbes.)

The author noted that, in fact, the opposite is true. Onions contain sulphur, an element noted for its natural antibacterial properties.

Also, author Joe Schwarcz PhD pointed out that onions are good for us. (So we shouldn’t fear them.) Onion consumption is linked to a lowered incidence of stomach cancer, according to Dr. Schwarcz.

The takeaway message is that cut onions are no less safe than any other type of leftover food. Proper storage is needed. If they start to look or smell funky toss them out.

The McGill University opinion is backed up by the website Best Food Facts, which works with a large number of PhD’s and registered dieticians.

It also published an article on what I guess we can now call “The Great Onion Hoax.”

She says that, “No, onions do not absorb bacteria. The idea that a vegetable would attract and suck into itself bacteria from the air is not even logical.”

So there you have it.

Onions are good for us. Cut onions seem perfectly safe as long as they don’t start to spoil. (Just like any other leftover.)

Of course, if you have any doubts or questions check with your own health provider. All of the material on this site is for informational purposes only. Never base your medical decisions upon what you read here.

But if you want my own non scientific opinion, it appears we were taking by a ride. I jumped on board, and was very careful with leftover onions.

Much more so than I needed to be. Onions and garlic belong to a family of plants scientifically known as Allium. This also includes leeks, shallots, scallions and chives.

Garlic is also known for its natural antibacterial properties. But we’ve never heard the same warnings about chopped garlic. Or scallions. Or leeks.

So until I hear otherwise I’m just going to assume I was taken in the by great onion hoax.

Is It True That Onions Can Absorb Bacteria?

Is It Okay To Use Leftover Onions? 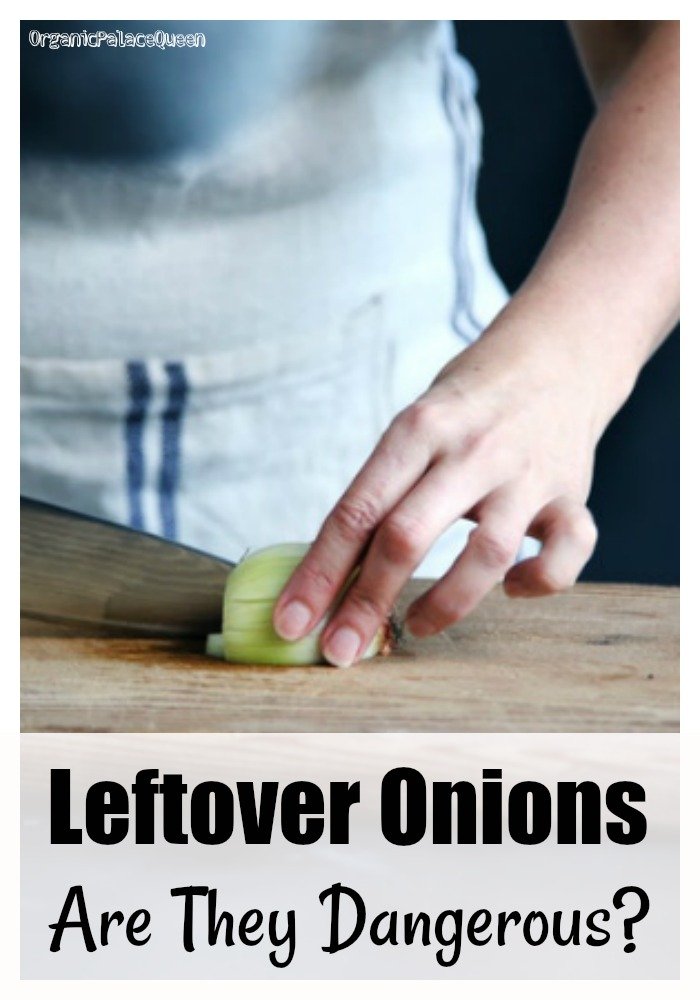