Are Ramen Noodles Bad For You? 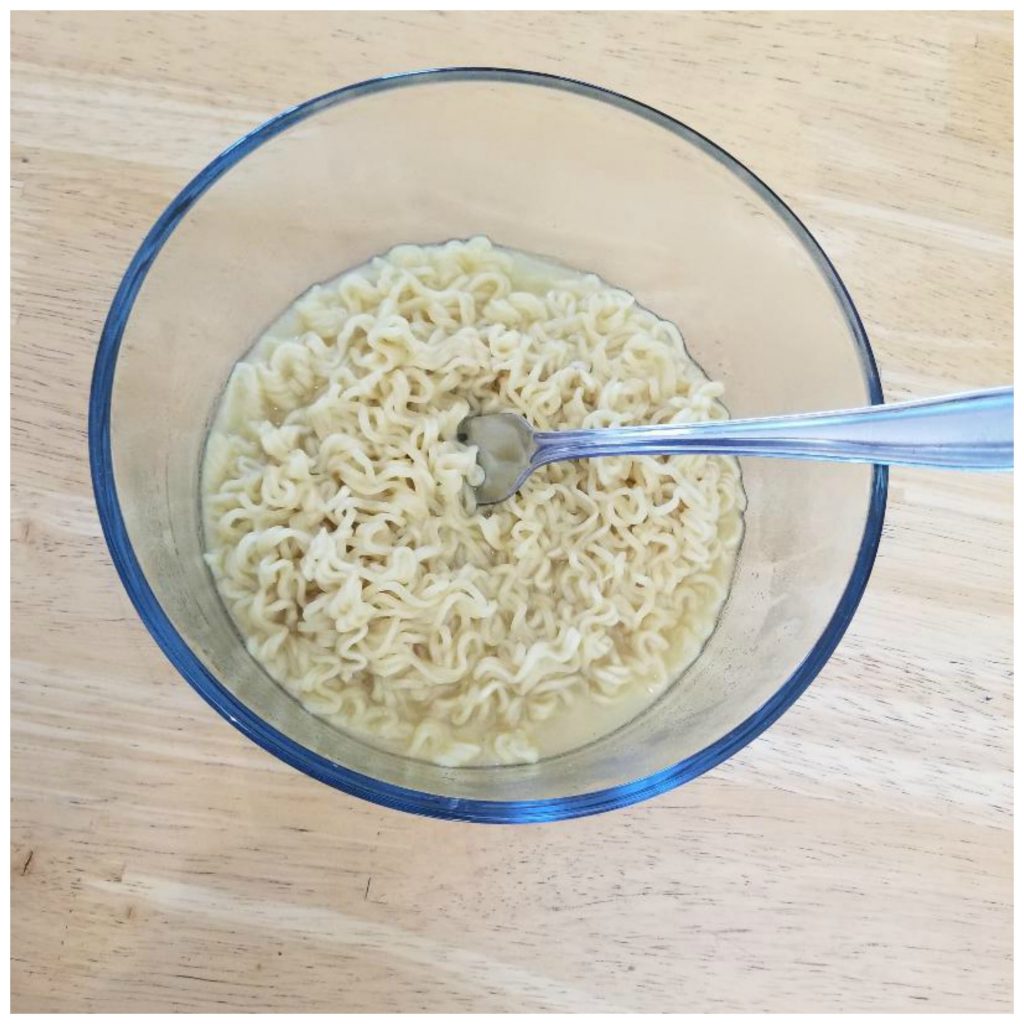 They travel well. You can find them in little cups. Add some boiling water, and presto, you have an instant meal.

You can take them on the road. You can eat them in a hotel room.

So what’s so bad about them?

Why do some health experts tell us not to eat them? Ever.

Are Ramen Noodles Bad for You?

This warning is based upon research showing that instant noodles are associated with certain health risks. Even though it’s hard to believe a processed noodle habit can harm your health.

But there’s evidence that they can. One study published in The Journal of Nutrition found that eating instant noodles was associated with a condition called “metabolic syndrome.”

South Korean women who ate ramen noodles more than twice a week had an increased incidence of metabolic syndrome. This is typically a precursor for heart disease and diabetes.

What was striking about this study is that this risk wasn’t mitigated even if the subjects ate an otherwise more traditional diet that included healthier foods.

Men who regularly ate ramen noodles were not at higher risk for metabolic syndrome, according to the authors.

Should You Avoid Ramen Noodles?

It’s not just alternative health specialists who tell us not to eat ramen.

The mainstream Keck Medicine of the University of Southern California has published a clear warning, and breaks it down into easy-to-understand language.

In addition to metabolic syndrome, this blog post notes that the additives in ramen can lead to liver damage, because of chemical additives.

Those laboratory-made compounds we can barely pronounce must be processed by the body. These chemicals may stress our liver, which filters toxins and man made chemicals from our bloodstream.

The authors of the USC blog post also noted that a particular additive called Tertiary-butyl hydroquinone (TBHQ) is difficult to digest. This compound is a petroleum derivative. (I don’t know about you. But I like to keep petroleum off the menu.)

You can find a link to this post at the end of this article.

Ramen is a generic term for a Japanese style wheat based noodle, eaten for centuries as part of a traditional diet.

The study cited above didn’t appear to answer the question as to whether the risk was in the wheat noodles themselves or in the additives. (I highly suspect it’s the latter.)

Instead, it focused on instant noodles, and not the made from scratch dishes served in Japanese homes and high end restaurants.

The instant noodles you can now find in convenience stores everywhere were developed in the late 1950’s.

There are now many brands of ramen noodles sold by different companies. If the noodles are processed in the United States, there’s a really good chance they contain genetically modified ingredients.

That’s because nearly all of the soy and corn grown in the United States is genetically modified. Soy sauce and hydrolyzed corn are two ingredients commonly found in instant ramen.

So if you’re trying to avoid GMO’s, that’s yet another reason not to eat ramen.

Here’s a link to an earlier blog post on the Top 5 Genetically Modified Foods.

Is There A Healthy Alternative To Ramen Noodles?

There appears to be a growing number of companies selling USDA Certified Organic instant ramen noodles. This appears to be a much better option than the ones that contain an assortment of chemicals.

I can’t say for sure these organic noodles are healthier. The study I saw didn’t address whether organic instant noodles were a better choice than the ones laden with preservatives.

Intuitively one would think so. Personally, I think so. But this information is not found in the study.

Regular ramen noodles are something I don’t buy anyway. But organic instant ramen is something I would eat.

Maybe not every day. Or more than two times a week.

But they’d be an easy GMO-free snack when you’re traveling, on the road or stuck in a hotel. (They’d need meat and/or vegetables to become more of a complete meal.)

Looking at the ingredients in this popular brand of organic ramen noodles I didn’t see any ingredients that look problematic. These instant noodles are also gluten free.

Is Your Ramen Ruining Your Health? 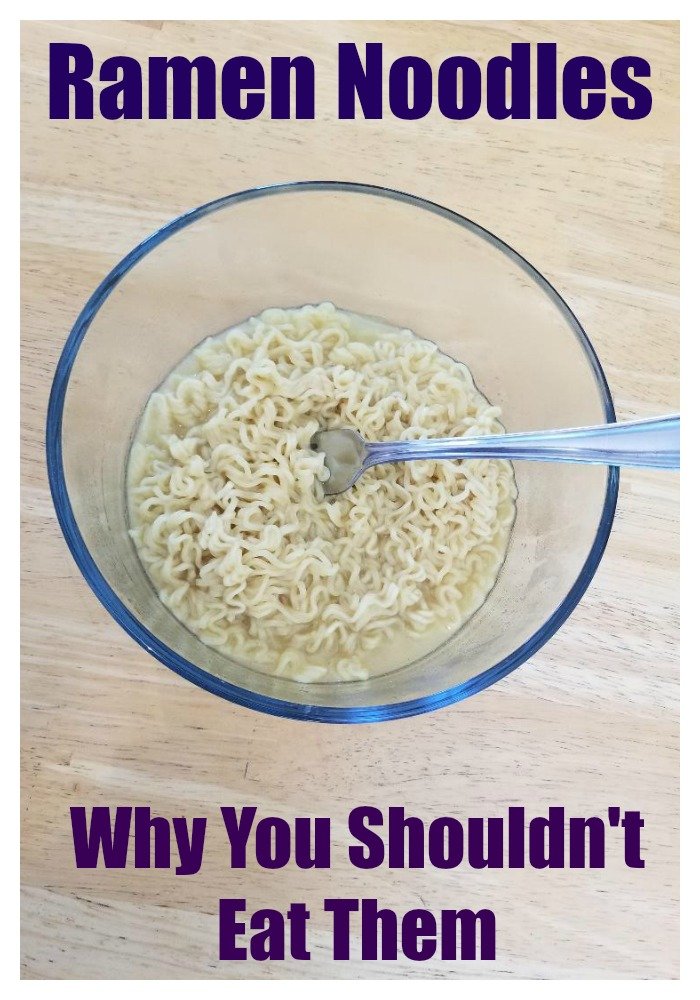 Leave a Comment
Previous What Is The Dirty Dozen Produce List?
Next Is Petroleum Jelly Safe To Use?