Can Homeopathy Help You Heal From Narcissistic Abuse? 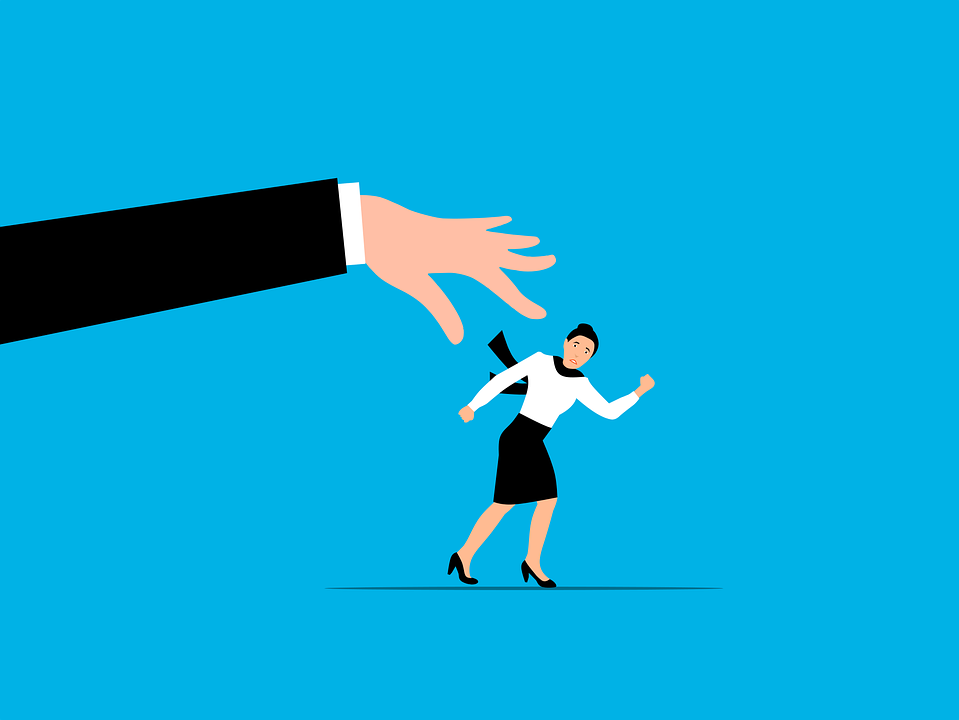 They say that time heals all pain.

But why not try to speed things up a bit.

So you feel better faster.

Narcissistic abuse is so prevalent today.

If you think you’re running into more manipulative, deceitful and entitled people it’s not your imagination.

Narcissism is on the rise.

This disturbing trend is well documented.

Some years ago, Dr. Jean Twenge wrote a book called The Narcissism Epidemic, in which she detailed the horrifying upswing in personality disorders. So, yes, we really are seeing more ugly behavior today.

If you’ve been abused by a narcissist, homeopathy can help.

It won’t magically make your pain go away.

But carefully selected remedies can help take the edge off.

Both from physical illness and mental distress.

Can Homeopathy Help You Heal From Narcissistic Abuse?

Modern homeopathy was founded more than 200 years ago.

There are countless cases in the literature in which well-selected remedies helped mental ailments, including anxiety, apathy, depression and insomnia.

In homeopathy the body and mind are not viewed separately.

It’s well recognized that many physical ailments start in the brain.

Homeopaths are trained to look for the cause or etiology of an ailment. This can be emotional, physical or a combination of both.

If the problem arises from emotional trauma this affects the remedy selection.

In fact, there are specific categories of remedies for stressful or traumatic situations.

There’s a rather long list of remedies that can be used in ailments from abuse.

Anyone who’s ever deal with a malicious narcissist knows these folks leave a trail of destruction.

It’s a special kind of pain.

The narcissist first gains your confidence. He love bombs you. He praises you. He compliments you. Never before has he met anyone like you.

Then he abuses you.

Before discarding you in the meanest, most public way possible.

Homeopathy can specifically address this trauma.

Trauma is not too strong of a word.

Because those who’ve been targeted suffer the ultimate betrayal.

From someone they once trusted.

Staphysagria is a major remedy for the after effects of physical, mental and sexual abuse.

The abuse may be recent.

Or it may date all the way back to childhood.

Staphysagria is especially good for people with a low sense of self worth, as a result of the abuse.

People who need this remedy may feel deep shame and humiliation.

They can be sad and depressed, without any discernable cause.

They want to be alone.

People who fit the Staphysagria profile suppress their anger. But it spills out anyway. They don’t yell back. Instead they throw things.

Bottled up anger can lead to physical complaints.

Some common physical indications for Staphysagria include:

Staphysagria is widely prescribed. (No surprise since narcissism is so rampant.)

There are many more potential Staphysagria symptoms. No one can possibly have all of them. Instead if you have several “keynotes” of this remedy it’s chosen.

Carcinosin is another good post-abuse remedy. It’s given to people who’ve had severe, prolonged trauma.

This remedy is very deep acting.

So it’s typically given after other remedies fail.

Carcinosin is a nosode. This means it’s originally made from diseased tissue.

But don’t worry. Any disease is long gone and all that’s left is a vibration.

Still, because it’s a nosode (which means it works on a very deep level) Carcinosin should be taken while working with a professional. You probably won’t find it at your local health food store anyway, and it’s not included in the usual home remedy kits.

I only include Carcinosin to demonstrate how homeopathic remedies can help.

(Carcinosin is also frequently prescribed for other conditions, such as autism, intractable insomnia, head injuries, multiple allergies and chronic fatigue syndrome and never being well since pneumonia.)

Some indications for Carcinosin are:

One of the biggest indications for Carcinosin is insomnia. This may from grief. Or the person may have trouble  winding down at night.

Getting to sleep may be a struggle. Or they may wake too early and can’t get back to sleep. Or they wake up frequently during the night.

Carcinosin and Staphysagria are just two remedies that may help if you’ve been abused.

Here is a partial list of some of the others:

But remember. This is only a partial discussion of abuse remedies.

As usual, you’ll see best results working with a professional homeopath. The idea is to speed healing and prevent this negative emotional state from turning into a disease state.

Potency selection and repetition of doses are very important too.

There are also remedies for those who do the abusing.

(However, no one visits a homeopath complaining they have Narcissistic Personality Disorder. Instead they develop other issues, often related to the liver. They may have digestive problems that drive them to seek help. Or they may suffer from chronic headaches. They may admit they get “frustrated” with other people. So we look for remedies to take the edge off their “bilious” temperament.)