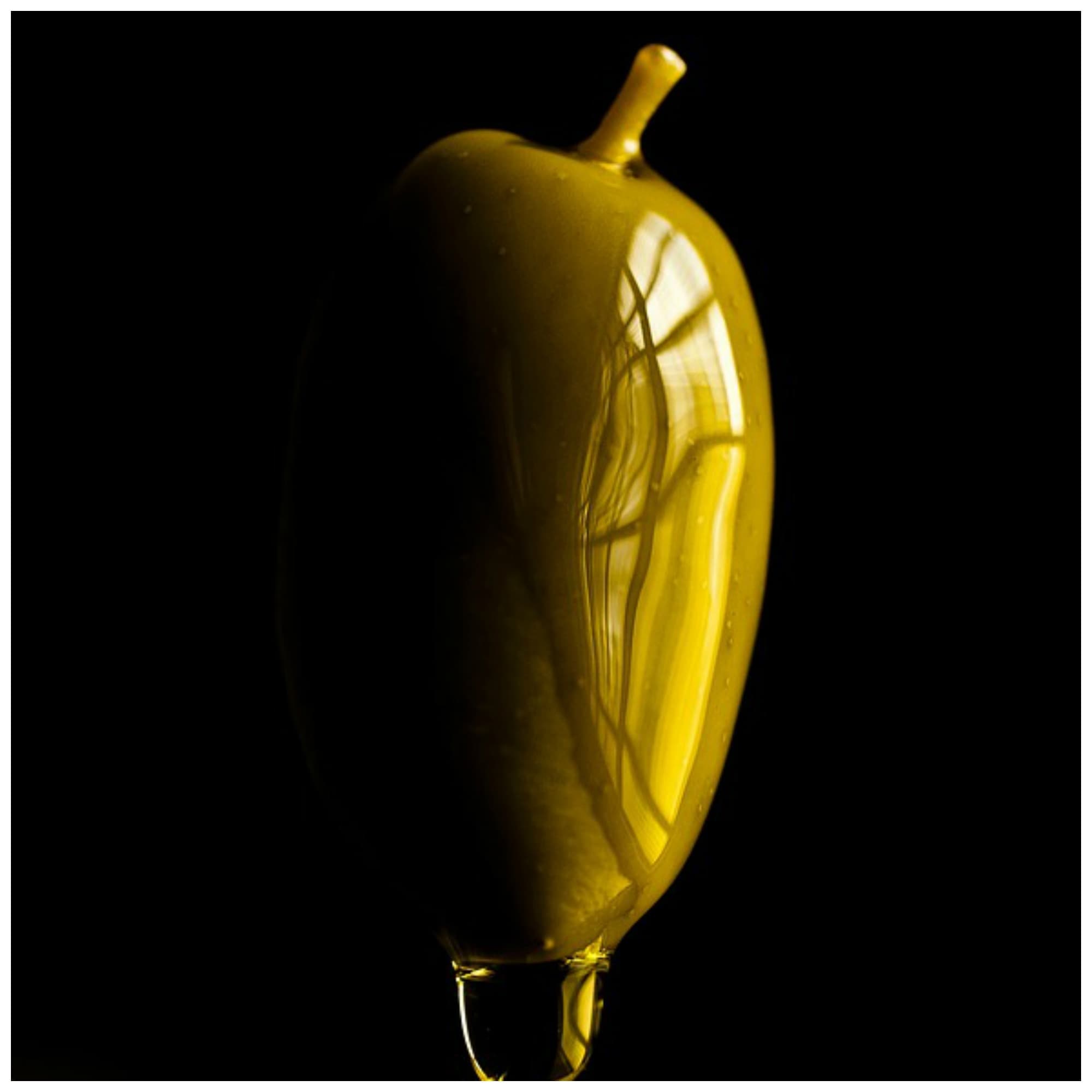 Olive oil is good for you. It has a number of proven health benefits.

So no wonder this traditional Mediterranean staple is in high demand, throughout the entire world.

This is what’s been shown in a number of studies.

It’s also been known that olive oil can help ward off heart disease, something strongly associated with inflammation.

Possibly, olive oil may protect against Alzheimer’s disease, another condition that seems to be triggered by inflammation.

Most natural health experts cite inflammation as public enemy number one, the underlying factor of all disease.

So if you work on reducing inflammation, you feel better.

As someone who suffers from chronic nerve pain, olive oil is among my first line of defense remedies.

So even though olive oil is usually thought of as a kitchen condiment, many of us also use it as a natural remedy.

This post explains that olive oil interrupts the same pro-inflammatory pathways as ibuprofen. (However, unlike ibuprofen olive oil doesn’t have the same potentially serious side effects.)

Other research has shown that olive oil may also protect the nervous system, through a mechanism that isn’t totally understood.

What I love about plant-based medicine is that it’s incredibly complex. Sometimes single isolates are studied for their effect upon the body, or upon a certain condition.

But it’s likely that yet unidentified compounds may be beneficial as well.

The idea that olive oil can help fight inflammation is not at all controversial. Because this has been so well studied.

One study that ran in Current Pharmaceutical Designs noted that a traditional Mediterranean diet is associated with a lower incidence of various chronic diseases caused by excess inflammation. It’s believed this is partly because of high olive oil consumption.

The authors of this study also pointed out that the current use of NSAIDs to deal with inflammatory pain can also cause serious side effects.

(I actually met someone who almost died from taking ibuprofen because she developed a reaction that resulted in body wide skin burning. Once I heard her story I stopped buying OTC pain relievers altogether.)

Olive oil does appear to be a good natural anti-inflammation fighter. However, there’s one caveat. I wrote about this before in an earlier post on Olive Oil Fraud.

You only receive the benefits if you consume the real thing. Unfortunately, this isn’t as easy as it sounds.

Olive oil fraud is a huge problem and has been for centuries.

It’s been widely reported that many popular brands of olive oil, including those sold at your local grocery store, may not be pure.

This means you have to shop carefully for a good brand of olive oil. I’ve bought my own olive oil from a trusted brand based in California.

At one time this company used exclusively California olives. I liked that, because it left the Mediterranean area out of the equation. The company had earlier posted information on its website about sourcing from “hand selected” farms elsewhere in the world.

Now I see information on olives grown on California ranches and “carefully selecting like minded partners.” So I read this as not all sourced from California.

However, I still think buying from an American-based company offers more protection than buying oil that changes hands several times. So I continue to buy and to trust this brand.

Knowing that olive oil appears to be a potent inflammation fighter, I want to make sure I’m buying the real thing.

Real olive oil is thick. Sometimes it’s greenish. It has a distinct peppery taste. Now that I’ve tasted real olive oil I realize that I probably hadn’t been buying real olive oil. Or it may have been watered down with another type of oil.

Olive oil fraud is a huge problem in Spain and in Italy. It’s reported that olive oil rings are regularly busted.

I believe the first time I tasted real olive oil was when I bought some Chilean olive oil, made with olives grown in Chile. (This bypassed the Mediterranean.)

That brand is now longer available. At least for me, locally. But another good option is California Olive Ranch olive oil, which has that same peppery taste.

If you live in California you may be able to find a local grower who sells olive oil totally sourced from a family owned ranch. Since I live far from California I’m not able to do this. Lately, I’ve been buying California Olive Ranch oil at my local grocery store. But you can also order it online: 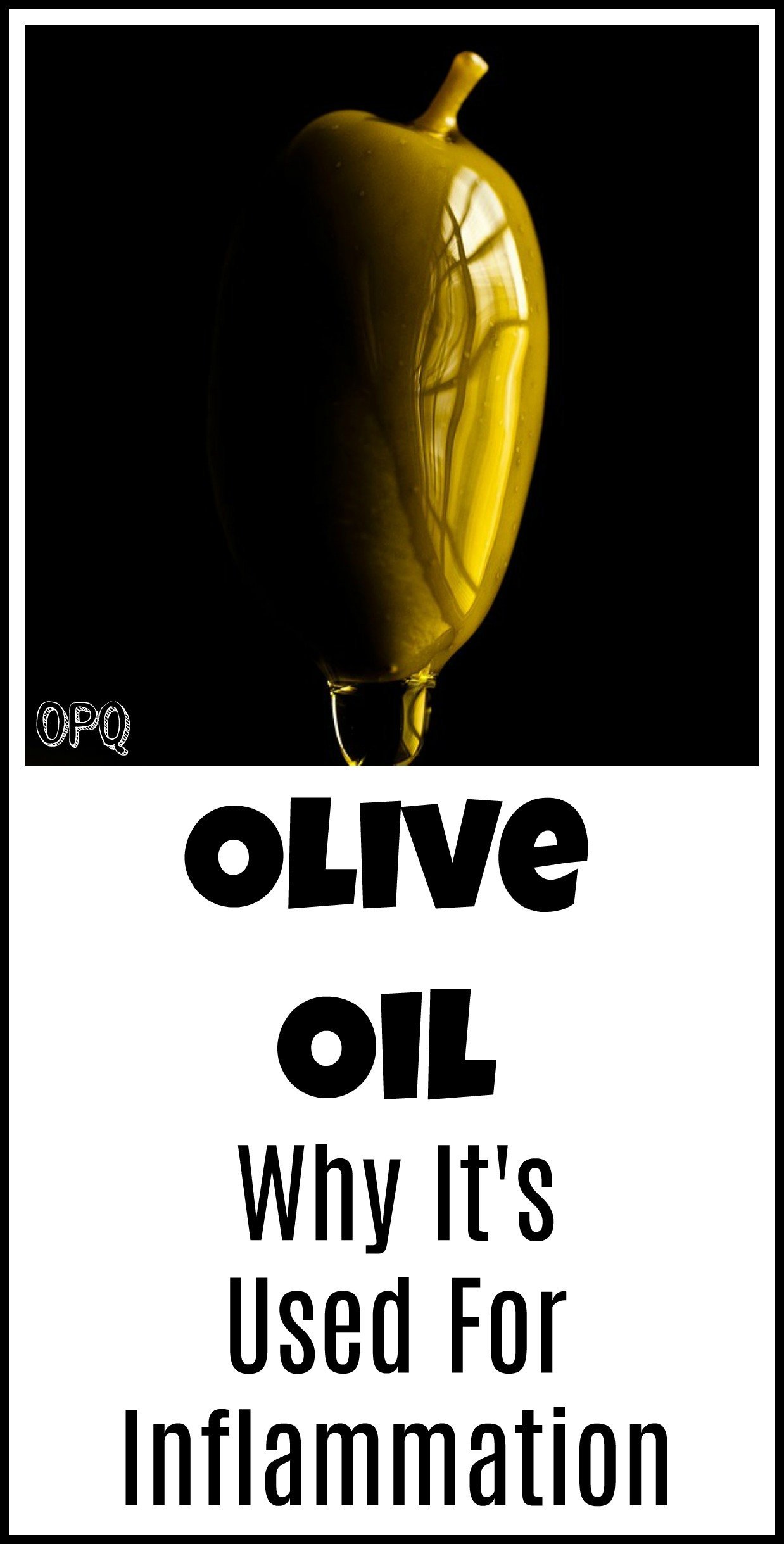