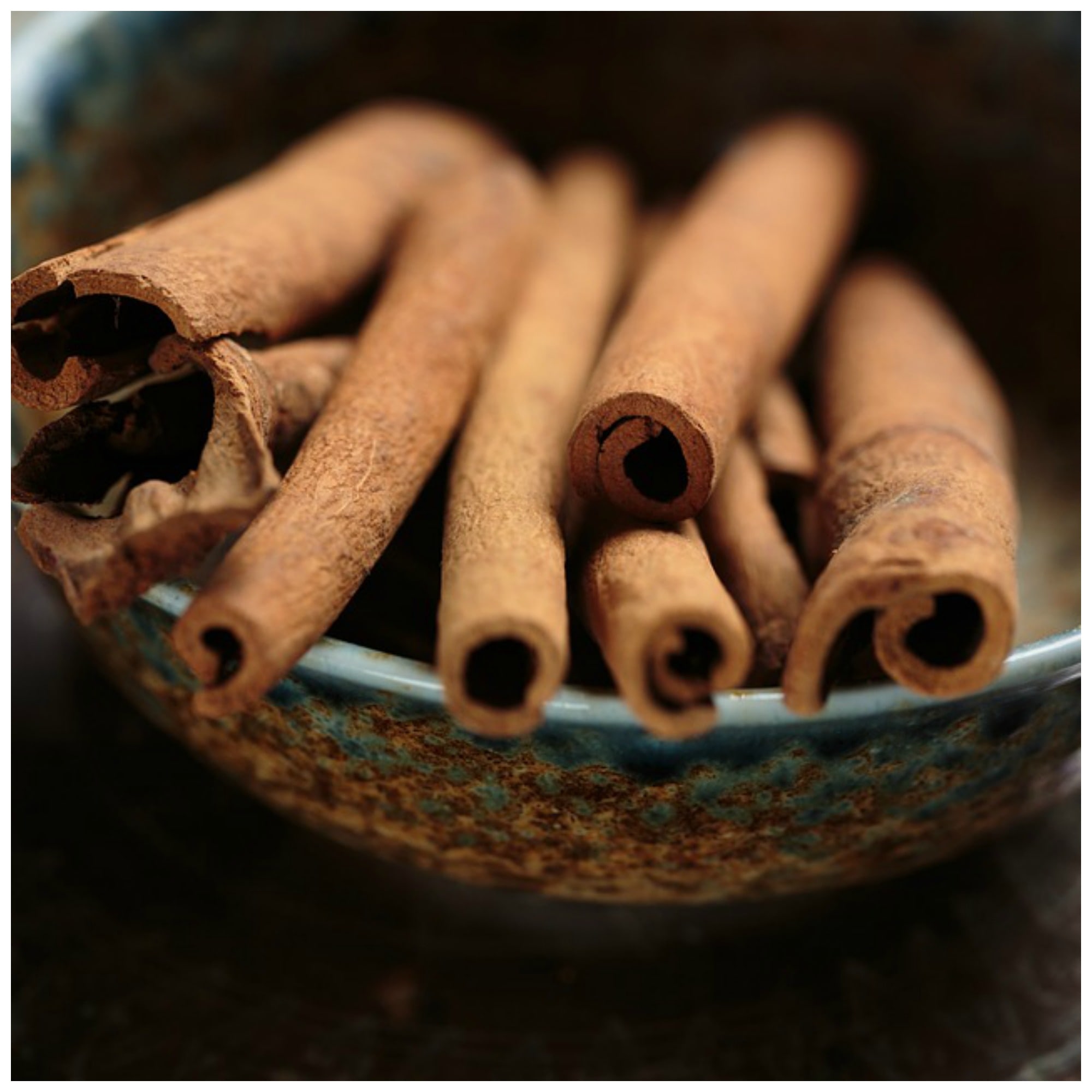 Many popular kitchen spices can also double as medicines.

Cinnamon, for instance, has some amazing potential health benefits.

But, chances are, you don’t own real cinnamon. Nor have you ever eaten the real stuff.

Nearly all of the “cinnamon” sold in the United States is fake.

This grocery store “cinnamon” comes from an Asian evergreen tree called cassia. I was shocked, when I learned this. All the while, I thought the “cinnamon” I sprinkled on my toast in the morning reflected what was on the label.

Now I know this version of “cinnamon” was fake.

But, even worse, this knockoff cinnamon can be dangerous.

Apparently, cassia in large enough quantities can damage your liver. The risk is probably low, especially if you consume cassia in moderation. But the risk is real.

One team of researchers based in the United States and in Saudi Arabia made an alarming discovery, according to the publication Medical News Today, which also cited a German study that found that cassia powder contains a whopping 63 percent more coumarin, compared to Ceylon cinnamon powder.

Coumarin is a naturally occurring compound.

However, susceptible people who eat enough coumarin may wind up with liver damage.

The National Center for Complimentary and Integrative Health also published an alert on its website. It noted that, “Cassia cinnamon contains varying amounts of a chemical called coumarin, which might cause or worsen liver disease. In most cases, cassia cinnamon doesn’t have enough coumarin to make you sick.”

The NCCI added, “However, for some people, such as those with liver disease, taking a large amount of cassia cinnamon might worsen their condition.”

You should also know that European health authorities have cracked down on cassia. In one somewhat comical incident, Danish bakers were being told to hold it on the cassia.

This has an impact on how much cinnamon can be added to those famous Danish cinnamon rolls.

There were fears this would mean the allowed amount would be so small that cinnamon rolls would be unrecognizable. Anyway, though, I’m just mentioning this to illustrate the fact that eating large amounts of cassia is not without some risk.

Cassia grows in the tropical regions of Southeast Asia, including the warmer regions of China, where much of the cassia sold in America originates.

Is Ceylon Cinnamon Better than Cassia?

European health officials are worried about people eating too much cassia.

This isn’t the case in the US though, where cassia is found in many processed foods, especially dessert items. (One more reason to avoid these types of snacks.) You can also find high-potency cassia supplements. (Buyer beware.)

Since I’ve become aware of this, real Ceylon cinnamon, native to Sri Lanka, is all we have in our house. At one time, we did have some USDA-certified organic cassia, before I knew the distinction. When I learned the truth about these spices, the cassia went in the trash.

Ceylon cinnamon has an exquisite taste and flavor. It’s naturally sweet, so you don’t really need to add sugar or honey if you sprinkle it on your toast. More importantly, it doesn’t contain potentially dangerous levels of coumarin. 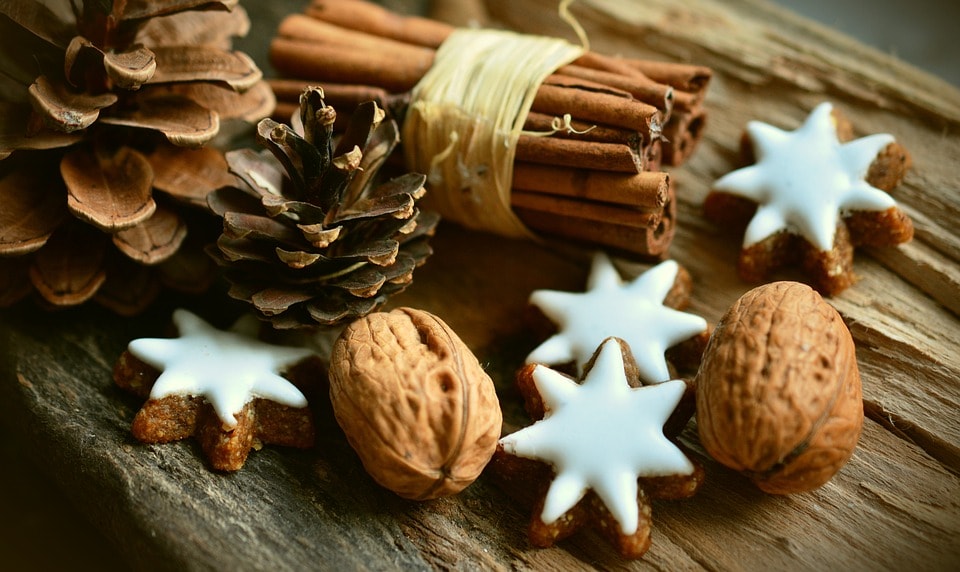 Once you taste the real stuff, you’ll never want to go back to using cassia, which has the most cloying overtones.

Unfortunately, I’ve never been able to find real Ceylon cinnamon at the supermarket. Even some organic “cinnamon” found online is really cassia.

So I use Frontier Ceylon cinnamon. This is the brand shown below, and it’s the only kind I use. I’ve also ordered extra bottles to give to my health-conscious friends.

In recent years, cinnamon has been touted as a cure all. Especially Ceylon cinnamon. I found it interesting that the NCCIH, which I cited above, found no apparent health benefits from cinnamon. I don’t know if the studies they cited meant real cinnamon was used, as opposed to cassia.

But here’s what’s on the NCCIH website: “Studies done in people don’t support using cinnamon for any health condition.”

Use of Cinnamon in Ayurveda

However, cinnamon has a long history of use in Ayurvedic medicine. Traditional Chinese medicine also makes use of this spice. However, both systems of medicine would utilize it based upon the individual patient.

The wrong herbal remedy for a given patient may aggravate a condition. That’s why it’s a good idea to work with an herbalist if you plan to use cinnamon or any other plant-based remedy medicinally.

One Ayurvedic site I visited recommended people use Ceylon cinnamon, instead of cassia. Because of the coumarin.

Does Ceylon Cinnamon Have Health Benefits

Despite the limited modern research on cinnamon and our health, some Western healers do believe cinnamon has health benefits. Among them is Dr. Joseph Mercola, DO.

His website notes that cinnamon may help some of the following conditions: Inflammation, dementia, diabetes, certain types of cancer and tooth decay.

Some people use this spice as a natural medicine to help regulate their blood sugar. If cinnamon does contain natural anti-inflammatory agents, it could potentially help people with arthritis, fibromyalgia and other inflammatory diseases. It does have a long history of use. However, as a non-medical professional, I can’t claim or promise that any natural remedy will help or cure a particular problem.

Not surprisingly, cinnamon is now being bottled and sold as a supplement. But, once again, consumers have to be very discerning. Most of these formulas appear to be made from cassia bark.

In fact, one popular brand sold in supermarkets and drugstores is made from cassia. The recommended dose is 2,000 mg. a day. It’s anyone’s guess as to what this will do to your liver. In Europe, there are stringent regulations regarding cassia. What’s considered safe to consume is much lower than what’s found in these capsules. 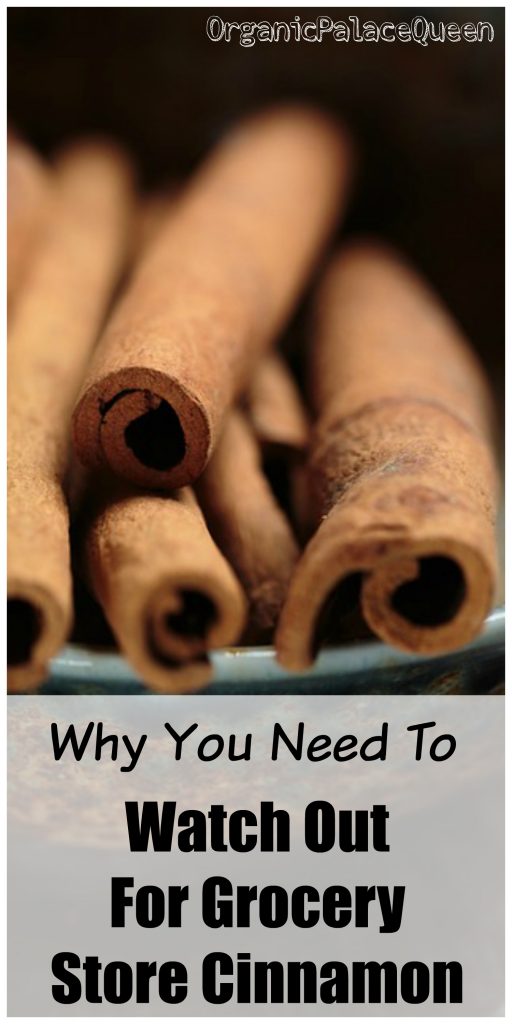