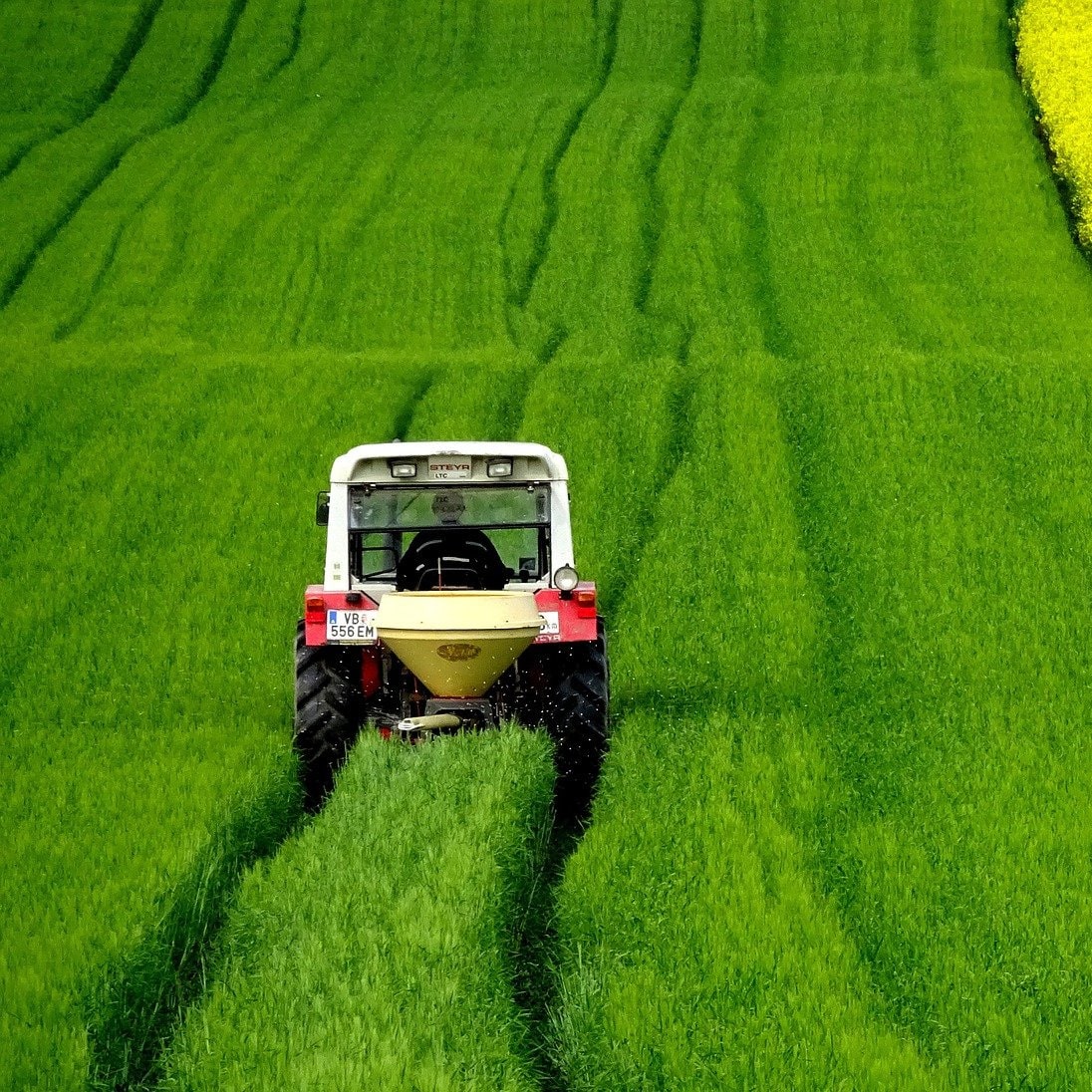 Dr. Beres devoted his professional life to exploring the relationship between chemical fertilizers and poor health.

This groundbreaking researcher believed that modern farming practices are linked to cancer.

Unfortunately, his findings were largely ignored. This happened even as he meticulously documented the rise of cancer in his native Hungary after World War II.

That’s when many farmers abandoned traditional agricultural practices. They began using commercial fertilizers, which contained only phosphorus, nitrogen and potassium.

Missing were the trace elements and minerals naturally found in soil.

Dr. Beres theorized that eating food grown this way resulted in nutritional human deficiencies. Eating plants that don’t contain the proper balance of nutrients leads to an imbalance in the body, he was convinced.

Under normal circumstances, plants pull all the nutrients they need from the soil. However, chemical fertilizers upset this delicate balance. The end result is weaker plants, deficient in minerals, according to Dr. Beres.

Do Chemical Fertilizers Cause Cancer?

People eating chemically farmed produce potentially miss out on all the micronutrients they need.

Yet, they consume large amounts phosphorus, nitrogen and potassium. This results in a weakened body that becomes more prone to illness, thought Dr. Beres. He noticed the cancer rates in Hungary shot up after chemical fertilizers became popular.

Please understand Dr. Beres theories are not accepted by today’s mainstream medical establishment. So I write this article for information purposes only. Let me also stress that I’m not a medical professional and in no way am suggesting that organic food alone is a suitable treatment for cancer.

But Dr. Beres research is one of the reasons I buy organic produce. It’s a little more expensive. But I figure getting sick is much more costly.

If you suffer from a chronic nerve inflammation, as I do, organic produce seems like an ticket back to better health.

(That’s because pesticides and other environmental toxins may contribute to excess inflammation.)

Unfortunately, I’m not a gardener. I don’t have a talent for growing food.

But last summer when I planted green beans, which are very easy to grow, organic potting soil was what I bought.

That’s because I personally believe Dr. Beres was on to something.

Right now I eat organic food, whenever I can find it.

There are several reasons I’m willing to pay a premium for organic food, since it is more expensive. (However, I’ve found a number of ways to make it much more affordable.)

I’ve also found a subscription service called Misfits Market, which sends you a very affordable box of organic produce each week. I especially like the fact I don’t have to set foot inside a grocery store for produce.

One reason I buy organic fruits and vegetables contain fewer pesticides, and the ones used are generally considered much safer than regular pesticides.

Then, there’s the issue of chemical fertilizers. if Dr. Beres was correct (he died in 2006) then we are in the midst of a huge public health crisis.

Cancer is being diagnosed at an alarming frequency in the United States, a trend that shows no sigh of slowing.

Are Chemical Fertilizers Bad for You?

The link between chemical fertilizers and cancer is still open for debate. Dr. Beres was a famous Hungarian researcher. He was also persecuted for his theory.

Unfortunately, his work hasn’t been taken seriously enough or followed up on. Chemical fertilizers are now the norm, unless you buy USDA-certified organic food.

But I realize organic produce is expensive.

It’s easier to afford organically raised fruits and vegetables if you grow them yourselves. Organic soil contains natural minerals and micronutrients, in just the right proportions. It also contains microorganisms, normally found in soil, to help plants utilize the nutrients. 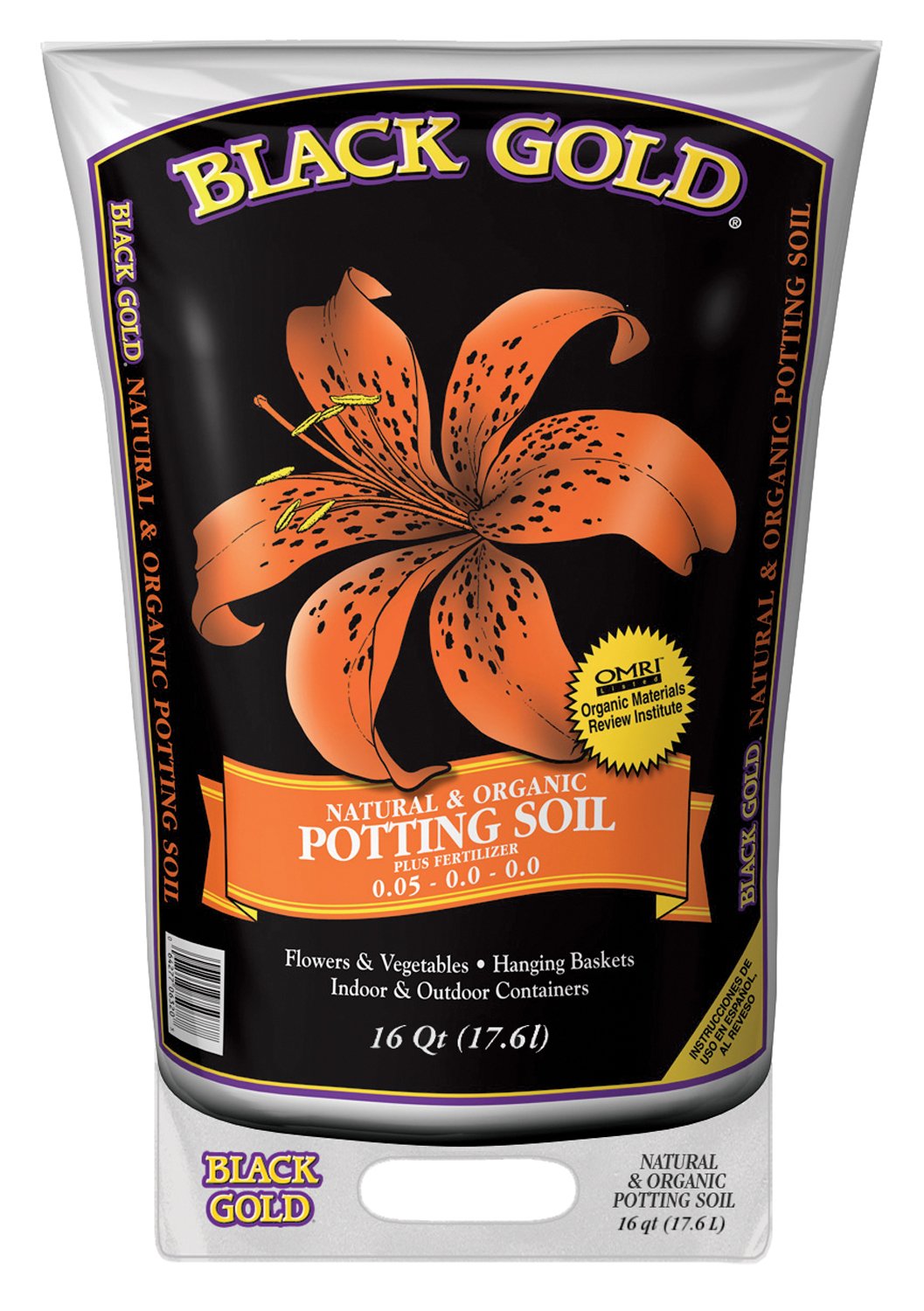 Dr. Beres didn’t limit his research to food consumption. Apparently, he was so convinced of the link between chemical fertilizer and cancer that he studied the geographical location of cancer patients.

His findings were alarming.

People didn’t necessarily have to consume unhealthy produce to become sick, according to Dr. Beres.

He documented that just living in the proximity of a farm, where these new fertilizers were used, posed a risk. The closer one lived to crops grown with these chemicals, the greater the likelihood of cancer, he noted.

Predictably, Dr. Beres was marginalized by mainstream medical authorities. But not before he conducted clinical research. This was a result of previous studies, in which he found that cancer cells stopped growing when a mineral solution was added.

Next, he developed a formula to replace the lost minerals. He gave this formula to terminal cancer patients. One-quarter of these patients fully recovered. Half of all patients had a drastic reduction in the size of their tumors.

Where to Find Beres Drops

These drops came to be known as “Beres drops.” He gave them away, free of charge, to people with cancer. Please understand that I’m not implying these drops will cure cancer or any other health problem. I’m simply passing along historical information on this now famous formula

Beres drops are still very popular in Europe. Millions of people still take them as a dietary supplement in an effort to prevent health problems. They supply the minerals and trace elements now lacking in our soil.

These statements have not been approved by the FDA. These products are not intended to diagnose, treat, cure or prevent any disease. People with health concerns should discuss them with a doctor. Pregnant women should not use dietary supplements unless directed to do so by a healthcare professional. This information is presented for discussion and informational purposes only, and is not meant to replace medical advice.

Where to Buy Organic Vegetable Seeds

Where to Buy Organic Garden Soil 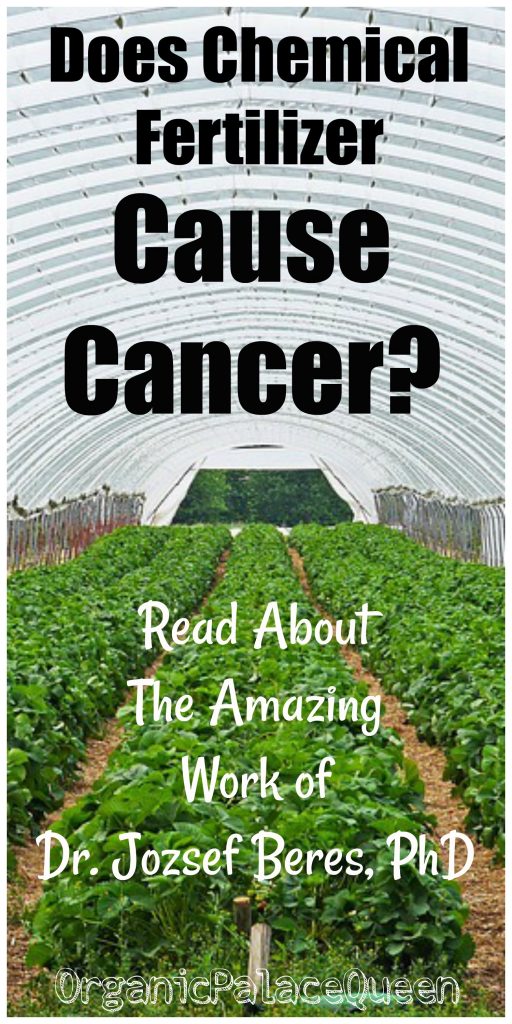