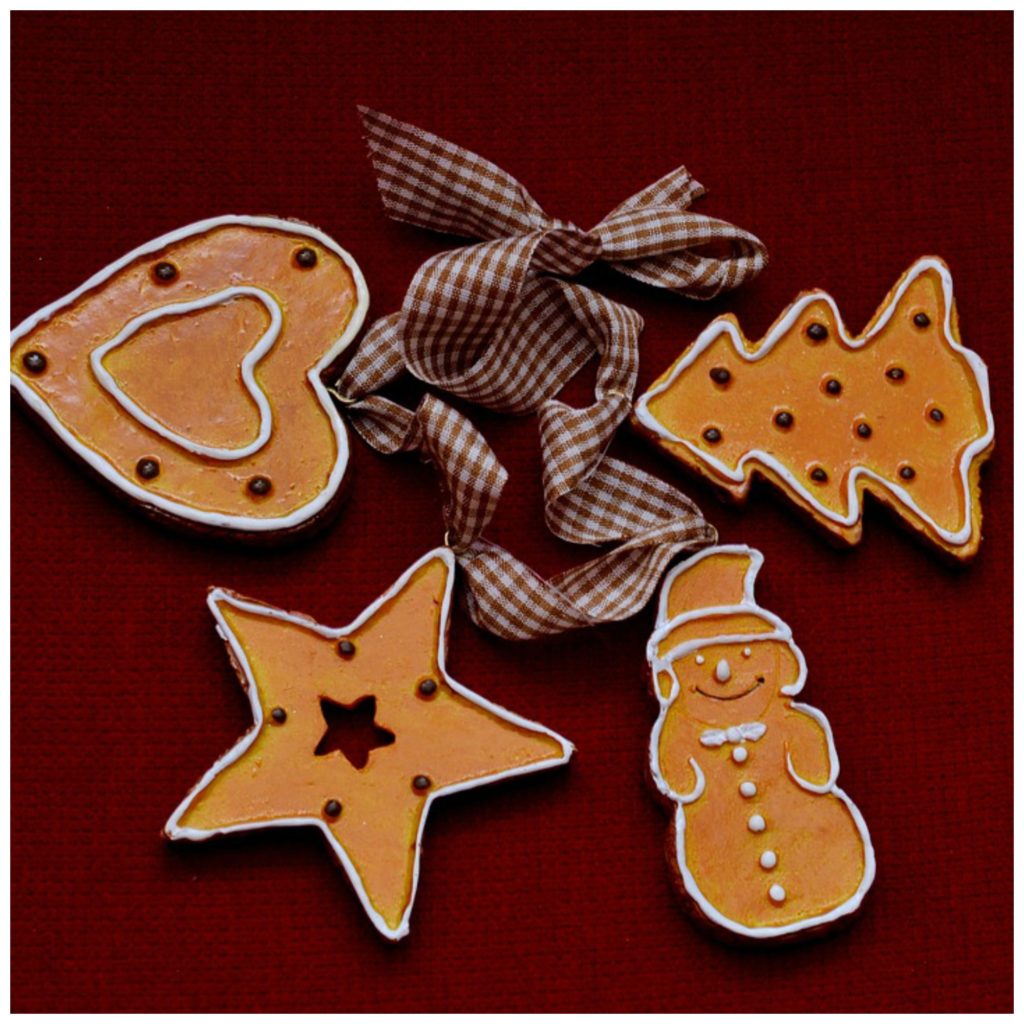 Hot chocolate, cookies and candy canes are some of our favorite Christmas treats. They bring back warm memories of a carefree childhood, when we waited, in anticipation, for Santa Claus to come barreling down our chimney.

It was much simpler back then. For instance, we didn’t have to worry about our food being made with genetically modified organisms.

Much of the processed food sold in the United States, unless it’s organic, or the label specifically says non-GMO, has been engineered to make it more resistant to an herbicide known as glyphosate.

Genetic engineering has been going on for more than two decades. Now, the general public is slowly waking up to the fact that eating a steady diet of genetically modified foods, sprayed with glyphosate, may not be good for us.

Fortunately, it’s possible to find healthier versions of all your favorite Christmas treats. So now you can enjoy hot chocolate, candy canes and gingerbread mix free of genetically modified ingredients.

How Genetically Modified Ingredients Get into Our Food

A lot of commercial candy is sweetened with high fructose corn. If it’s sold in America, the syrup, an unhealthy product to begin with, is most likely made from a genetically modified corn crop. Sometimes candy sold in the United States also comes from China, which has had its own problems with food safety.

Soy and canola oil are also found in many candies. Both of these foods are likely to be grown from GM crops as well.

If sugar is used, and it’s derived from sugar beets, an increasing proportion of this crop is genetically modified as well. European researchers have found an increased rate of cancer in animals fed a diet of GM foods.

Do you know why children are given candy canes at Christmas? This tradition started years ago in a German city, when children came to a cathedral to visit a living nativity. One devout parishioner wanted to find a way to keep them quiet in church. So he created little candies in the shape of a shepherd’s staff, in remembrance of the shepherds who came to the manger in Bethlehem.

Then the custom quickly spread throughout the rest of the Continent and eventually the world. The color white on the canes is meant to symbolize the purity of Christ, according to Wikipedia. If you’d like to enjoy these traditional Christmas treats, minus the genetically modified ingredients, you can order organic candy canes online.

Where to Buy Organic Gingerbread

The first gingerbread was brought to France in the 10th century by a Catholic monk who came from Armenia, according to one account. I imagine he stayed at a monastery once he arrived. Then he began teaching the monks there how to prepare this delicious recipe that’s long been associated with Christmas.

Gingerbread, because it’s so delicious, caught on in Europe. Germans who had settled in Sweden in the 1200’s brought it with them. Back then, Sweden was a Catholic country and gingerbread was often baked by nuns.

By the 1600’s, gingerbread was widely available throughout Europe. Much of it was baked in the monasteries and probably sold as a means for the monks to support themselves. Because this spicy treat was thought to have medicinal properties, you could also find it in apothecary shops.

Gingerbread probably came to be associated with Christmas because, several hundred years ago, it was sold at outdoor Christmas markets. It’s also the Germans who most likely developed the hard gingerbread that is now decorated with icing.

If you’re craving gingerbread this Christmas, here is a mix made without genetically modified ingredients.

Where to Find Organic Hot Chocolate

We can’t think of a better way to eat gingerbread than to have it with piping hot chocolate. Most commercial mixes, though, contain unhealthy ingredients such as corn syrup solids. So if you’re craving the comfortable taste of hot chocolate, you can find organic versions, such as the Equal Exchange USDA-certified organic hot cocoa shown below.