Confronting A Narcissist About Lies 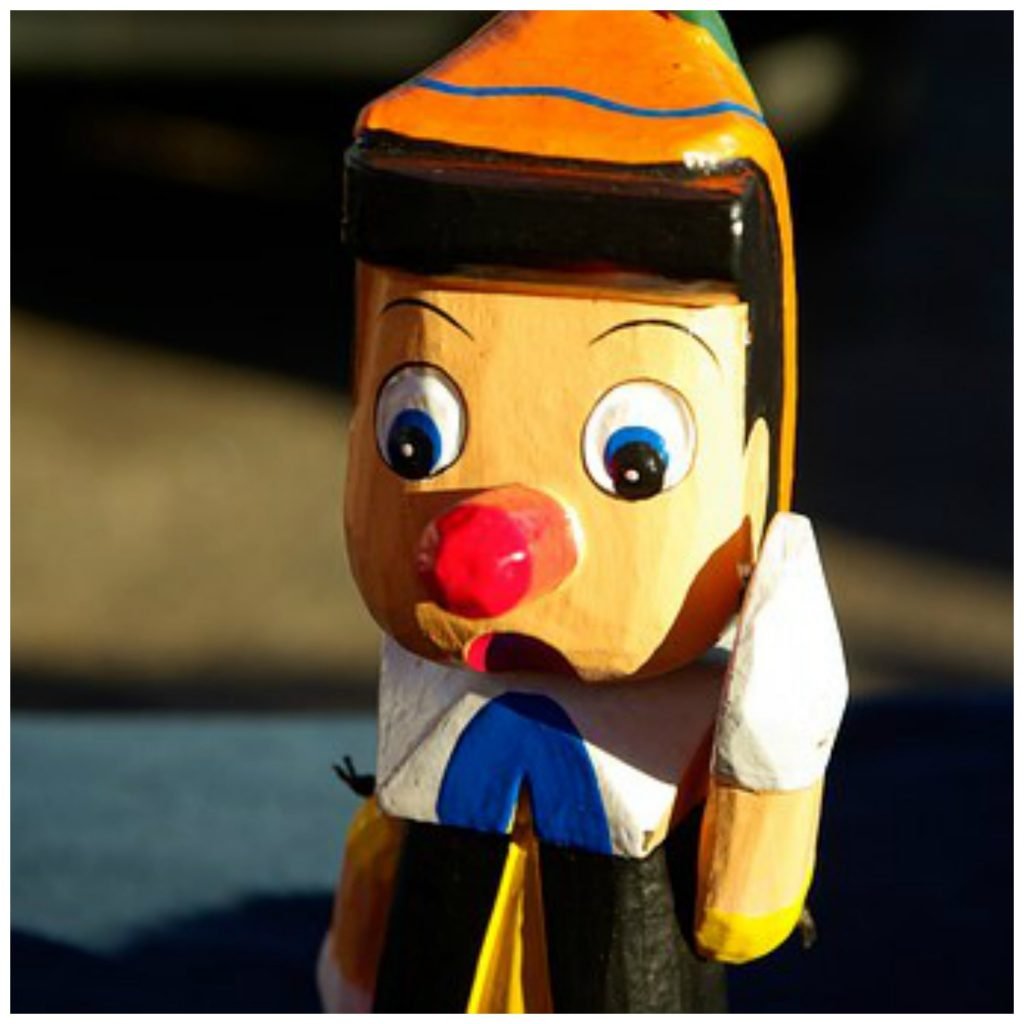 Narcissists lie. A lot. Like in all the time.

There are few things in life you can count on. This is one of them.

Confronting a narcissist about his or her lies is something we’re tempted to do. That’s okay. Just don’t expect a straight answer. Or any accountability.

You can try to get a malignant narcissist to own up to their bad behavior and admit their guilt. However, people afflicted this condition will usually never concede.

They wriggle their way out of every charge with the skill of a highly paid defense lawyer, combined with a cracker-jack public relations team. They also manage to shift the blame in your direction. Since they are so persuasive, they may even convince you that you did something wrong. Before long, you may end up apologizing for something you never did.

The narcissistic abuser will have scored yet another victory.

However, if you are prepared for this reaction beforehand, you’ll be able to anticipate this ploy and plan accordingly.

Confronting A Narcissist About Lies

Don’t expect an apology. That’s because a malignant narcissist believes he or she is above reproach. If you do manage to wrangle an “I’m sorry,” it probably won’t be sincere.

Then, expect this to be followed by a string of excuses rationalizing his or her despicable behavior. Typically, they’ll inform you, their actions were in response to your shortcomings.

Apparently, according to the twisted way in which they think, you did something to hurt them or make them uncomfortable. So, their response was perfectly rational and reasonable. If you argue otherwise, they’ll deflect the blame and offer yet another excuse. This can go on for many rounds.

How Do Narcissists React When Caught Lying

They may also quickly switch gears and blame a third party. Be prepared for outrageous lies and character assassination of someone who is most likely perfectly innocent. (This is how narcissists operate.)

Make a mental note if they accuse you of a certain behavior after you confront them. This is usually the exact same thing they have done, or doing or plan to do to you. This is a psychological term known as “projection.”

Confronting The Narcissist With The Truth

This is when the fun starts. When you confront a narcissist, they may throw a temper tantrum. This is what the experts call “narcissistic rage.” It means you called them out on their childish behavior and they know it. In order to escape accountability, they fly off the handle.

Narcissistic people are deeply offended at any suggestion they are less than perfect. This drama is also designed to keep you off balance.

Expect some pretty ugly accusations to be hurled at you. (Because narcissists are compulsive liars. So they will lie about lying.) These false charges will be delivered in the ugliest, most hurtful manner possible. The accusations may be so outrageous that if you weren’t so angry and upset yourself, you’d be laughing at them.

The narcissist may calm down quickly and revert back to normal, after he or she goes ballistic. Or, you may be “punished.” Because narcissists believe that being in their company is a great honor, they may withhold their “affection” and attention in order to teach you a lesson.

This may last a little while or for a long time. It may even be permanent. This would be the best outcome, even if you still believe this person adds something positive to your life.

What Happens When You Stand Up To A Narcissist?

Confronting a narcissist may spell the end of your relationship. Trust me, this is a blessing in disguise if you’re emotionally attached to this person. Individuals with personality disorders are unreliable, manipulative and deceitful. These are not the characteristics you desire in a friend or a romantic partner.

If they know you are on to them, and see through the mask, they’ll quickly lose interest. That’s because a narcissist craves attention and adulation, and you’re no longer giving them unconditional love, you become useless, at least in their book.

The relationship would probably have ended for another reason, sooner or later. Narcissists are known for discarding people, and this is done after you’ve served your purpose. Now you know their true personality, behind the pretty facade.

When A Narcissist Is Caught Lying and Cheating

Although you might not realize it at first, if you still miss spending time in the narcissist’s company, stepping off the roller coaster will bring you great peace and happiness. That’s because people with this personality disorder, considered by psychologists to be incurable, are not capable of forming lasting attachments.

Other people are like pieces on a chess board, to be pushed around and manipulated at will. To a narcissist, everything is a game. You’ll never win if you decide to play. That’s because people with narcissism have their own rules, which they change at will to suit their needs.

Barring a miracle, a narcissist is going to continue lying. Compulsively. You can’t stop it. But you can anticipate it. In this case, forewarned is forearmed.

Actually, I’m convinced that learning about narcissism is our best weapon. People with character disorders do evil under the cover of darkness. Once we know what they’re up to, they don’t have the same potential for destruction.

In this day and age, I think it’s important to recognize that narcissists can be male or female. It seems as if the incidence of female malignant narcissism is under appreciated. Because I know how dangerous female narcs can be, I wrote a book designed to answer one question: Are Women Getting Meaner? I believe they are. My book sheds light on this phenomenon and offers clues out how to spot these female con artist.

Narcissists also damage our lives. When they strike at work, they usually succeed in pushing us into the unemployment line. In a social setting, they destroy your other relationships. All of this is unfair. But the only real thing that sets you free is forgiveness. Below you can see my other book, How To Forgive A Malicious Person.

Are Women Getting Meaner Book

I’m not a mental health professional. Just a someone who has experienced narcissistic abuse and now wants to share my story. Hopefully my experience can help someone else.

Narcissism And Your Health

Adult Bullies And How These Overgrown Children Abuse Others 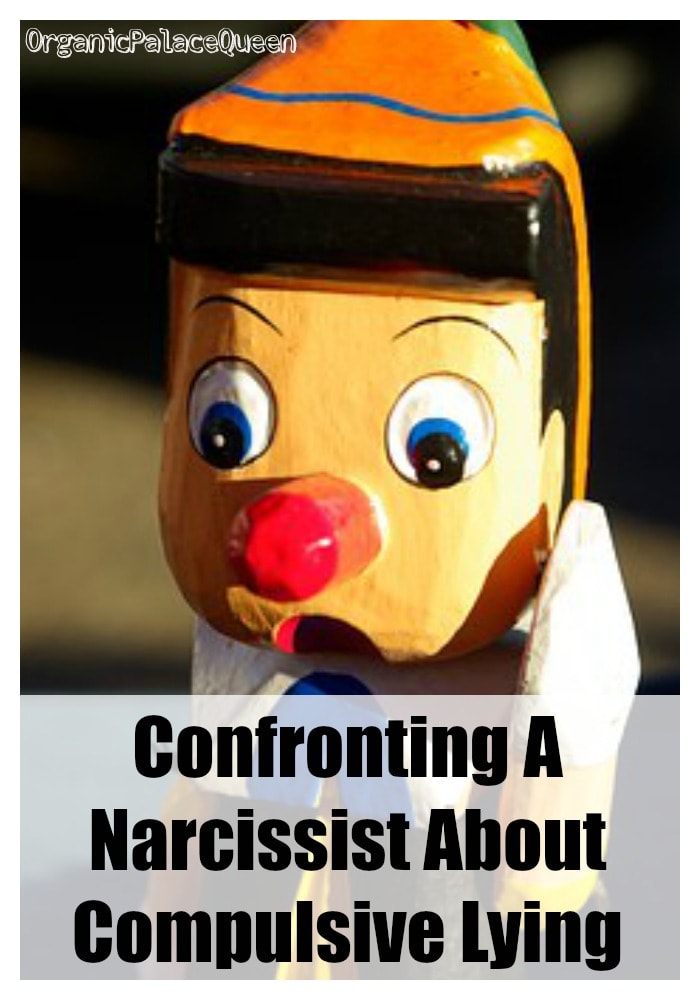