Do You Need To Put Homeopathic Remedies Under Your Tongue? 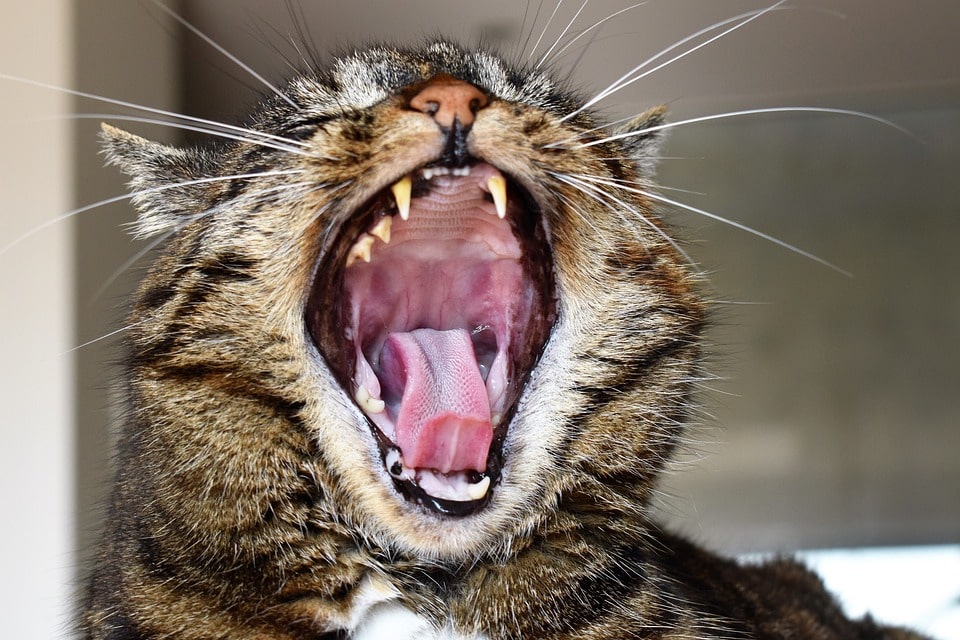 My homeopathy teacher used to joke about putting remedies under your tongue.

Because you don’t need to.

You still get the full benefit of a remedy if it lands on top of your tongue.

Or anywhere inside your mouth.

It still works even if a drop of the remedy hits your lips.

Do people think there’s a secret passage under your tongue that transports a remedy into your body?, my teacher would ask.

So don’t worry if you took a remedy and then later heard you took it “wrong.” Because you didn’t put it under your tongue.

Fortunately, there’s a lot more information about homeopathy. Compared to when I started using it a couple of decades ago, when my children were little.

Oftentimes you see instructions that the remedy MUST go under the tongue.

Cutting through the nonsense will benefit everyone who’s interested in homeopathy.

When you’re sick there’s plenty to worry about.

The last thing you need to concern yourself with is proper placement of the remedy, once it hits your mouth.

With a fussy child, you don’t want to worry about getting the remedy in the right spot. Just aim for the mouth.

Good luck getting a remedy under your pet’s tongue. You’re lucky if you can get it in the mouth, if the first place.

I don’t know where the myth of under the tongue only started. But we might as well put it to rest.

Do You Need To Put Homeopathic Remedies Under Your Tongue?

The don’t break down easily.

The resilience of remedies is seen if you accidentally spill some on your skin.

It’s just like taking a dose. I’ve seen my own remedies cancelled when I spilled some of someone else’s remedy on me.

Most of the time you want a homeopathic remedy in your mouth.

But people who are highly sensitive to homeopathic remedies may want to put a remedy on the inside of their wrist, especially for chronic conditions, when repeat doses are necessary.

It’s thought topical applications are less likely to cause an aggravation. This is a temporary increase in symptoms. Though generally harmless, aggravations can be uncomfortable.

Another option for sensitive people is to wear a remedy. This involves putting three pellets of a remedy in a plastic bag and wearing it according to instructions from your homeopath.

Wearing a remedy works. I’ve done this myself and I’m here to tell you that it works. (However, with an intense acute illness I wouldn’t rely upon remedy wearing. It’s better to put the remedy in your mouth.)

If wearing a remedy delivers a dose, it’s safe to assume that a remedy anywhere inside your mouth will also work.

You could make a case for putting a remedy under your tongue if you had a strong taste in your mouth.

Most homeopaths say not to take a remedy within 15 or 20 minutes of eating or drinking.

But say, for instance, someone had just drank their morning coffee.

Then they fell and bumped their head. During an emergency you don’t want to wait even a few minutes before taking homeopathic Arnica.

With the taste of coffee in your mouth it makes sense to put the Arnica under your tongue.

Because under your tongue would have had less contact with the coffee.

Maybe this is why the whole myth about needing to put homeopathic remedies under your tongue started in the first place.

Leave a Comment
Previous What Does Practical Homeopathy Mean?
Next How To Save Money On Homeopathy