Does Fluoride Cause Thyroid Problems? 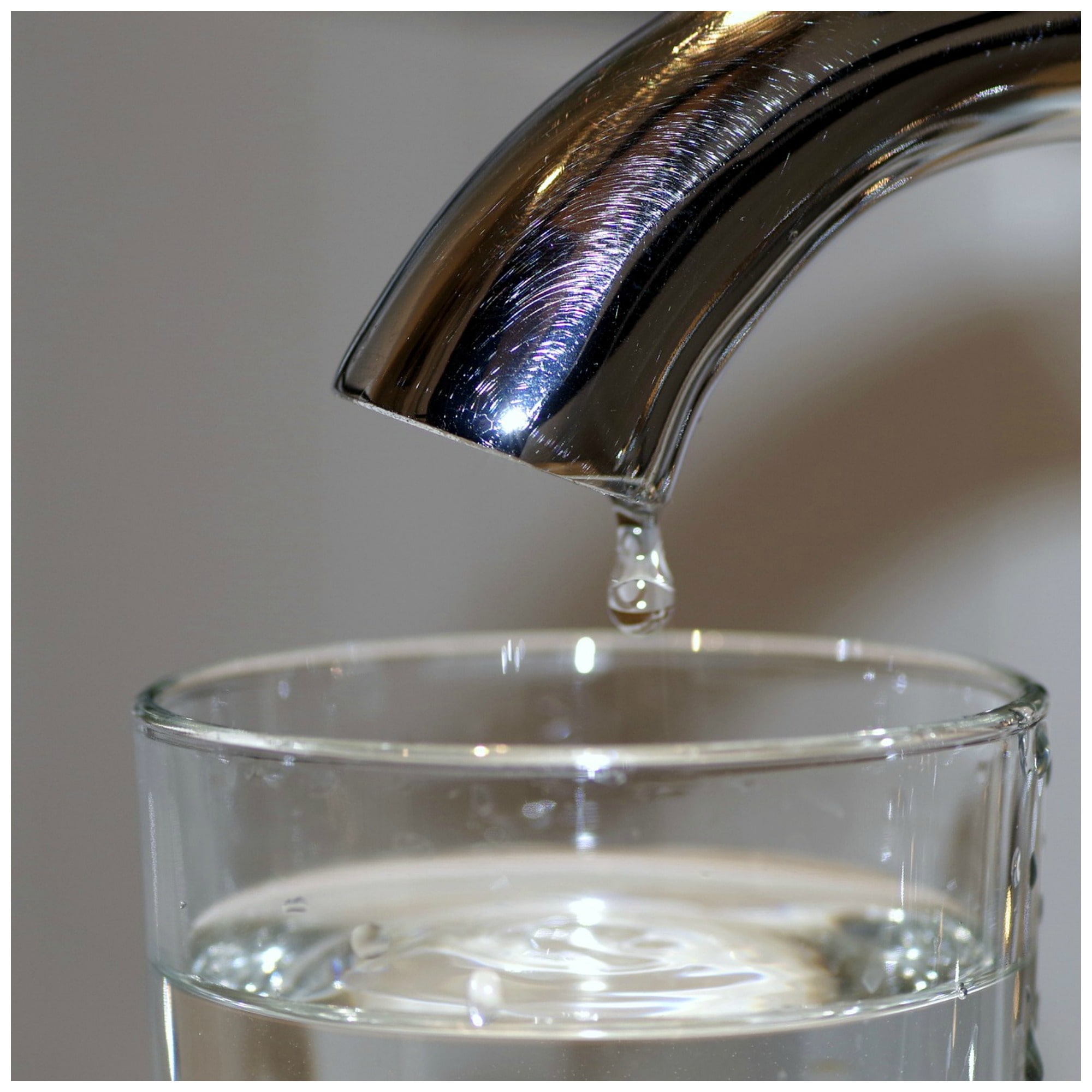 Let me say up front that I’m not a healthcare professional.

Everything written in this post is based upon my personal experience. So for all medical decisions, check with your doctor.

As someone who lives with chronic pain, I am very interested in avoiding environmental toxins.

One toxin I try to avoid is sodium fluoride.

This is not as easy as it sounds. Because fluoride is added to so many things, including our water supply.

Does Fluoride Cause Thyroid Problems?

So, what’s so bad about sodium fluoride?

Plenty, according to a grassroots organization known as the Fluoride Action Network, which challenges the current assumption that fluoride is good for us.

The Fluoride Action Network is not a fringe group.

Its Board of Directors is comprised of a number of PhD researchers, as well as a dentist. In the last decade, FAN has successfully lobbied to have fluoride removed from municipal water supplies in more than 250 communities throughout the United States.

However, more than 70 percent of the communities in the United States add fluoride to the water supply.

Some scientists consider this a mass experiment, which has been going on for decades, purportedly because it helps prevent tooth decay.

However, the science behind this theory is shaky, according to FAN.

Let me add, though, even though FAN is not fringe, mainstream medical professionals, in general, do not seem to think fluoride is bad for us. In fact, young children are given fluoride drops for developing teeth.

Is Fluoride Bad For Your Thyroid?

However, mainstream website WebMD acknowledges that a British study found a correlation between fluoridated water and underactive thyroid.

More studies are needed, according to WebMD. But if true, this finding is replicated it has serious consequences.

That’s because thyroid function is so important.

One study that ran in the journal Scientific Reports found that fluoridated water led to lowered levels of TSH and T3 thyroid hormones. The authors urged people with hypothyroidism to filter their drinking water.

(However, just so you know, inexpensive pitcher-style filters do not remove fluoride. Instead, you’ll need to invest in a slightly pricier pitcher with a filtration system designed to remove small fluoride molecules.)

Is Fluoride Good For Your Teeth?

But we need fluoride, for healthy teeth? Right?

Unfortunately, science does not support this assumption, according to FAN.

One of the best control groups is found in Europe.

Only a tiny fraction of municipal water supplies throughout the European Union are fluoridated.

Yet, Europeans don’t appear to have an increased incidence of cavities, compared to Americans, notes FAN.

Sodium Fluoride is a by-product of the phosphate fertilizer industry. This, alone, should be cause for concern. During the last century, one Hungarian researcher found a strong link between chemical fertilizers and cancer. He believed this was because they crowd out the essential micronutrients naturally found in healthy soil.

Fluoride, as I mentioned above, is also bad for your thyroid.

The Fluoride Action Network (FAN) points out that this compound was once used to treat patients with overactive thyroids. This treatment, used during the 1950’s, was very successful.

Also, noted FAN, it only took low doses of fluoride to achieve the desired results.

Alarmingly, these doses were only a little higher than what the average person ingests if they drink fluoridated tap water.

Of course, many people also brush their teeth with fluoridated toothpaste. So it’s possible they’re receiving a continual therapeutic dose of “anti-thyroid medication.”

It’s also really easy to make your own natural toothpaste with coconut oil.

Unfortunately, I have personal experience with thyroid problems after one of my children was diagnosed with low thyroid function.

So we embarked upon a course of natural thyroid healing, which was successful. The thyroid problems seem to have resolved themselves.

This happened after using various homeopathic and herbal remedies. Most importantly, we upgraded our diets, and began drinking only non-fluoridated water.

We live in a community that adds this toxin to our drinking water. So we use bottled or filtered water for everything, including cooking.

It’s well documented that sodium fluoride has a horrible effect upon the thyroid gland, which plays a huge role in the functioning of every cell in our body. Unfortunately, many mainstream medical professionals tend to discount this connection, and “solve” the problem with medication.

Important to note that I’m not telling you fluoride medication is bad. Only that there’s a known link between fluoridated water and thyroid disease.

However, most alternative practitioners are quick to tell you that fluoride is a poison and it should not be in our drinking water.

Through our journey back to good health (me, from nerve inflammation that left me virtually unable to function) and one of my children (from hypothyroidism), I’ve learned to not put blind faith in anyone.

I do my own research.

They told us not to drink fluoridated water.

These statements have not been approved by the FDA. These products are not intended to diagnose, treat, cure or prevent any disease. People with health concerns should discuss them with a doctor.