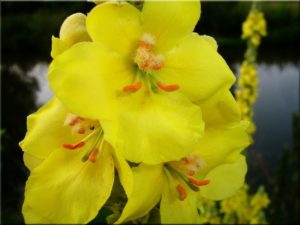 Who was John Raymond Christopher? During his lifetime, this largely self-taught master herbalist was affectionately called “Dr. Christopher.”

Pictures of him on the Internet show an elderly jovial looking gentleman who seemed to have a permanent smile on his face.

Born in the United States, he ended up in an orphanage. According to one report, he was abandoned by his birth parents. He was then adopted by another family.

During his lifetime, he developed a number of herbal formulas designed to address specific medical conditions. He is one of America’s most famous herbalists. Eventually, he also earned a degree in naturopathic medicine.

Dr. Christopher, as he was called, is the author of numerous papers on herbs and holistic medicine. In 1953, he also founded The School of Natural Healing, still in existence today.

Dr Christopher died in 1983. He left behind a legacy. These are his herbal formulas, now sold throughout the world.

It’s widely believed that using a blend of well-chosen herbs has a distinct advantage over taking just a single herb. That’s because of a synergy that exists between various plants, when they’re consumed together. Dr. Christopher formulas were all created by someone with advanced knowledge of medicinal herbs.

Christopher’s Lung & Bronchial is designed to support good lung health. It contains wild crafted marshmallow root, mullein leaf, lungwort, chickweed, lobelia and pleurisy root. Whole herbs, oftentimes harvested in the wild, rather than laboratory-created extracts, are used in Christopher’s products. Many dietary supplements on the market today contain isolates. These are controversial, as they probably don’t work the same way as full-spectrum plants, which have been used as medicines for thousands of years. 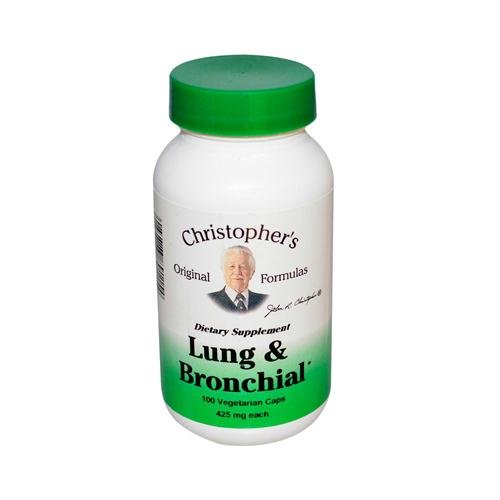 Christopher’s Thyroid Maintenance formula contains a proprietary blend of herbs. There are no added fillers or chemicals.

This formula also contains a proprietary blend of herbs, so there is little information in the product description.

John Raymond Christopher was a prolific author who published books and papers. You can read his original work and recommendations for natural healing in the book below.

These statements have not been evaluated by the Food and Drug Administration. This product is not intended to diagnose, treat, cure or prevent any disease. Women who are pregnant or nursing should not use herbal remedies unless directed to do so by a healthcare professional.