Dr. Revici Method – Is Cancer Caused By A Simple Imbalance? 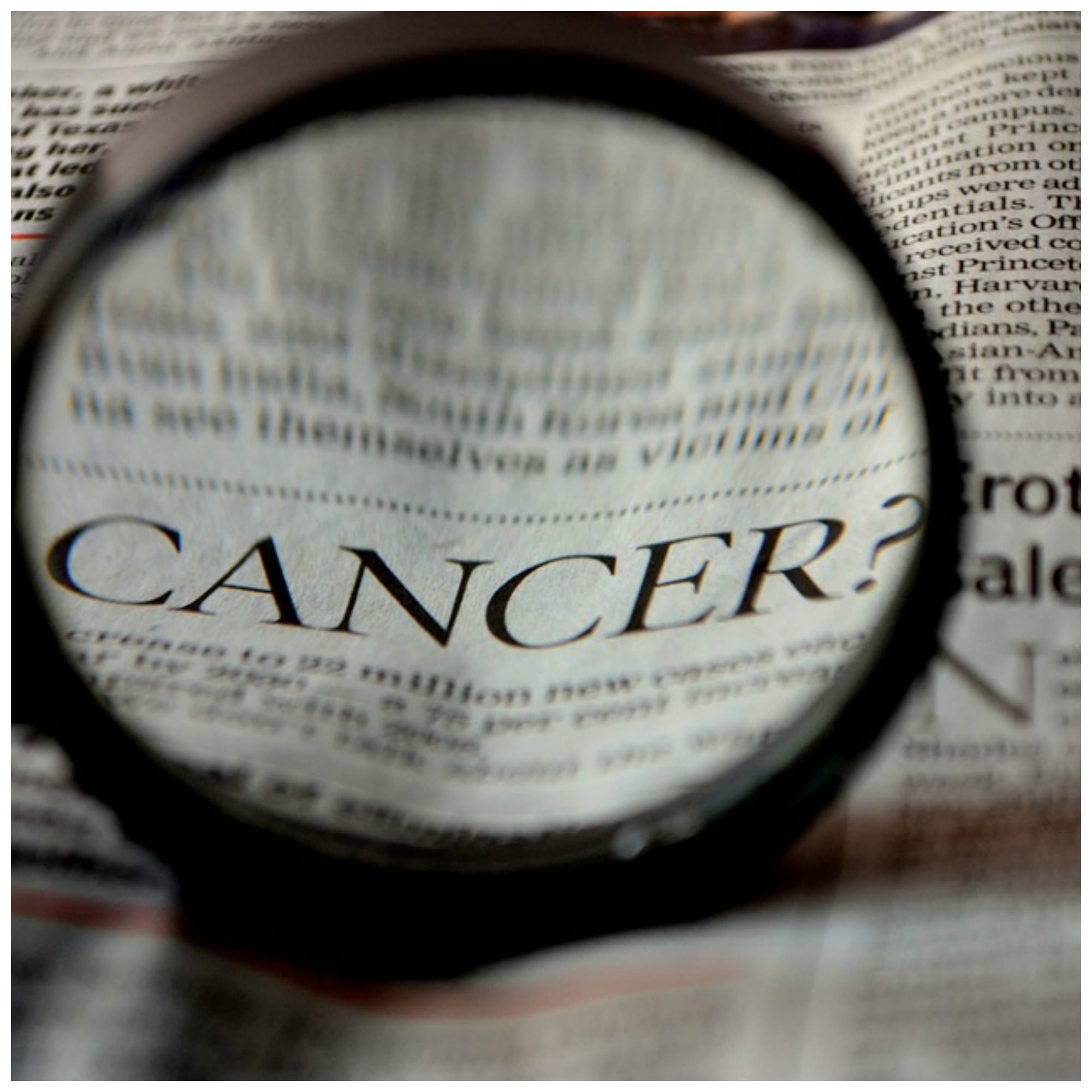 Does cancer grow when someone’s pH level becomes unbalanced? That’s what Dr. Emanuel Revici, MD believed. Putting his theory into practice enabled him to successfully treat thousands of patients who came through the door of his New York City-based clinic.

Never bowing to mainstream medicine, which mandated the use of toxic drugs to kill malignancies, Dr. Revici instead tried to bring a patient’s metabolism back into homeostasis. Then, he would find, according to published reports, the immune system would start to work as intended. The patient’s body would seek out and destroying abnormal cells.

Oftentimes, patients would visit Dr. Revici when they had reached the very end of their conventional medical protocol. Some arrived at his clinic by wheelchair. Amazingly, they’d begin to recover.

The Story of Dr. Emanuel Revici

Dr. Revici was born in Romania to Jewish parents. He became a doctor, the same profession as his father. He fled during the Nazi uprising, ending up in Mexico. Later, he moved to New York City, where he eventually opened a cancer clinic.

His success is legendary. However, it didn’t endear him to his colleagues. Many times, the medical authorities tried to shut him down, finally succeeding by having his license revoked.

Dr. Revici Method – Is Cancer Caused by a Simple Imbalance?

Author Kelley Eidem wrote a book about the life of Dr. Revici called The Doctor Who Cures Cancer, a biography of this great doctor whose ideas met with much resistance. This book doesn’t contain a lot of information on just how Dr. Revici treated cancer patients. But it offers a very eye-opening discussion of how cancer may potentially respond to natural remedies.

I need to make it clear I don’t recommend this method as a stand-alone system of healing. Also, I need to stress that I’m a doctor and I can’t give medical advice. Please do not use anything written here as a substitute for proper care. Instead, I encourage anyone reading this to seek out second and third opinions if necessary. There is a wide world of integrative cancer treatment available, even in the United States.

The good news is that the Internet makes is easy to find information. There are also a number of good books written on alternative cancer therapies.

The biography of Dr. Revici, written by a man named Kelley Eidem, describes the condition of patient’s who came to his New York City clinic. Some were literally at death’s door. They were all treated, regardless of their ability to pay. In fact, Dr. Revici told his secretary not to tell him who had insurance. That’s because he didn’t want to give better treatment to some, and not to others, even if it was at an unconscious level.

Dr. Revici would also get very angry at some of the medical procedures his patients were previously put through. One woman was subjected to unnecessary x-rays, something that made him furious, as these diagnostic tests use cancer-causing radiation.

The Doctor Who Cures Cancer also details the persecution Dr. Revici endured. He was forced to give up his medical practice in 1993, after decades of being hounded to stop. He was a pariah among the New York City medical establishment. He was called a fraud and a quack. Unfortunately, he died in 1998, at the age of 101, without receiving any credit for his discoveries on the nature of cancer.

The most poignant example cited in Eidem’s book was of a five-year-old girl named Izzy Morin, who suffered from kidney cancer. Conventional treatment did not arrest her tumors. She was in very bad shape when she and her parents finally reached Dr. Revici’s clinic. But the little girl warmed to him, jumping up to sit on his lap, in contrast to her reaction of fear around other doctors.

Despite the fact her cancer was rapidly advancing, Dr. Revici was able to give her more time. Under his care, the cancer receded and Izzy enjoyed a few summer months playing outdoors, as if she were perfectly healthy. Unfortunately, the multiple rounds of toxic chemotherapy had caused major organ damage, according to Eidem.

So, even though her cancer was brought under control, she succumbed to the effects of her earlier treatment.

Unlike other alternative practitioners, who are aware of the fact that being too acidic can set the stage for cancer growth, Dr. Revici also realized that the other end of the spectrum was dangerous as well. Tumors can also arise if someone’s body is too alkaline. In a healthy person, with a balanced metabolism, cancer doesn’t grow, according to Eidem’s research.

In his book, The Doctor Who Cures Cancer, Eidem offered another example of a woman whose metabolism would switch back and forth between the two extremes. Her cancer would recede each time she was treated to restore her balance.

What has Become of Dr. Revici’s Work?

The best record of his work is contained in The Doctor Who Cures Cancer, authored by Eidem, who, incidentally, developed cancer himself years after interviewing Dr. Revici. This he successfully treated on his own, by using one of Dr. Revici’s prescribed oils for someone who has an acidic imbalance. He also combined this with another “recipe” consisting of habanero peppers and garlic.