Excruciating Back Pain Helped With Homeopathy 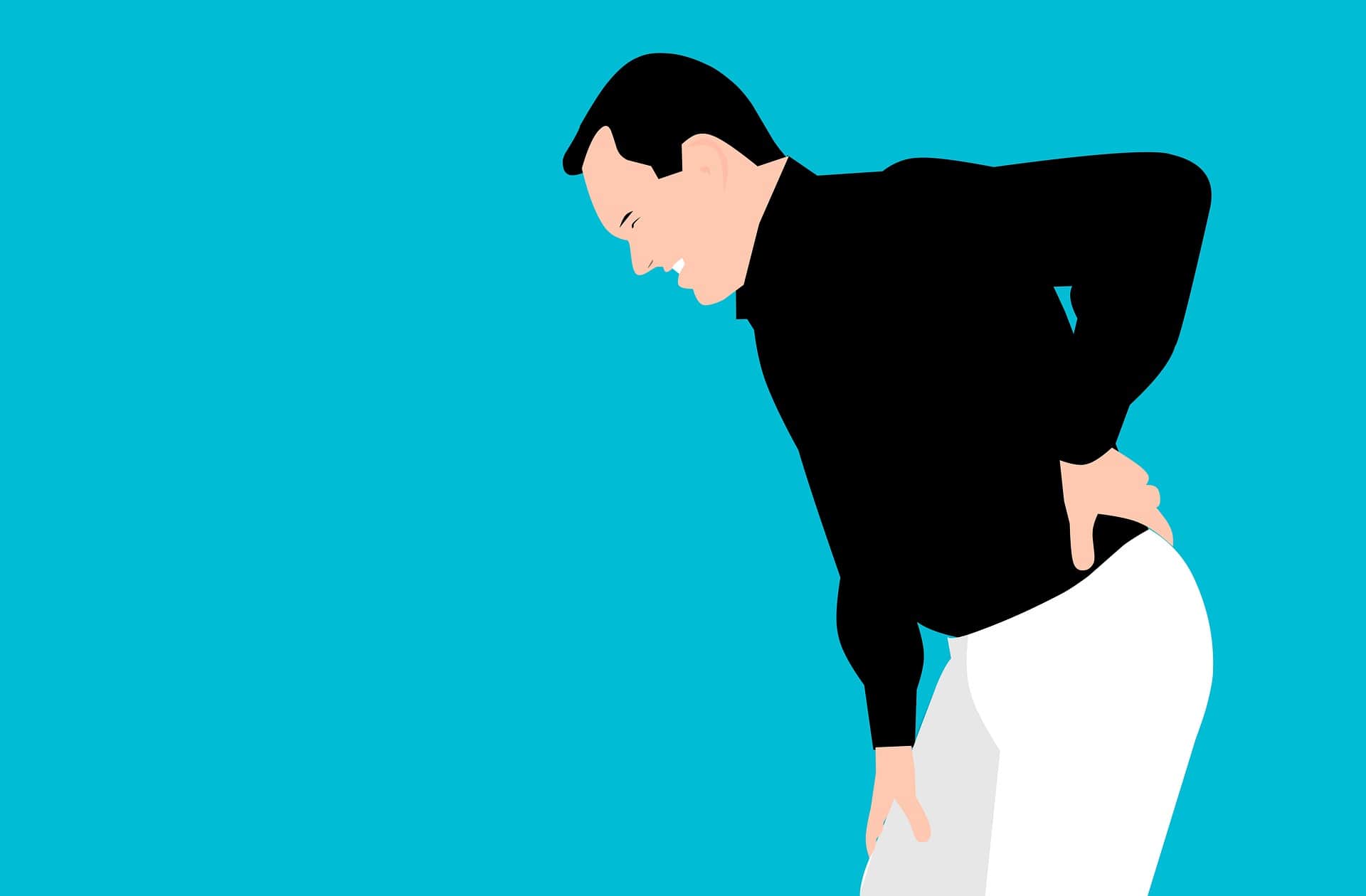 A middle-aged man had excruciating upper back pain.

It finally went away, after he took the right homeopathic remedy.

Finding the remedy took a bit of work though.

The pain started after stretching exercises.

This was preceded by a weekend of raking leaves and hauling them away.

At first it looked like a perfect Bryonia case.

It was likely caused by an injury. The pain was worse with movement. He was thirsty. He was very irritable.

Kali Carb can look like Bryonia and can be used as a backup.

But what about Arnica?

Isn’t that the first remedy we reach for after an injury?

No luck with that either.

There was also a lot of shooting pain. So that should point to Hypericum.

But it didn’t work.

Neither did Rhus Tox.

Ruta didn’t bring relief either. (However, we used it as an intercurrent when the remedy that eventually helped appeared to stall. I think Ruta might have helped move the case forward.)

Excruciating Back Pain Helped With Homeopathy

This post contains affiliate links. If you purchase anything I received a referral fee at no extra cost to you.)

The great thing about homeopathy is that if you give the wrong remedy the symptom picture of the right remedy will start to emerge.

After a series of wrong remedies something had changed.

The poor guy with the back pain now had trouble turning in bed. It was too painful to roll over.

This is a keynote of Conium Maculatum, which, by the way, is also listed in my homeopathic Repertory as a remedy for back pain following injury.

It’s not the first remedy we think of.

But Conium was just what was needed, when the top contenders failed.

Excruciating Back Pain Healed With Homeopathy

Back pain is a big rubric. There are so many choices. (Back pain from causes other than injury responds very well to homeopathy too.)

I also tried one remedy based upon symptoms, not the etiology of injury.

This was Colocynth. It was a strong match according to my software and it did help a little. There was also the possible etiology of anger.

But the Colocynth only palliated the pain. It didn’t heal. Even though it covered the symptoms really well.

That’s because I wasn’t hitting the true etiology of injury.

Then, suddenly, everything pointed to Conium. In addition to the pain and mental frustration this poor guy now had trouble turning in bed.

One dose of Conium 30C helped a lot.

Or, maybe he needed another remedy.

Or perhaps one dose of 200C would have worked better. But I like to start with 30C, especially when someone has had a lot of remedies and they’re not feeling well.

We tried Ruta 30C and he felt worse.

So we returned to the Conium and it worked again. Really well this time.

A total of two more doses of Conium 30C and the excruciating back pain was no longer an issue.

This man kept his chiropractor appointment. But decided not to have an adjustment. Because he was healing so well.

Can Homeopathy Help With Excruciating Back Pain?

Yes, homeopathy can help with excruciating back pain (and many other conditions too). As long as you find the remedy.

But sometimes symptoms aren’t enough. Because you need to consider the etiology.

In this case it was an injury. We needed a remedy known for its ability to cure back pain after trauma.

If you’re a home prescriber, always consider the cause of the complaint.

Or else you may not find the right remedy.

Here are some other tips for home prescribers: