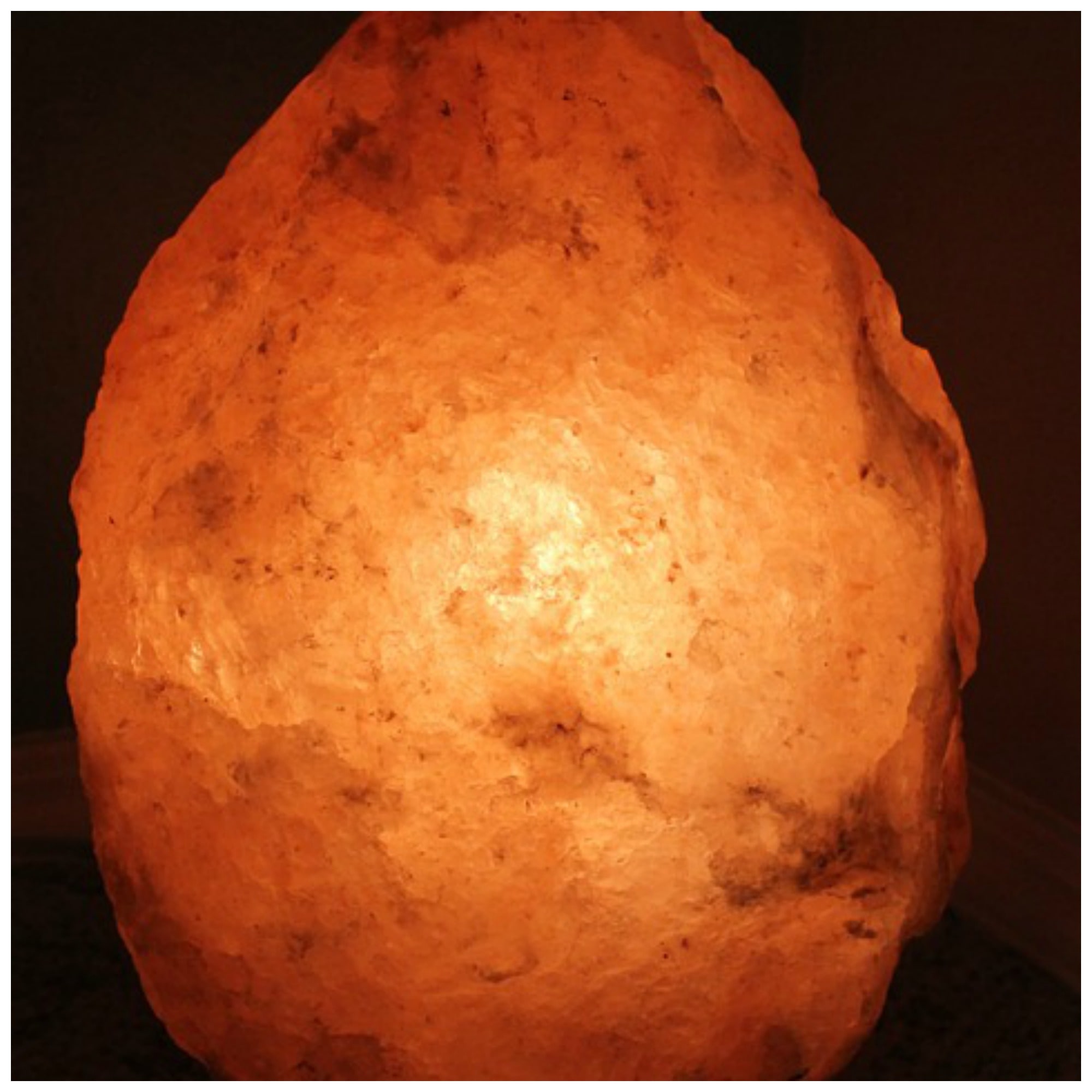 I remember walking into a local discount outlet just before Christmas.

One of the featured items on display was a Himalayan salt lamp.

The price was right. I thought about getting one or two.

Then, something stopped me from buying that lamp.

So I kept walking.

Good thing. Because it was probably a fake.

A real Himalayan salt lamp probably won’t break the bank. But they will set you back anywhere from $30 to $75 or so, depending upon the size.

Aside from the price, this lamp was light pink. Many of the real lamps are a deep reddish/orange hue. Light pink is usually the color of fake lamps.

But, apparently, you can also find true Himalayan salt lamps in a light shade as well. So you need to look for more than just color.)

Himalayan salt is hot right now. So not that scam artists are, apparently, trying to capture some of the market.

So when shopping for a salt lamp, be aware that fakes exist.

If the price is too good to be true, the lamp very well may be a fake.

(This post contains affiliate links. If you purchase anything, I receive a referral fee, at no extra cost to you)

I’ve done some research. It appears the market is flooded with fake Himalayan salt lamps.

Below you can read some tips on how to avoid buying a fraud. (This information is compiled from a variety of sources. But I have high confidence that it’s accurate.)

How To Spot a Fake Salt Lamp

Another way to avoid getting a fake is to buy from a trusted supplier. Especially one that deals exclusively in Himalayan salt products, such as Himalayan Salt Shop.

This us based company sells lamps with salt mined from the Khewra salt mines in Pakistan. In a blog post on salt lamp authenticity, Himalayan Salt Shop says that while real lamps “sweat,” the fakes “usually have a chalky or dusty surface.”

The Himalayan Salt Shop blog also noted that lack of sweat is not always indicative you’ve bought a fraud. The amount of moisture that condenses on the lamp has a lot to do with humidity. If you use your lamp in an arid climate you may not see “sweat.”

(If the air is humid, you may want to place an absorbent material underneath your lamp to prevent water damage to any surface it’s sitting on.)

How To Tell If a Himalayan Salt Lamp Is Fake

Years ago, before I was aware of the problem of fake salt lamps, I bought a relatively inexpensive lamp for my parents as one of their Christmas gifts. (My parents live far away, so I tend to order their gifts from an online health food store and send them a package of healthy things.)

Knowing what I know now, I would have instead ordered the salt lamp from a specialty store, one that sells only Himalayan salt supplies.

Price wise, it wouldn’t have been that much difference. And I’d know for sure it was the real thing.

The smallest table lamp (5 to 7 pounds) at Himalayan Salt Shop starts at around $30, which you can see below. Larger sizes are available as well. 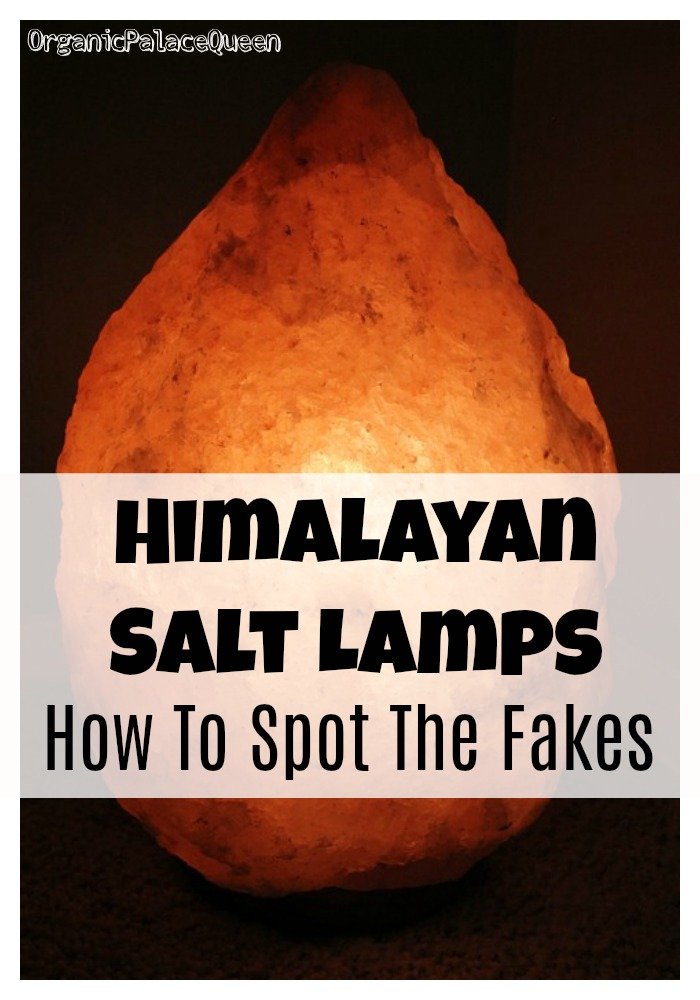 Leave a Comment
Previous How To Wash Produce With Baking Soda
Next Can Blue Light Keep You Awake?