A long time ago, the bubonic plague hit Europe. It was known as the Black Death, probably because of the way a person’s skin looked in the final stages of the illness.

The color black also referred to the mood, and the sense of dread, which had permeated European society.

Undertakers were afraid to touch the dead bodies, for fear of catching the usually fatal illness.

However, a small band of thieves were undeterred. They went from house to house, robbing corpses. They seemed totally unconcerned about getting sick themselves.

You can now find a number of germ-fighting blends, apparently modeled after these men. One of them was known as Four Thieves. More recently, the company who sells this formula changed the name to Protect. So it’s now called Fabulous Frannie Protect.

Eventually the thieves were caught. The authorities wanted to know how they could repeatedly expose themselves to a highly infectious disease, without getting sick.

So the thieves struck a deal. They would divulge their secret in exchange for clemency.

At least that’s how the story goes.

According to one version of the story, the men were spice merchants. They knew that aromatic spices could ward off illness. So they made an infusion of herbs mixed with vinegar. Then they doused themselves with this concoction.

There are different versions of this account, which, supposedly happened in Marseilles, France. Also, there is great variation as to when, exactly, the thieves were caught. Was it at the height of the “Great Plague” that ravaged Europe in the middle of the 14th century and killed as many as 200 million people? Or was it centuries earlier, during a series of smaller epidemics that struck earlier?

There’s also dispute over which ingredients were actually used in the original thieves vinegar formula, if, in fact, there was such a thing. Some believe the story of these bold robbers is just a medieval urban legend.

According to Wikipedia, though, there is evidence of a centuries old infection-fighting formula. An exhibit in the Museum of Paris describes a recipe once posted in a public forum in Marseilles. It was a base made of vinegar. It was steeped in herbs, such as marjoram, rosemary, sage and wormwood, for two weeks.

The strained vinegar was then rubbed on the temples and hands. This was supposed to offer protection during and outbreak.

These alleged robbers appears to be the inspiration for the original and proprietary Thieves oil sold by Young Living Corporation. When referring to “Thieves” oil, I need to make it clear that this is made only by Young Living, an MLM company.

I refer to the other products as germ-fighting essential oils. Nearly every large aromatherapy company now has its own germ-fighting blend. This winter, for instance, I’ll be using Plant Therapy Germ Fighter.

Germ-fighting blends are typically made from cinnamon, clove, lemon, rosemary and eucalyptus oils. They’re meant to be infused in the air, or diluted with a carrier oil and placed on the temples, the inner wrists or the palms of your feet.

Some people recommend ingesting germ-fighting oils. I don’t, for two reasons. One is safety. Essential oils should never be taken orally unless you’re working with a professional. The other is you don’t need to do this. The tiny molecular structure of essential oils allows them to easily reach your blood stream by either inhalation or massage.

Modern science has also shown this combination can possibly prevent illness. Young Living Thieves was tested at Weber State University in Utah. It was shown to kill certain types of airborne bacterial pathogens, according to various published reports.

I’ve heard anecdotal reports of people putting a certain germ-fighting oil on their feet at the start of an illness, and feeling better quickly. I do need to point out that this research does not necessarily translate to other brands. I also need to make it clear that Young Living Thieves is the original and proprietary formula.

A couple of years ago, during cold and flu season, I put either Fabulous Frannie Protect or a homemade germ-fighter blend on the inside of my wrists whenever I felt a cold coming Whatever I did seemed to work, because I didn’t get sick.

However, I need to stress that I have no proof this was the reason I recovered so fast. Nor can I make any claims that aromatic germ-fighting formulas will keep you well. All I can do is share my own experiences with using germ-fighting blends.

Young Living Thieves oil is sold by multilevel marketing distributors. I decided I didn’t need an MLM germ-fighting oil. So I ventured outside the MLM networks.

Several other suppliers make similar formulas, including Plant Therapy, which sells Germ Fighter Synergy Blend. It contains the same mix of oils as the Young Living brand. This is the formula I’ll be using this year. I love Plant Therapy products and I recommend them often to my readers, because I know the company has exacting purity and safety standards.

In previous years, I’ve used Fabulous Frannie Protect (the brand that used to be called Four Thieves.) I’ve been perfectly happy with it, but I have to admit that I’m partial to Plant Therapy products. But I still want to tell you about Protect, because it’s still a good alternative to MLM oils, if you don’t prefer to shop through a distributor. Anyway, below you can see these two brands side by side.

Please understand that I’m not a licensed healthcare professional. So whatever you read here is for discussion purposes only. I’m also not claiming that Thieves oil or any aromatic germ-fighting formula will help keep you well. In the lab, though, the proprietary Thieves oil has been shown to kill bacteria.

Essential Oils to Diffuse For Germs

If you already own a collection of oils, you can easily make your own germ-fighting blend at home. Always store this in a dark bottle, and keep it away from direct sunlight. (Keep it tightly covered as well.)

A typical dilution ratio is 3 drops of essential oil to 1 teaspoon of carrier oil. (Use less if someone is elderly.) A popular type of carrier is fractionated coconut oil, which is lighter than regular coconut oil.

Here is a recipe so you can make your own thieves-type blend. You can make more or less, just adjust the number of drops according to retain the same proportions.

Where to Buy an Aromatherapy Diffuser?

A couple of years ago, I was particularly worried about infectious disease, perhaps more than I should have been. So I invested in multiple bottles of Fabulous Frannie Four Thieves (now known as Protect). Every night, when the family was home, I put my essential oil diffuser to work.

I put about 10 drops of essential oil into a “well” filled with spring water, and turned it on. I kept the diffuser on my kitchen counter, and the room was filled with a warm aroma. My daughter remarked that it “smelled like fall.”

If you’re looking for a diffuser, here are some popular models. 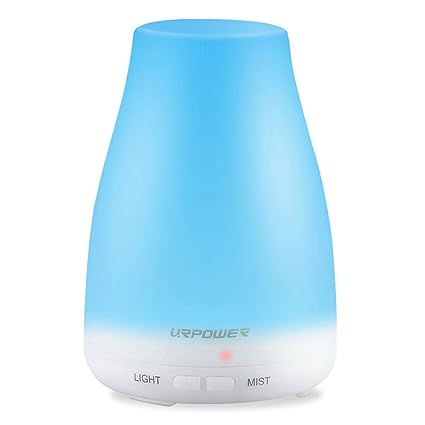 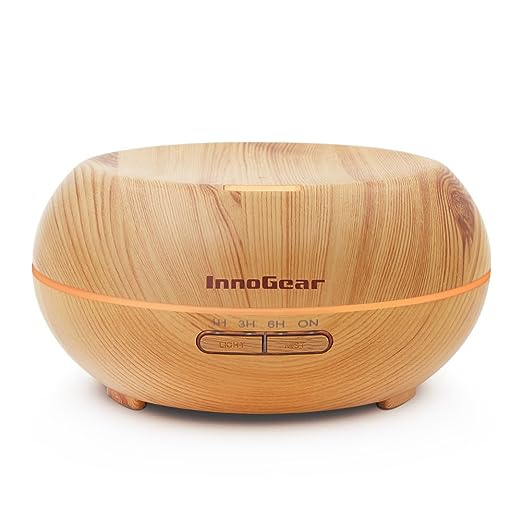 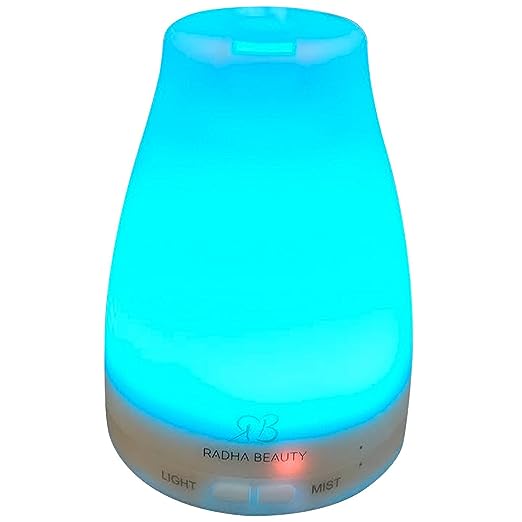