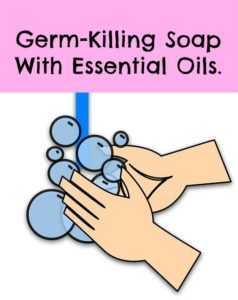 In recent years, the phrase “four thieves”  or “Five Thieves” has become synonymous with killing germs. That’s because various products, made with a now-famous blend of five essential oils, have come onto the market.

Thieves-type recipes are typically made from lemon, eucalyptus, clove, cinnamon and rosemary oils. Supposedly, they’re derived from an ancient formula left to us by a band of 14th or 15-century robbers.

In medieval times, Europe was decimated by the Black Death. Estimates vary on the number killed, as the disease wiped out much of the population. It’s believed between 75 and 200 million people succumbed to the ravages of this illness. It was named because of the color of a victim’s skin just before they died.

However, apparently, one group of robbers stayed perfectly healthy, despite the fact they had close contact with the sick. Because of their mysterious immunity, they worked unfettered, relieving the dying of their worldly possessions.

Although some people dispute the fact these men existed, there is evidence of a medieval germ-killing recipe. One such formula was pinned on the wall in Marseilles, France. A mixture of herbs was infused in a vinegar. This has come to be known as “thieves vinegar,” although it has different ingredients than the oil.

Thieves-oil-type aromatic blends are now sold by several essential oil companies. You can also find soaps made with these five essential oils. One is made by Young Living, a well-known multi-level marketing company. Research conducted at a Utah university shows that Young Living’s aromatic Thieves oil kills bacteria in the lab.

Because Young Living owns the name “Thieves,” I need to make it clear that when I refer to all of the other products I call them “four thieves-type.” They are not the original. If you want to buy the proprietary “Thieves” soap, you can order it here.

I have no doubt that Young Living Thieves oil products are safe, good and effective. However, I like to search for other options outside of the MLM networks. I’m passionate about letting other people know about alternative health solutions because I once suffered from a crippling nerve disease. (Thankfully, I’ve pretty much recovered.)

So many household and personal cleaning products contain toxic chemicals. For instance, some types of liquid hand soap contain triclosan, an antibacterial agent. However, this compound has recently been linked to cancer. In mice, triclosan has been found to increase the risk of liver cancer.

I believe it’s important that safer products are available. But these have to be relatively easy for everyone to own. Some people don’t prefer to shop for their health products through an MLM distribution network. This germ-killing soap shown here is made by Fabulous Frannie, a California-based company that sells hand-crafted products. It contains the same five-oil recipe found in the original proprietary Thieves oil blend. I’ve purchased a number of Fabulous Frannie products and I’ve always been happy with the quality. 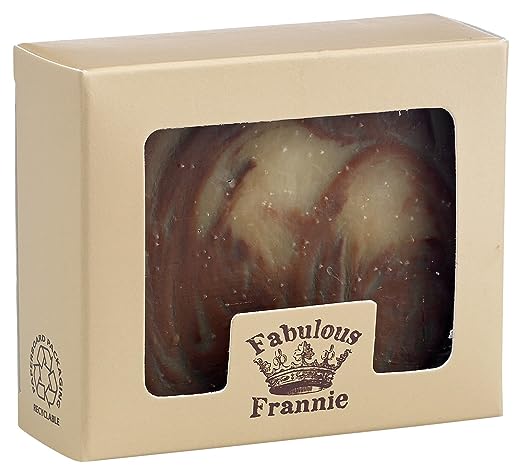 Antibacterial hand soaps have become very popular. Many people are worried about germs, and they believe these products offer a way to stay healthy. However, there’s rising concern they may also carry health risks.

Many of these soaps contain triclosan. In addition to worries about this potentially carcinogenic ingredient are other concerns that this chemical is helping to produce stronger pathogens, or super bugs resistant to this compound.