Getting Closure From A Narcissistic Relationship 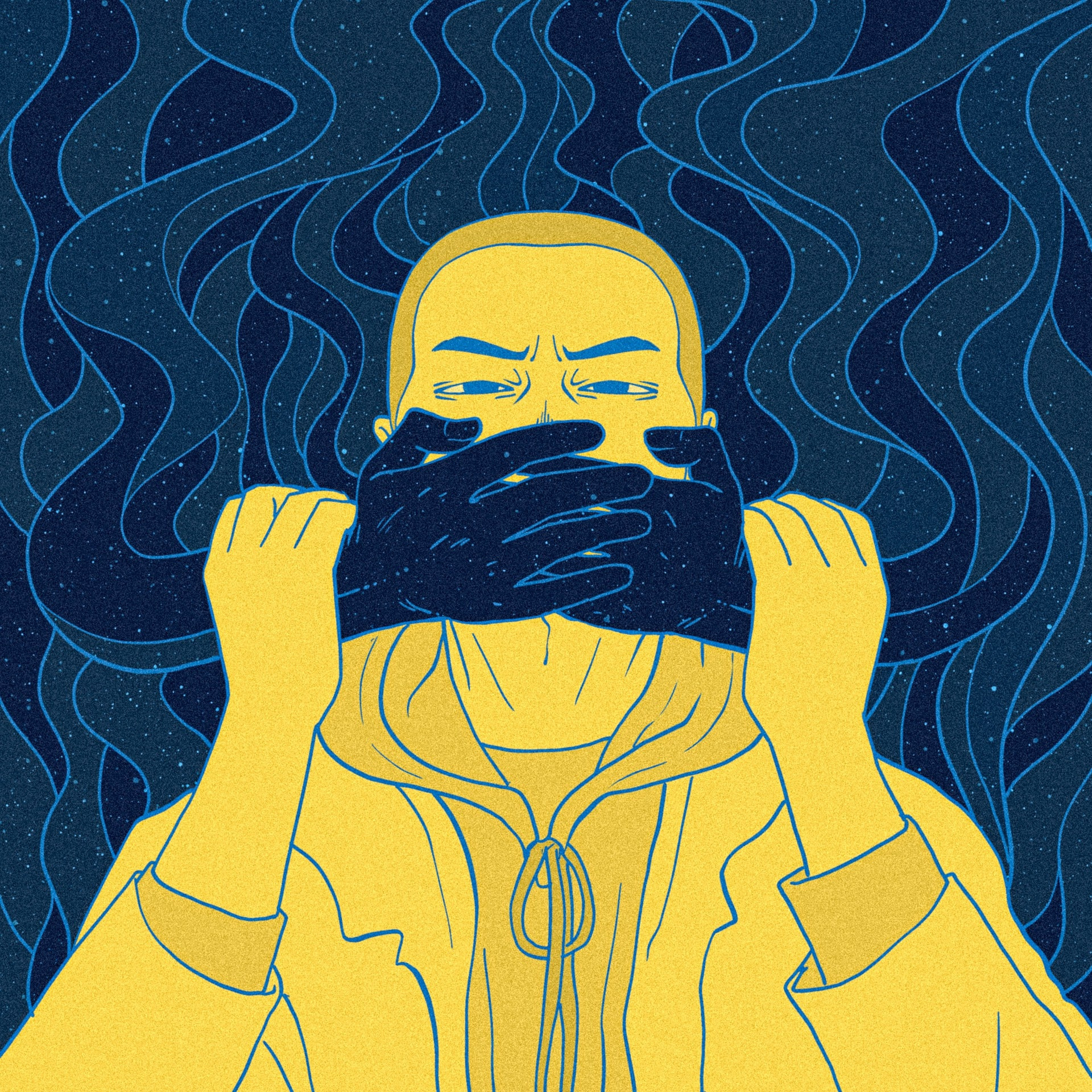 What this means is that you realize a relationship has come to an end.

Then, you assess the situation, with the goal of eventually finding peace.

If you’ve been involved with a malignant narcissist, plan to do this on your own.

You won’t receive any help from the other party. Don’t expect anything in terms of understanding what has happened.

He or she won’t shed light on all the confusion or do anything to relieve your pain.

Nor will a narcissist acknowledge wrongdoing.

On the contrary, if you try to bring it up, and demand accountability, she’ll shoot you down, deny what has happened, shift the blame, change the subject or fly into a rage.

You might see all of the above behaviors occur within a short period of time.

Of course, an apology would greatly help, but you’re not going to get it. Unless someone has sincerely changed (unlikely), and she truly feels bad about what has taken place, you may just hear a weak “I’m sorry.”

The “apology” will likely be said with angry undertones. Then it will be followed by a string of excuses and accusations.

As you already know, malignant narcissists don’t like to be held accountable. They’ll always find a way to duck responsibility.

Getting Closure From A Narcissistic Relationship

So, don’t wait for a confession from a narc, followed by repentance.

Because it’s not going to happen.

Don’t expect a narcissist to ask for your forgiveness. They are incapable of true contrition.

If you wait for an apology, you’ll have a very long wait, because morally disordered people suffer from an overblown sense of entitlement.

Narcissists think they are special, so the rules that apply to everyone else don’t apply to them.

Meanwhile, though, you need to bounce back from this dreadful experience and put it behind you, retaining, of course, valuable, lifelong lessons, in order to prevent you from getting involved with another one of these predators.

Getting Closure From Narcissistic Abuse

Remember, I am not a therapist or a licensed mental health professional. So everything I write is from personal experience only.

Don’t make major life decisions based upon my posts.

Instead, seek help from a qualified professional, if you need help with recovery.

But, anyway, here are some ramblings based upon personal experience.

It means you are free.

The narc no longer rents space in your head, without actually paying rent.

You no longer think about the narc.

When you do, it doesn’t dredge up angry emotions.

Closure means you’re not that emotional, even if you happen to think about the previously painful situation you lived through.

Actually, you learned some valuable life lessons that hopefully you’ll never have to repeat.

The narc has no more power over you.

Emotionally, you now have the upper hand. How can that be, when the narcissist has wielded so much power over you, probably for years?

It’s all a matter of perspective.

You want to get to the point where you view the person who hurt you as pathetic. Someone incapable of having an honest relationship with others. Someone who broken that they lie whenever they can, just because.

Someone so wounded they go out of their way to hurt others, in exchange for temporary relief of their own inner pain.

A narc will never be happy. (Other them short-term glee when they hurt someone else.) Unless a miracle happens and he or she starts to live an honest life.

Miracles by their very nature are rare. So in all likelihood the person who hurt you will go on and destroy others.

Chances are, they’ve already left a trail of broken hearts in their wake.

You weren’t the first victim and you won’t be the last.

In the end, they will end up alone and unloved, with no one left to cater to their whims.

That’s why, above all, narcs are to be pitied. Because they are probably going to end up all alone.

How To Get Closure From A Narcissist

Closure is the goal.

Because you don’t want to remain a perpetual victim.

Have you ever met someone who was still seething, years later, because they’ve been abused?

I have and it’s not a pretty picture.

You don’t want to be that person.

Nothing is worse than someone still angry years after an injustice, even if something legitimately terrible happened.

The only way to get unstuck is to forgive the narcissist, from the bottom of your heart.

If you have difficultly forgiving someone who will never repent, don’t worry. It’s very hard to do.

Difficult, but not impossible.

If you need help, here’s an earlier article on How To Forgive A Narcissist and Move On.

Don’t be too hard on yourself.

Forgiveness is a process.

It may even take years.

Sometimes you may feel as if you’re not making any progress. You can sort of stall.

That’s okay. It’s normal. So is backsliding into anger.

Just resolve to do it, and eventually you will get there.

If you’re still stuck in the forgiveness phase, don’t worry. Don’t beat yourself up. (The narc has already done that.)

Just resolve to find happiness in this life wherever you can.

Remember that old saying, “Living well is the best revenge?”

Leave a Comment
Previous Why Malignant Narcissists Are So Fickle