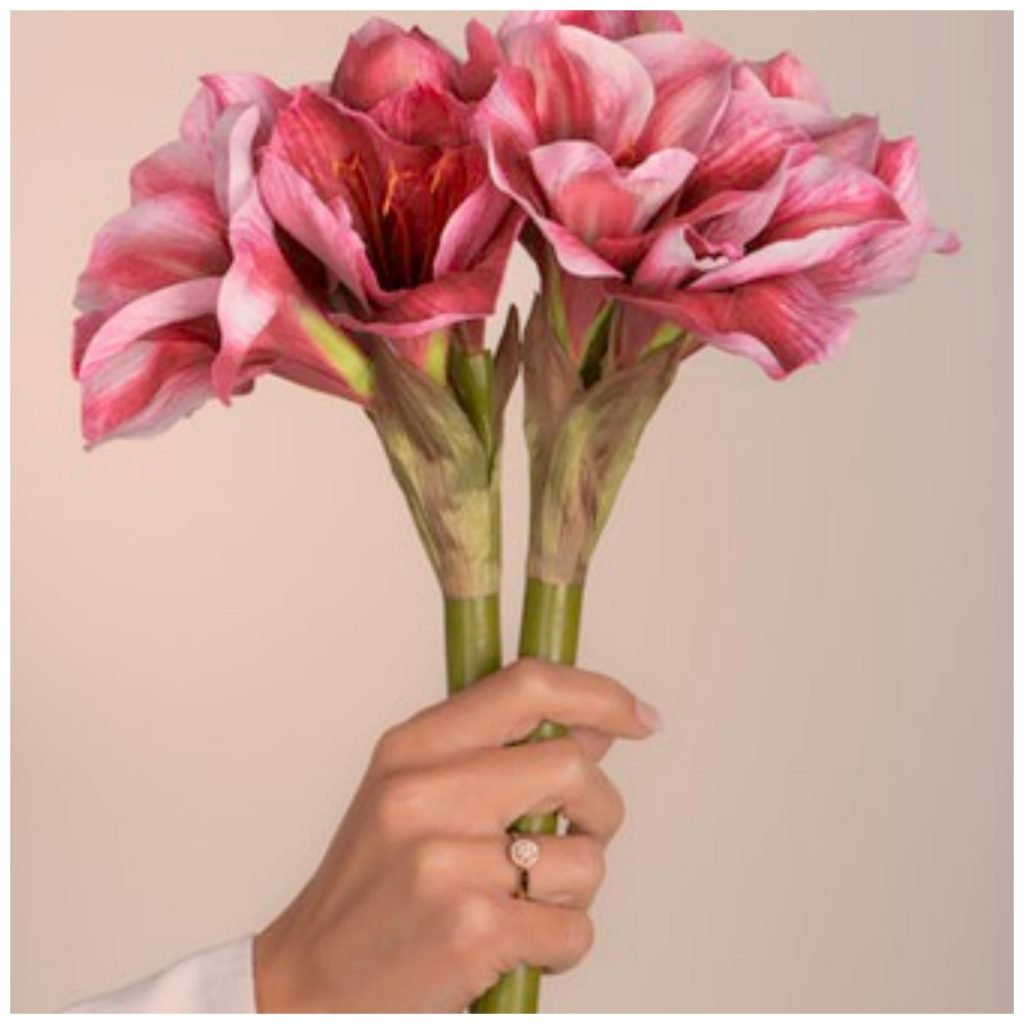 Roses are red. Violets are blue.

Pesticides on flowers. Are not good for you.

Who doesn’t love a beautiful bouquet of fresh flowers?

Fresh flowers smell heavenly. They also brighten up even the dullest of days.

So it’s disappointing to know that the’re possibly loaded with toxic chemicals. Some of the most toxic pesticides on the planet are found on cut flowers.

Does this mean no more flowers in your life?

So, how bad is the problem?

Well, bad enough to have come to the attention of health authorities.

One study published in the International Journal of Environmental Research and Public Health looked at research involving Belgian florists. These workers wore gloves, which were then collected and tested.

All of the gloves contained high levels of pesticides. A total of 111 different pesticides were detected. (No one knows what happens when all these chemicals are mixed together.)

The chemicals found on the gloves were insecticides and anti-fungal agents. The concentrations were 1,000 times higher than what is found in food.

Some of these compounds are believed to interfere with reproduction. Ten of these chemicals are suspected carcinogens.

Florists are exposed to cut flowers in a way that most of us aren’t. But the point I’m trying to make is that cut flowers likely contain a wide range of potentially toxic pesticides.

So if you’re trying to avoid environmental toxins, cut flowers are another potential source. If I were pregnant or planning to be I’d do my best to avoid cut flowers.

How To Avoid Toxic Pesticides On Cut Flowers

That’s why you want to take common sense precautions. Or, if you suffer from severe allergies or respiratory issues, you may not want cut flowers around at all.

One of the things the authors of the above study suggested is to wear latex free gloves when handling cut flowers. This is a necessity for florists. But it’s not such a bad idea for everyone else, especially if you’re pregnant or are nursing. A few years back someone gave us latex free gloves, and they’ve come in handy in so many situations.

One common sense tip is to not let children handle or play with cut flowers.

Another option is to buy organic cut flowers, grown in a more environmentally friendly manner.

Right now, organic flowers will likely be a lot more expensive than conventionally grown flowers. That’s because only a few places sell them. Hopefully the prices will drop as they become more available.

One of my favorite natural health authorities is Dr. Joseph Mercola, DO. I like this site because it contains so much information on non toxic living.

He explains that cut flowers can cause headaches in some people. He thinks this may be due to the pesticide residue, instead of the flowers.

Why are flowers so heavily sprayed?

Dr. Mercola explains that imported flowers may be rejected in the United States if just one pest is found on a shipment. However, these same plants are not tested for pesticide residue. (Since no one wants a rejected shipment, there’s an incentive to spray.)

He recommends avoiding cut flowers altogether, and to plant your own using organic seeds and growing methods.

(Short of that though, it seems prudent to take precautions if someone surprises you with a floral bouquet.)

Dr. Mercola also points out ornamental plants you buy at a home and garden store may be doused with pesticides as well. These chemicals, he notes, may pose a threat to bees. So this is another reason to plant your own organic flower garden. 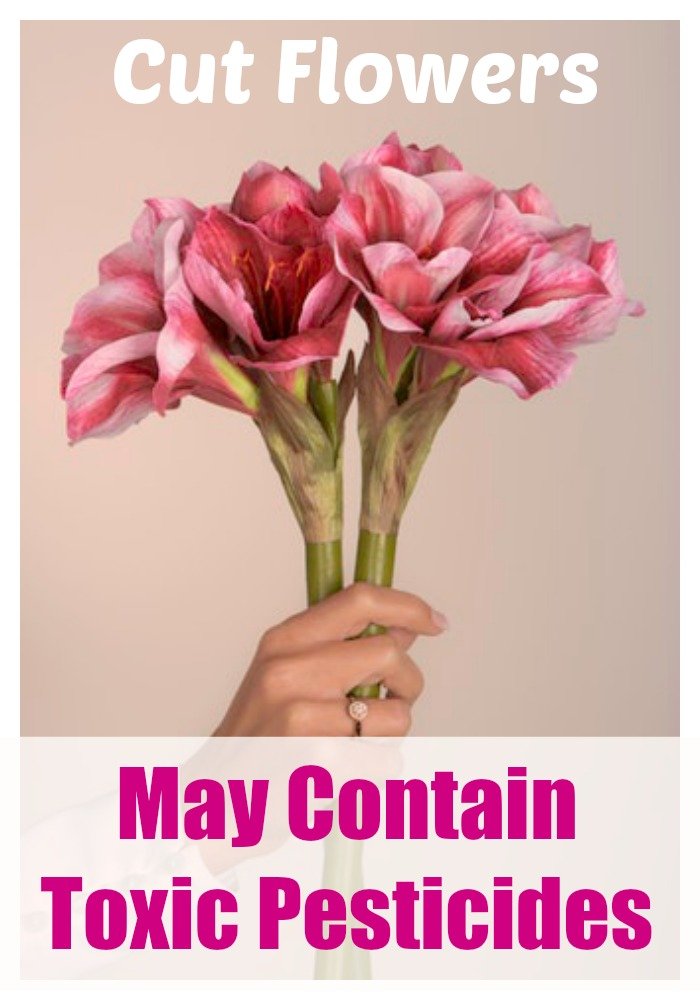