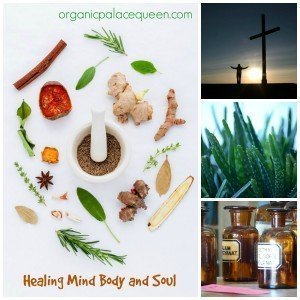 Recovering from an “incurable” illness has taught me a lot.

I needed to make some important lifestyle changes. Junk food had to go. This is permanent, if I don’t want my crippling nerve pain to return. My diet now consists of whole foods. I don’t eat processed foods unless they’re organic.

My cosmetics are chemical free. I got rid of the hormone-disrupting parabens I used to put on my face. Everything was replaced with plant-based materials.

Most importantly, I’ve learned to manage my stress. Out of everything, this was the most difficult. This meant I had to take a hard look at my relationships. My marriage is good. However, some of “friendships” had to change.

So I distanced myself from people who did hurtful things, repeatedly. I cut a deceitful person out of my life. That’s because she didn’t have my best interests at heart. (To say the least.) Amazingly, I began to recover once I got rid of all the toxins. (This included toxic people.)

Most holistic practitioners (including my own) believe emotions influence our physical state. Negative thoughts can make us sick.

This isn’t a new concept. The late British physician, Dr. Edward Bach, devoted his entire life to exploring the mind/body connection. He believed that healing trauma leads to physical recovery.

During his career, he developed a line of homeopathic remedies designed to restore equilibrium. Once that happened, health would return.

I’ve tried his remedies. I believe they helped me immensely. What I love about them is that they’re so easy to use. There are 36 Bach flower essences. You pick one or more that corresponds to your mental state.

You don’t have to see a professional to choose the right remedy (or remedies). That’s because you know yourself best. Unlike classical homeopathy, Dr. Bach encouraged people to take multiple remedies, if that’s what they needed.

Dr. Bach died in 1936. But his essences are now available at health food stores and online. His most famous legacy is Bach Rescue Remedy, designed to address immediate shock and trauma. 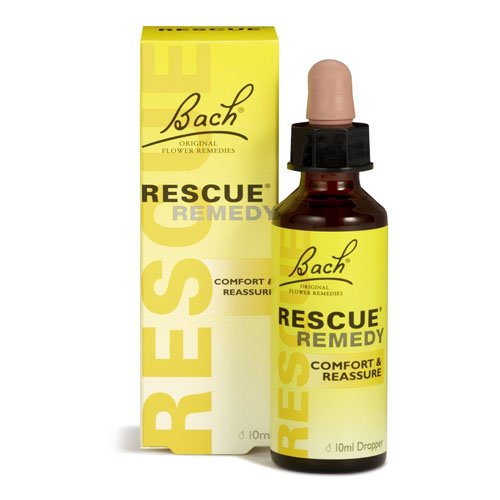 Other Bach Flower Essence Remedies are also available, which may more closely fit your particular emotional needs, which can change from time to time. Dr. Bach designed his remedies to cover the full range of negative responses we may need help with. Some people mix two or more remedies in one treatment bottle, as the combination better matches their particular situation.

Saint Hildegard of Bingen was a Catholic mystic. She was gifted with Heavenly visions at a young age. Later in life, she displayed the gift of healing.

She was convinced that sadness and depression cause disease. She strongly warned against these emotions.

As a cloistered nun, Saint Hildegard had little contact with the outside world. But, from inside her convent, she developed a sophisticated system of medicine. Her advice on holistic healing is now gaining widespread attention.

Saint Hildegard died in 1179. She was highly regarded by many Catholic Church leader. Members of the hierarcy consulted her on theological matters, as well on medical issues. Then, for centuries, her work was forgotten.

In recent years, a modern version of her medical treatise called Physicas was published. So many people are taking a fresh look at her remedies.

Physicas was translated and condensed. It’s now available as an easily readable book, edited by two German medical professionals. One author is a medical doctor. He has used Saint Hildegard’s remedies in his own practice with good success, he reports.

Hildegard of Bingen’s Medicine, written by Dr. Wighard Strehlow, PhD., and Gottfried Hertzka, MD, is a compilation of remedies for the body and soul. Saint Hildegard believed the two were inseparable, and that a spiritual malaise often presents as illness.

She urged people to curb anger, lust and other vices. She also warned against prolonged sadness. She recommended specific “happy”  foods and  herbs to elevate the spirit. She also developed a recipe for “Nerve Cookies,” using pungent spices from the Orient.

Hildegard attributed degenerative disease to bad diet and negative emotions. These, she claimed, cause an overproduction of harmful “black bile.” This, then, creates a vicious circle. The bile negatively affects our mood.

Cancer is often the end result of negative emotions, she notes. She believed this condition is caused by “poisoning” of the body through bad lifestyle choices. These include bad diet, sadness and anger.

Saint Hildegard recommended treatment in the “pre-cancer” phase. This is when health first begins to fail. The symptoms include weight imbalance (either too heavy or too thin), poor appetite, insomnia and fatigue. This is a general malaise that comes about from negative emotions and an unhealthy lifestyle, and, if allowed to progress, can spiral out of control into a full-blown malignancy.

Hildegard recommends specific remedies and medical interventions to bring the body back into balance. (Drs. Strehlow and Hertzka cover this in their book.)

Everything in this article is included only as information, and not intended as medical advice or opinion. People with health concerns should speak to a doctor. Women who are pregnant or nursing should not use herbal or homeopathic remedies unless directed to do so by a healthcare professional.

Can You Make Yourself Well?