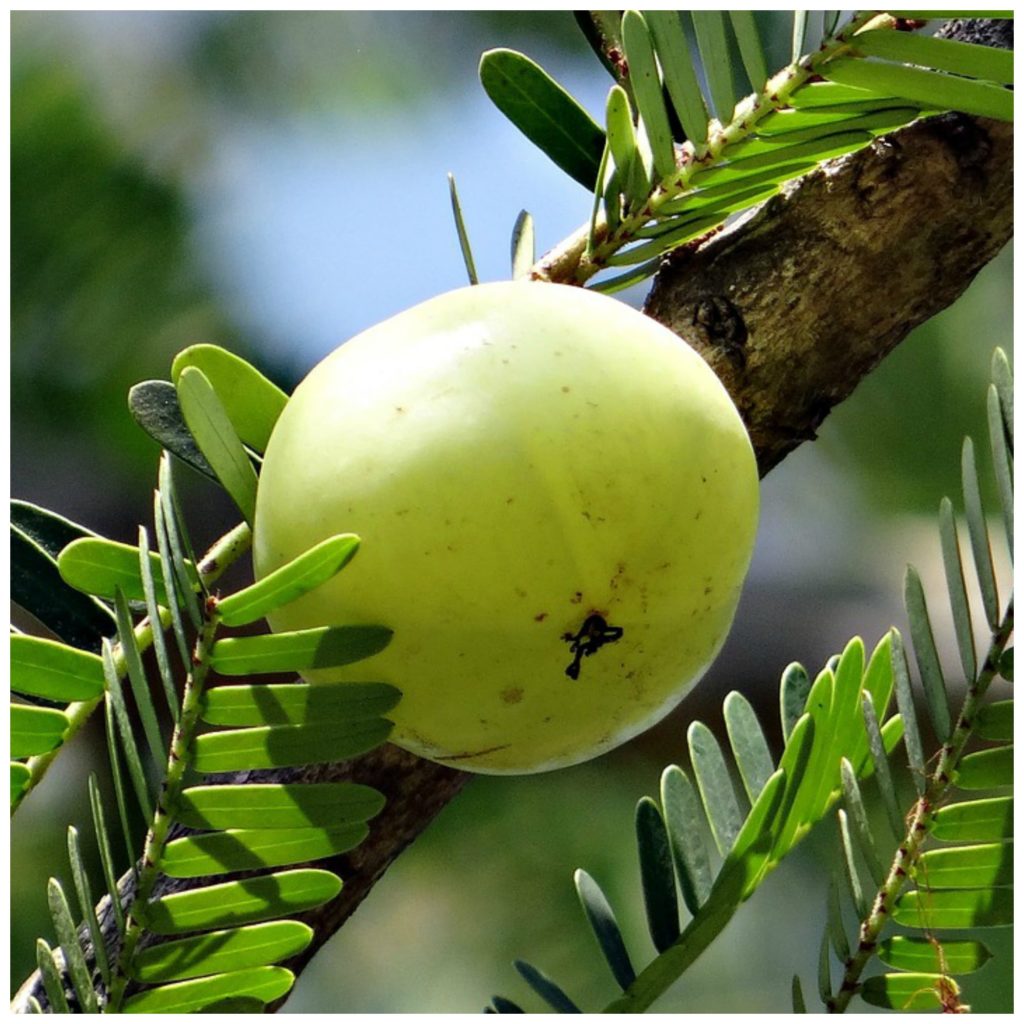 Life today is stressful. Many people are dealing with big problems. They may have financial troubles. A loved one may be battling cancer. Or, they may be working, and taking care of teenagers, along with an elderly parent.

They may have long commutes to work, sitting in traffic each way. Weekends are often a blur of activity, and not as restful and relaxing as they should be.

The nightly news is frightening. We hear about war, terrorism, cataclysmic storms and killer viruses. Never before has the world felt so fragile, or so it seems.

Is Tulsi an Adaptogen?

Maybe this is why we’re hearing so much about adaptogens right now, including a special Indian herb known as tulsi, which is often consumed as a tea. I take a lot of herbs to combat an inflammatory nerve disease. One of my favorite remedies is organic tulsi tea.

What are adaptogens? It’s believed that certain plants help protect our bodies against the harmful effects of stress. They help our mind, as well as our body. These plants are known as “adaptogens.”

Adaptogens also appear to have a broad range of potential health benefits. Although much more research is needed, the little that’s been done is encouraging.

For thousands of years, adaptogens have been used in traditional Indian Ayurvedic medicine. They grow well in the warm climate found throughout much of the subcontinent.

Fortunately, as our stresses seem to increase exponentially, so does our ability to obtain these soothing and healing herbs, no matter where we live.

Please understand that I’m not a doctor. So I can’t give medical advice. Nor can I promise that any particular herbal remedy will help you. Instead, I’m just sharing information on how I use these amazing natural resources for my own nerve condition. At one time I was in great pain. I could barely function. Now, thanks to prayer, a clean diet and a lot of supplements, I’m living a normal life.

What is the Indian Tulsi Plant?

This delicious, pungent spice gives a kick to Southeast Asian cuisine. People in India and in other parts of Asia also drink tulsi as a tea. In the West, some people do the same, or they take tulsi, also known as holy basil, in capsules as a dietary supplement.

I take tulsi to help control my chronic nerve inflammation. This is one of my main anti-inflammatory remedies.

Tulsi is filled with anti-oxidants, which help remove toxins from your system. People who drink tulsi tea, or take supplements made from this botanical, often report improvements in their energy level. (This is what I’ve found as well.)

What is the Queen of Herbs?

In Ayurvedic medicine, tulsi is considered the “Queen of Herbs.” Some holistic practitioners believe it can revive your immune system and help control inflammation.

Below are two forms of tulsi I’ve used myself. One is organic tulsi tea with lavender. This makes a delicious bedtime drink. Tea is thought to be a very natural way to take herbal remedies. The medicinal properties mix with the soothing warm water.

The other is a popular herbal remedy called Zyflamend. It’s made with 10 whole herbs, including tulsi. I like taking multiple herbs together. This is what herbalists often recommend, because of the synergy that exists between the different plants. 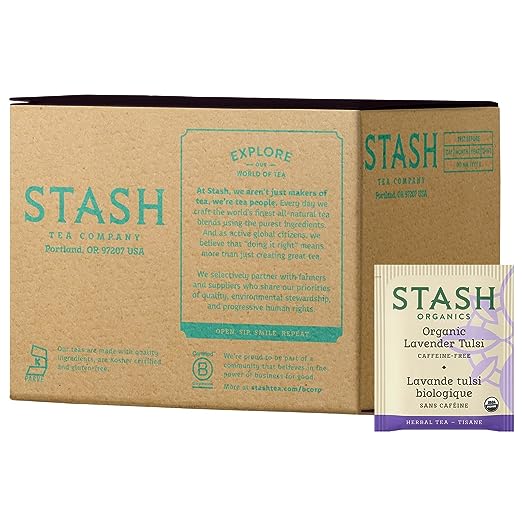 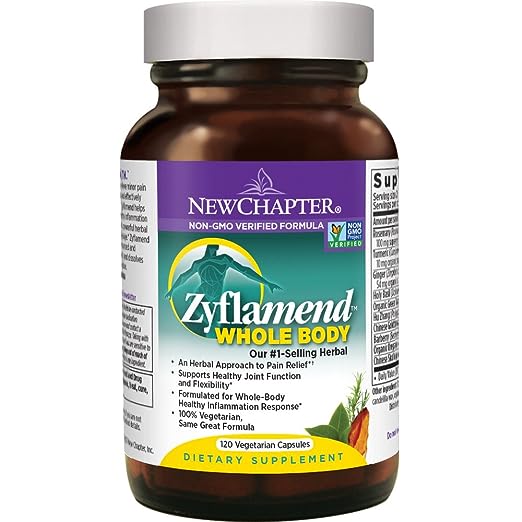 Indian ashwagandha is sometimes called Indian ginseng or winter cherry. This medicinal herb is often used as a general health tonic. Ashwagandha root is featured very prominently in traditional Ayurvedic medicine. It’s often given to people suffering from poor overall health, due to its reputation of being able to reverse debilitating disease.

What are the Health Benefits of Ashwagandha?

Other potential benefits of ashwagandha may include:

Where to Find Organic Amalaki

This Ayurvedic remedy is packed with antioxidants and it contains many times more natural Vitamin C than citrus fruit.

Amalaki may be taken alone. It’s thought to have potential for regulating high blood sugar and reducing cholesterol. (More studies are needed.) There;s also some evidence it contains anti-cancer compounds. 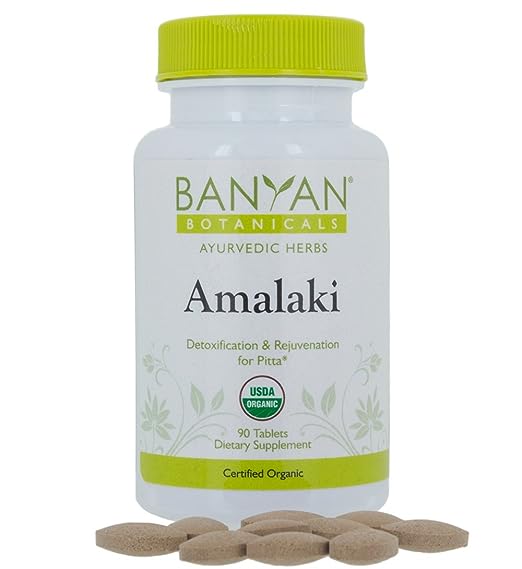 Where to Buy Triphala Tablets?

Amalaki is often used as part of a traditional Indian formula known as triphala. This time-tested blend also contains bibhitaki and haritaki fruits, and is considered a good overall health tonic.

Once available primarily in India, amalaki can now be ordered online, so people in other parts of the world can take advantage of this adaptogen and super food. Triphala, which you can see below, is also available online. 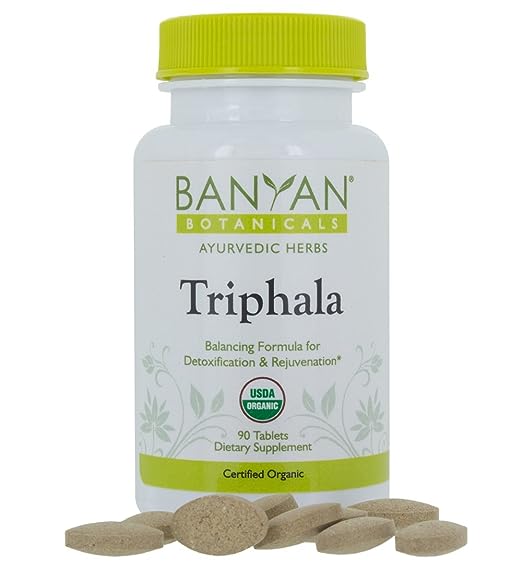 Natural healers recommend Indian Ayurvedic shatavari for a number of reasons. Among them the fact that it’s believed to help tone the female reproductive system. It is also used as a general health tonic, digestive aid and muscle relaxant. Shatavari may also help with upper respiratory infections.

Other potential benefits of shatavari may include:

Leave a Comment
Previous Herbs That Help Fertility
Next How Can You Tell If Your Olive Oil Is Fake?