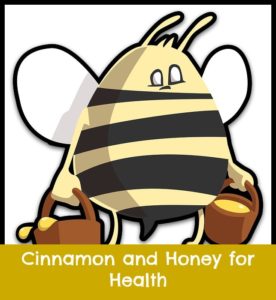 I’ve never tasted an herbal remedy more delicious than honey and cinnamon. This elixir has been used for centuries in traditional Indian Ayurvedic and traditional Chinese medicine.

Some people claim it’s a cure all, but that might be going too far, because some medicinal plants work better for certain conditions, and for certain individuals. But it’s safe to say it has a long history of being considered a very healthful mix.

Are Honey and Cinnamon Good for You?

Many people take honey and real Ceylon cinnamon at the first sign of a cold, in order to give their immune system a boost, so it can fight the infection. This is what I do for one of my children, whenever he seems rundown.

It does seem to help, and the fact that he likes this remedy so much means he offers no resistance to taking it. (As anyone with teenagers knows well, they can be quite stubborn about Mom trying to take care of them when they’re sick.)

Benefits of Honey and Cinnamon for Arthritis

Anyway, according to various natural health experts, honey and cinnamon might possibly relieve the pain of arthritis symptoms. This is possibly due to the presence of natural anti-inflammatory compounds, found in a wide range of medicinal herbs and spices.

However, I’m not aware of any studies showing this is actually the case. So no one can claim this has the potential to help with pain. All I can do is pass along information that this is a widely reported folk remedy for joint problems.

Because I suffer from nerve inflammation, I incorporate natural anti-inflammatory herbs into my diet. They seem to work better when I rotate them. So, every so often, I mix honey and cinnamon together and eat it while sipping on hot tea.

In addition, this mixture is said to help with infected gums. It’s also believed to contain cancer-fighting compounds. Some people who are frail also take it as an appetite stimulant. This is another reason why I gave my skinny teenage son this natural remedy.

However, if you’re interested in this time-tested remedy, it’s important to use real cinnamon and raw, organic honey. Here is the brand we use in our house. It’s so delicious.

Unfortunately, most cinnamon sold off the shelf in America is not true cinnamon, as is the Ceylon Cinnamon shown above. Instead, it’s derived from a species known as cassia, which carries a warning label in Europe. That’s because cassia contains high concentrations of a chemical called coumarin, which can potentially cause liver damage with heavy consumption.

In addition to being potentially much better for you, Ceylon cinnamon has an incredible smell and taste. It is naturally sweet. So you don’t have to use sugar if you sprinkle it on your toast. This type of cinnamon also doesn’t have the cloying taste and smell of cassia.

Honey and Cinnamon for Health

If you decide to use honey and cinnamon as a health tonic, or pick me up, it’s also important to use raw organic honey. That’s because much of the “honey” sold in the supermarket comes from China and may be contaminated with additives, chemicals and heavy metals. This has led European Union officials to ban imports of Indian honey. That’s because of concerns it may have originated in China. However, these products may end up on supermarket shelves in America, according to an investigation by Food Safety News. 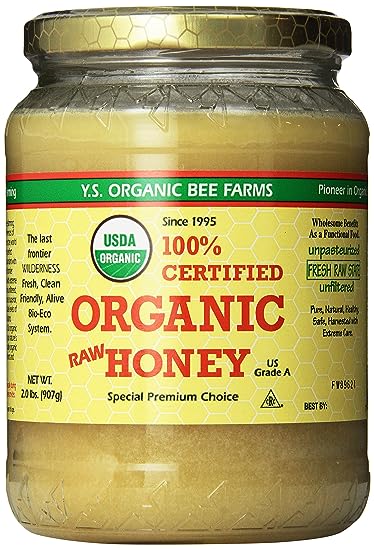 These statements have not been evaluated by the Food and Drug Administration (FDA). These products are not meant to diagnose‚ treat or cure any disease or medical condition. Women who are nursing or pregnant should not use herbal remedies unless directed to do so by a healthcare professional.

All information presented is my personal opinion, and should not be considered medical advice.