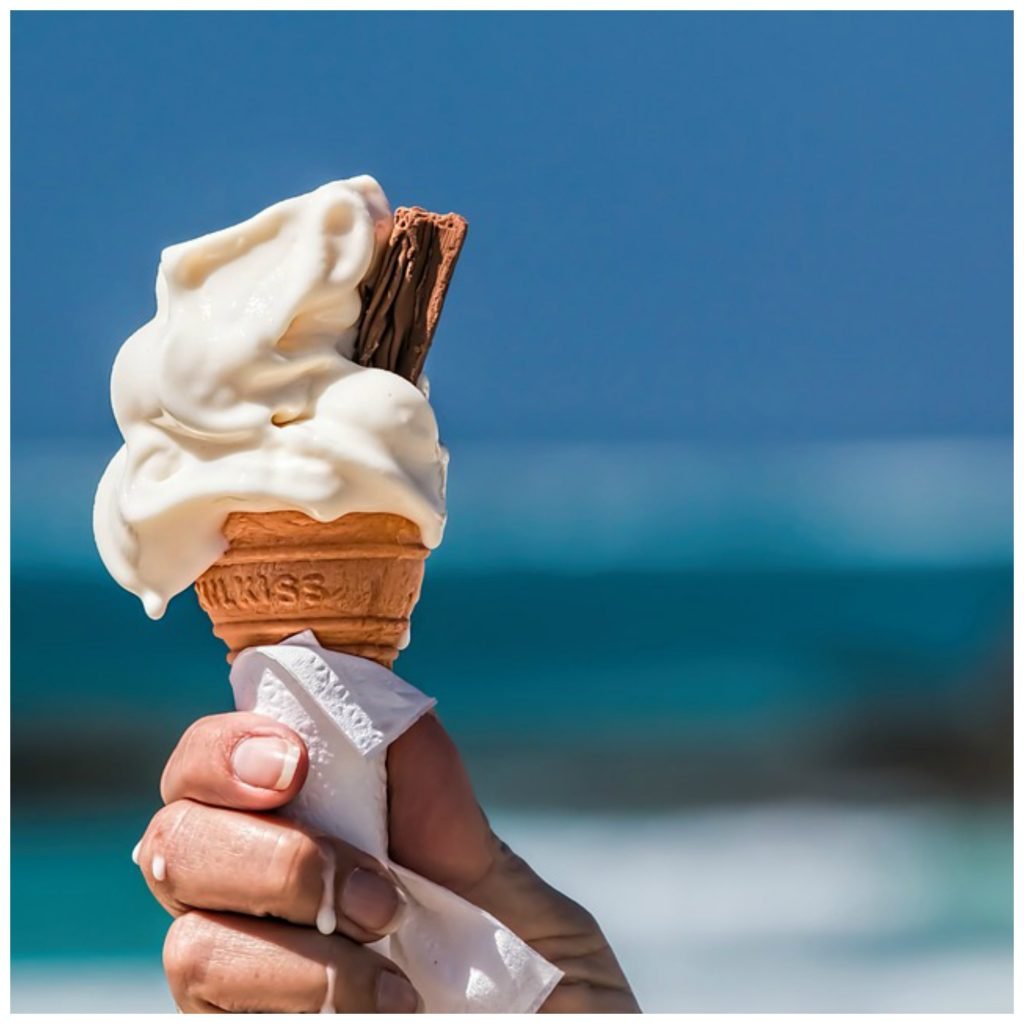 This concoction differs from regular corn syrup. I have fond memories of baking with my grandmother. We used bottled corn syrup a lot. I’m not trying to argue this was a healthy ingredient. That was true back then, and it’s even more so today. But my grandmother and I baked pies on special occasions. We didn’t eat them every day. They were a treat.

Contrast this with what children eat today. It’s well documented that sugar consumption has spiked dramatically. Actually, by the time I had my own children, I was shocked at how many sugary foods were available. Cookies, cupcakes and candy were everywhere, from play dates to preschool.

Few would argue that children eat too much processed food. Much of this contains high-fructose corn syrup, also known as HFCS. What, exactly, is this? It’s processed corn starch that’s part glucose and fructose. This may not sound too bad. But keep reading, and I’ll explain why you want to avoid it.

HFCS is bad for us, according to various health experts. It’s not a natural ingredient, and our body doesn’t recognize it as such, according to Dr. Mark Hyman, MD, Medical Director of the Center for Functional Medicine at Cleveland Clinic. (He’s also one of the online health authorities I respect the most.)

Dr. Hyman explains that HFCS is metabolized very rapidly. It goes directly to your liver. This process can potentially damage this vital organ, he notes. Actually, Dr. Hyman has published a compelling argument on why we should totally avoid consuming HFCS, which you can read here. He lists five reasons to steer clear of this additive, found in soda, candy, cereal, crackers, deli meat and many other processed foods.

Also, there’s an added layer of concern with HFCS, due to genetic modification. During the last two decades, GMOs have overtaken much of the food supply in the US. Genetically modified feed has been linked to cancer in laboratory animals. When I shop, I made sure to either buy unprocessed food, or I look for the Non-GMO project label. Nowadays, nearly all of the corn grown in the US comes from genetically modified seeds. HFCS is derived from corn.

I’m worried about this generation. HFCS is so widespread. It’s also likely to be genetically modified. People are so busy. They have little time to cook. Instead, they may rely upon fast food, frozen dinners and processed means, which may contain both HFCS and GMOs.

Several years ago, I cleaned up my diet. That’s because I had chronic nerve pain. I believe it was brought on by stress, as well as bad eating habits. Candy was one of my favorite foods. Unless it’s very high quality, candy tends to contain HFCS, which is sweeter, and less expensive, than ordinary sugar.

My lifestyle overhaul has made an amazing difference. I was in so much pain I could barely move. Now I’m pretty much symptom free. I can’t give all the credit to going HFCS free. I don’t eat gluten or dairy products, which were a big pain trigger.

However, I do need to stress that I’m not a doctor. I can’t give medical advice, or promise that anyone else will see the same results from cleaner eating. But I can share my personal experience. I can also pass along other previously published information on HCFS, as well as words of wisdom from Dr. Hyman. In the article cited above, he lists a number of other reasons why eating anything with HFCS is a bad idea.

Also, please be aware that you may not see HFCS on a food label. Apparently, a growing number of consumers are trying to avoid it. So it might be called “corn sugar,” or “fructose” or “fructose syrup.”

Unfortunately, we don’t hear much about the potential harmful effects of high fructose corn syrup, unless we go searching for that information. Instead, we have to seek it out ourselves. I didn’t know I shouldn’t be eating it myself, until a friend educated me. She told me it led to spikes in blood sugar. Plus, it can contain mercury, she noted. She learned this from her mother, who was a into health food long before clean eating became popular.

This same friend also sort of held my hand as I cleaned up my own diet. She shared recipes and she gave me shopping tips. She explained the difference between USDA certified organic meat, versus meat raised without hormones or antibiotics. She was such a blessing.

Anyway, if you want to start eating better, but don’t know where to begin, find someone who can help. If you don’t know anyone who’s well versed in natural health, there is a healthy meal planning service called Real Plans. Avoiding HFCS in all of its forms typically means not using processed foods or spice packets. I pretty much make meals from scratch, except for an occasional can of organic tomato sauce. It’s not as difficult as it sounds. But there’s a learning curve.

If you think you need help with learning how to make delicious whole food meals, I highly recommend signing up for Real Plans. This meal planning service gives you a weekly shopping list, along with corresponding recipes. You don’t have to use Real Plans indefinitely. Just for a month or two, until this type of cooking becomes second nature. For more information, click on the image below.