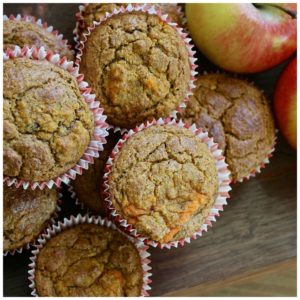 Sometimes, standing in line at the grocery store, I can’t help but notice what other shoppers have in their carts. Much of it is processed food.

I shop much differently. Here’s why.

In the United States, the majority of processed food contains genetically modified ingredients. GMOs have been around for two decades. But no one knows the long-term effects.

As a mother, this is concerning. I don’t want my children eating foods that can’t legally be sold in Russia, and would also get panned throughout the European Union. Russia has banned our corn imports. In the EU, genetically modified foods must be labeled. Due to consumer resistance, these items generally aren’t stocked.

Sometimes, in North America, we think of Peru as a backward Third World country. But it’s light years ahead of us in terms of public health. Genetically modified foods are not sold there, due to public outcry.

Knowing what I know now, I never buy snack foods with GMOs.

If you’re concerned with putting healthy foods in your kids lunches, keep reading. I’ll tell you where to find ready-made organic snacks, as well as give you information on an easy way to find whole food choices you can make yourself.

Here in the United States, though, most people assume everything you find in the grocery store is safe. But it might not be. Researchers in France have discovered a link between GMOs and breast cancer in animals.

So just about all snack food that I buy and bring into my house is certified organic or at least labeled GMO free. After an initial period of adjustment, my children pretty much stopped complaining.

Where to Buy Organic Potato Chips

I realize potato chips are not high on everybody’s list of health foods. But they are a lunch box stable. Although they are high in fat and calories, there’s something else perhaps more concerning. Commercially prepared chips sold in the United States are often fried in corn, soy or canola oil, and all three of these are likely to be genetically modified.

The reason farmers grow genetically modified corn is that it is engineered to withstand applications of the herbicide Roundup. Otherwise, it would die. And Roundup is one of the things I don’t want to feed my family.

So when shopping for chips, I pretty much stick to Kettle Brand organic or at least I buy the kind with sea salt and certified free of genetically modified ingredients.

Where to Buy Beanitos Bean Chips

Sometimes, instead of potato chips, I buy Beanitos pinto bean chips made from beans and brown rice. This variety is certified to be free of genetically modified ingredients. Just a word of warning, though. They are so good that it’s easy to eat an entire bag in one sitting. 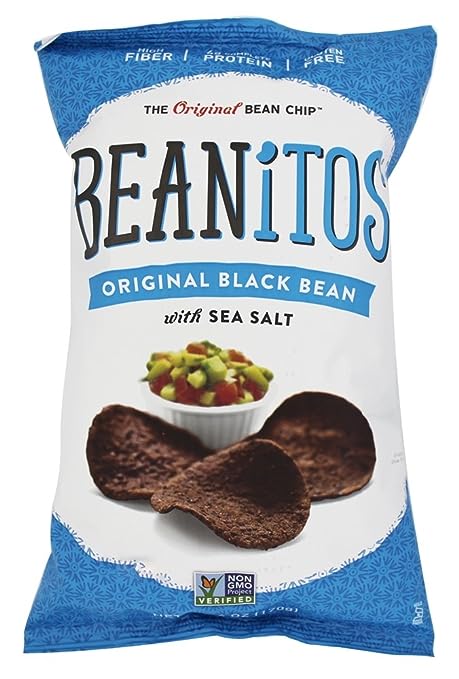 I buy organic meats because I know the animals from which they’re derived will not be fed genetically modified feed. Although this may not seem like a big deal, I know that toxins tend to concentrate in fat. One thing many people aren’t aware of is why seeds are genetically modified. This technology allows them to survive applications of a potent and controversial herbicide known as glyphosate. Eating organic foods means you can avoid glyphosate, which has now been linked to various health problems. 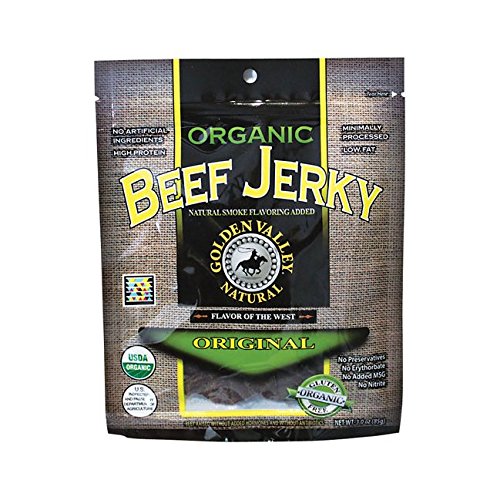 When my children were little, they had various health problems. So they needed to be on special diets. Neither of them could have anything made with wheat, corn soy or dairy.  I have such fond memories of Stretch Island fruits strips, which were made with real fruit and offered a very palatable option to candy. These were what I packed in preschool lunches or when they went to a friend’s house for a play date. They were a necessity when we traveled. The only problem is that these fruit strips are so good that my husband and I ended up eating them too. 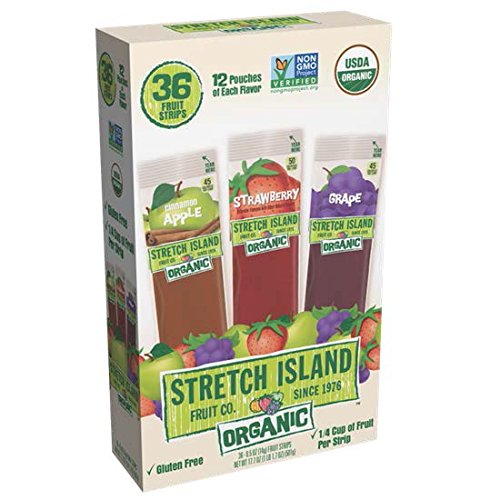 Another option is to make your own healthy school snacks. If you need ideas for making your own GMO-free snacks or gluten-free snacks, you should know about Real Plans. This budget meal planning service makes it easy to make meals, snacks and desserts from scratch. It can also save you a lot of money, since it’s designed to cut down on food waste. Once a week, you receive delicious recipes that incorporate your food preferences. Along with this comes a weekly shopping list. So you buy only what you need. If you’re interested in healthier eating, I encourage you to check out Real Plans. Please click on the image below for more details. Real Plans also offers gluten-free, dairy-free and Paleo recipes. You just set your preferences.

Leave a Comment
Previous How To Start Eating Organically
Next What Is An Everyday Psychopath?