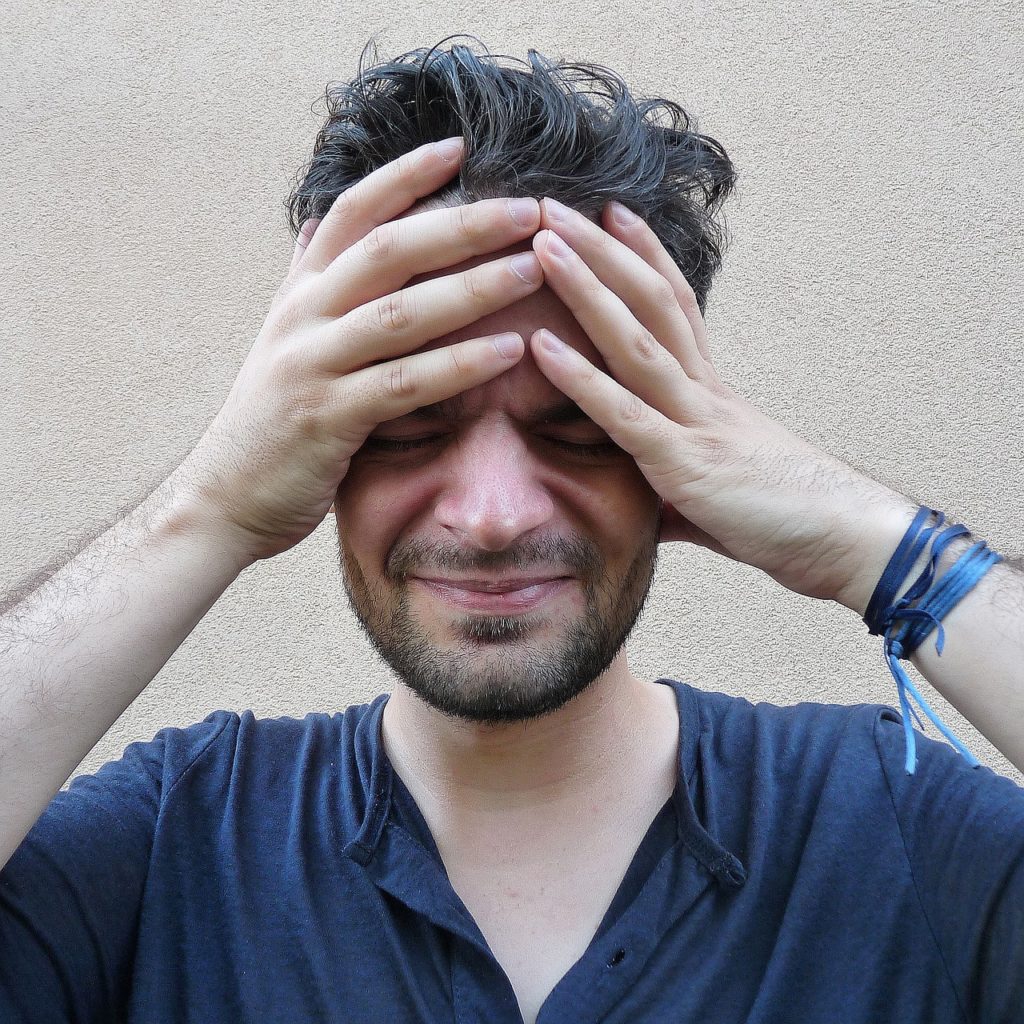 During a period of intense stress, when I was the primary caretaker for a dying relative. That’s when I decided to use flower essences to take the edge off.

So now I love to tell people about these gentle flower essences that can help you feel better.

As a practicing homeopath, I’m a big fan of traditional homeopathic remedies. However, the one drawback is that you classical homeopathy is complicated. It takes years of training to learn how to choose just the right remedies, in just the right potencies.

Bach flower remedies are easier to use, compared to regular homeopathy. They are very forgiving, if you happen to choose the wrong remedy. Nothing will happen.

A lot of people, myself included, report immediately relief when the right remedy is chosen.

That’s why as a homeopath I offer Bach Flower Consultations in addition to classical homeopathy.

Years ago, when I was losing a loved one, I took a small plastic bottle filled with natural spring water.

Then, I added a few drops of Bach Rescue Remedy and took a sip.

This gentle homeopathic remedy helped immensely. I took it during a time of excruciating stress. This situation also created some intense interpersonal dynamics, since everyone in our extended family had different ways of grieving.

I like to tell my readers about things that have helped me.

Rescue Remedy brought so much relief, naturally, without drugs.

But these essences are a good adjust to traditional homeopathy.

In addition to Rescue Remedy there are 38 other flower essences. Each is designed to neutralize a specific negative emotion profile, such as anger, jealousy, impatience, guilt and lack of confidence.

At one time or another, we all face extreme stress. Rescue Remedy, at least for me, quickly takes the edge off.

Although I’m not a doctor, and I can’t give medical advice, or promise that any product or formula will work for anyone else, I can share my own experiences.

Rescue Remedy is very easy to use. You don’t necessarily need the expertise of a professional homeopath.

This isn’t the case with conventional homeopathy. That’s because it’s often difficult finding the exact remedy to match your symptoms. But often classical homeopathy is needed to address more physical complaints, such as muscle pain or stiffness. Classical homeopathy also helps with stress and appears to go deeper than flower essences.

Rescue Remedy was created by Dr. Edward Bach, MD., a British physician who practiced in the early 1900’s. He believed negative emotions lead to physical illness.

This was probably something he learned first hand. As a young doctor, he developed a malignancy on his spleen. It looked as if his life would be cut short. His prognosis was grim.

With little time left, he threw himself into research, hoping to leave behind a body of work that would help others.

Much to his surprise, he didn’t die. Instead, he regained his health. He attributed his recovery to renewed passion for research.

Dr. Bach then became disillusioned with the medical establishment. He began to explore homeopathy. His novel theories soon attracted the attention of the medical community. His most remarkable accomplishment, what he’s remembered for today, are his flower essences. Bach remedies are designed to heal negative emotions.

Flower essences are considered more gentle than regular homeopathic remedies. The latter can be very effective. But they can also cause unpleasant aggravations. Bach remedies offer an alternative.

Plus, it’s easy to find the right remedy for a specific emotional state.

Dr. Bach created 38 remedies from flowering plants, shrubs and trees that grew in the British Isles. Each corresponds to a particular negative emotional, such as impatience, anger or fear of change.

The most famous of his remedies, actually is masterpiece, is Rescue Remedy. This is a combination of five flowers – rock rose, cherry plum, star of Bethlehem, impatiens and clematis. It’s designed for easing the blow of sudden acute stress, such as the shock of hearing bad news.

I bought my first bottle of Rescue Remedy nearly two decades ago. I can still use it but I’ve replaced it because the rubber stopper on the bottle is worn out. But the remedy itself still works.

For instance, years back, I heard some distressing news. Normally, this would have kept me up all night.

After taking Rescue Remedy, I slept like a baby. In the morning, I also looked at the situation in a new light. I accept it for what it is, while praying that it changes.

Although I can’t promise anyone else will see the same effect, Rescue Remedy formula is one thing I often refer to on this site for natural stress relief.

Homeopathy For Stress and Anxiety Relief

In his day, Dr. Bach was a famous homeopath. He carefully studied the personality and temperament of his patients, and treated them accordingly.

He believed his complete set of 38 remedies could counteract the full range of distressing emotions. Mixing multiple remedies together could yield infinite combinations, for highly individualized treatment.

Dr. Bach did leave behind a large body of work. It’s still being studied today. His remedies are easy to use, and are considered safe with no side effects. (However, my own personal homeopath tells me to use them judiciously, just as I would a conventional remedy. She tells me to take just one dose and see what happens, and not to take a second dose unless it’s needed.)

Rescue Remedy has wide-ranging actions. The other Bach formulas are designed for more specific conditions, such as jealously, anger or the inability to forgive.

There are other formulas designed for people who need a little motivation after a setback, people who suffer from a lack of confidence, people who worry too much about their loved ones or for those suffering from vague fears that can’t be traced to any discernible cause.

Even though I don’t use Bach flowers every day, I’m glad to have Rescue Remedy and some of the other formulas on hand, just in case I need them.

We’ve even used Bach flower essences for our dog. There’s a special Rescue Remedy formula made just for pets, which could be helpful for those stressful events, such as trips to the vet or to the groomer.

These statements have not been approved by the FDA. These products are not intended to diagnose, treat, cure or prevent any disease. Women who are nursing or pregnant should not take homeopathic remedies unless directed to do so by a healthcare professional. 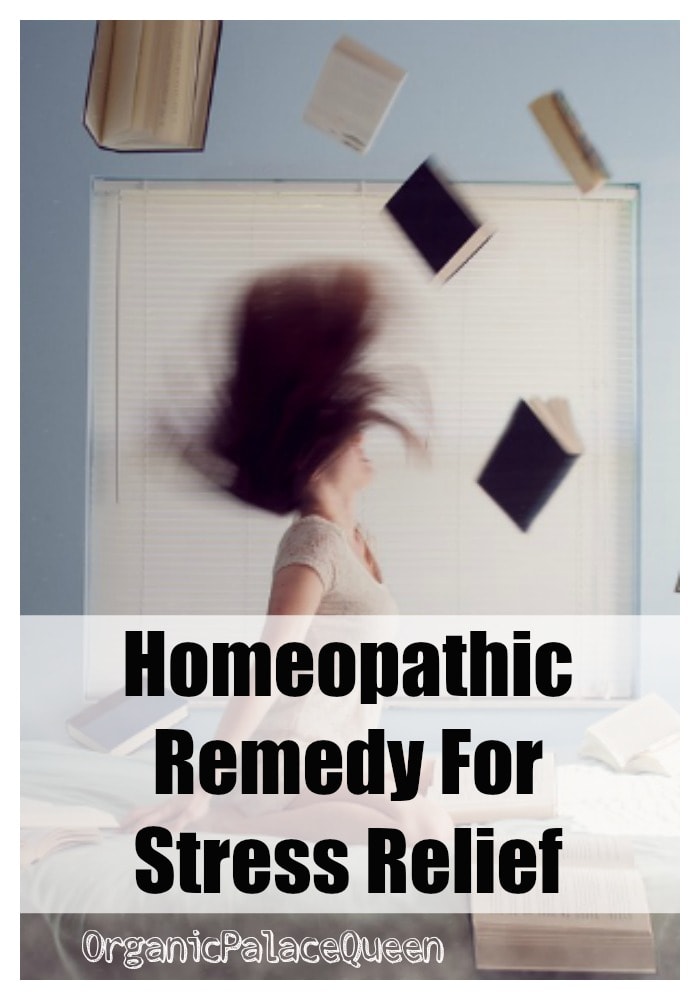