Homeopathy And The Minimum Dose 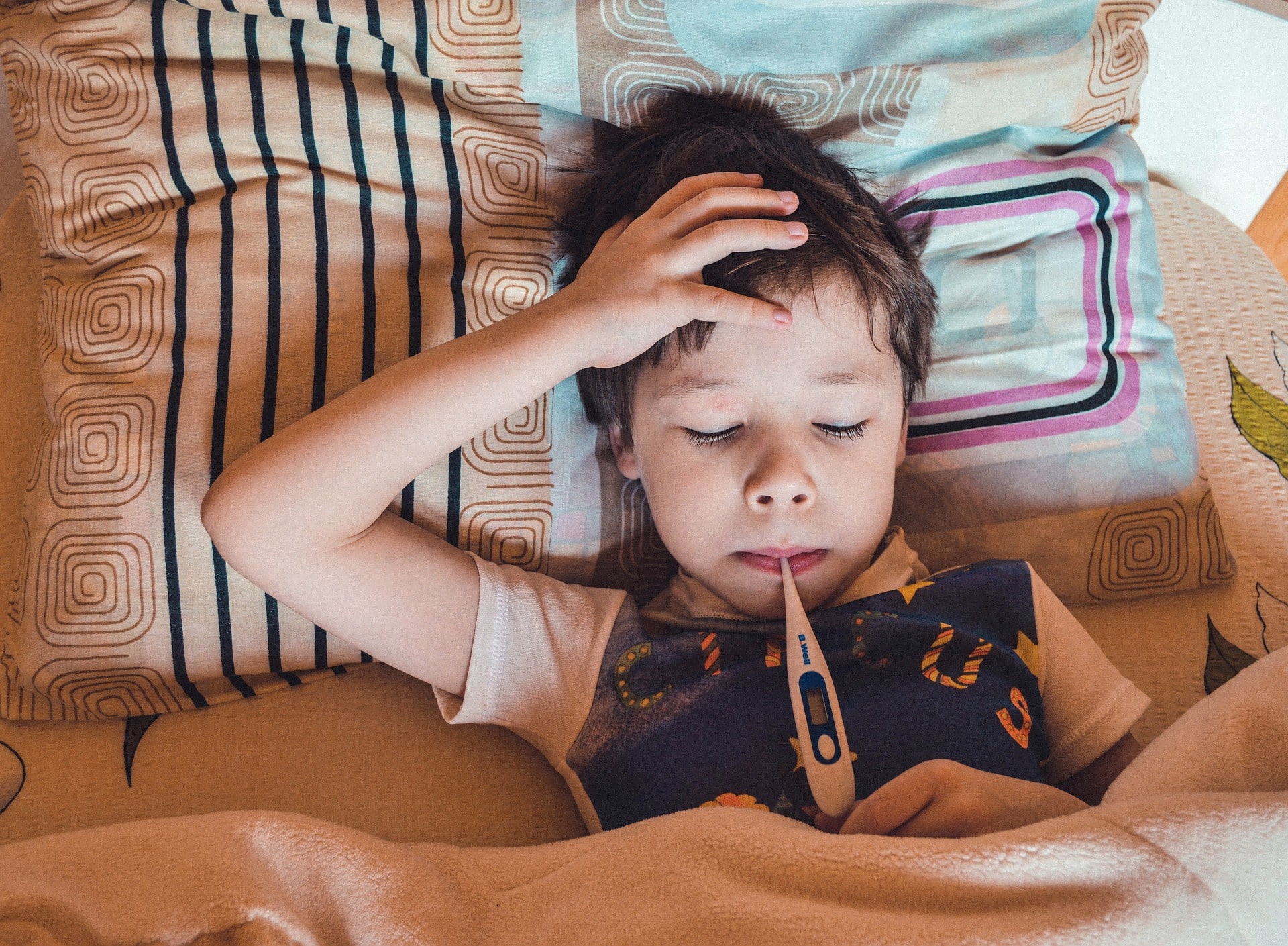 It was going to be a beautiful day.

My oldest child was about to make her First Holy Communion.

She’d walk down the aisle in her white dress and veil, and receive what Catholics believe is the Body and Blood of Christ.

Then we’d have our friends and relatives over to celebrate.

Except my son woke up with a sore throat and high fever.

He was fine when we put him to bed.

But now he was really sick.

It was years ago.

So I’m not sure if I called our homeopath before or after I took him to the doctor. (Probably after.)

But I left the medical office with a diagnosis of strep throat, along with a prescription for an antibiotic, which resolved not to use.

However, in the end I needed to use it.

Because I hadn’t learned about The Minimum Dose.

This is a basic homeopathic principle.

Many seem to have forgotten it though.

It means you use the lowest potency and only enough doses to cure.

My homeopath at the time was very good at choosing remedies.

Actually she was a brilliant and talented practitioner and she taught me a lot.

But if she were driving the car people would have said she has a “lead foot.”

She was heavy on the dosing.

This homeopath helped us immensely.

I’m eternally grateful to her.

But I know we would have seen even better results with Minimum Dosing.

Homeopathy And The Minimum Dose

I put one 30C pellet in water and started dosing.

My son got better.

He was still sick at church.

But once we got home he started running around with his cousins.

Homeopathy was healing him.

As I’d seen it do a number of times before, with earaches and respiratory infections.

Since he was doing so well I decided to give him a few more doses. Just to keep things moving along.

Because, at that time, all I knew was “lead foot” homeopathy.

Later that afternoon my son got sick again. His fever spiked. He was lethargic.

We were right back at square one.

I called our homeopath. She told me to keep dosing, which I did.

But, now, it seemed as if the remedy totally stopped working.

I couldn’t reach the homeopath.

Maybe she was tired of me. As a worried Mom, I called a lot.

But, right now, I really needed her.

Bear in mind, this was back before homeopaths on Facebook, answering questions.

I’d been using homeopathy only a couple of years.

So I was still learning.

This homeopath taught me so much, with the exception of Minimum Dosing.

By now, it was late at night.

Too late to call her or anyone else.

Back then I didn’t have the skill or confidence to choose a different remedy, if that’s what he needed.

Nor did I know enough to stop dosing once you see a significant improvement.

In retrospect I should have quit while I was ahead.

When my son was well enough to run around with his cousins.

That’s when I should have put the remedy away, and not touched it again, unless it was clear he was going backwards.

When dealing with an intense situation you can dose more frequently.

But you have to know when to stop.

Generally, it seems as if too many doses are the norm. At least judging by what I see on social media.

In fact, there seems to be a trend toward Maximum Dosing instead of Minimum Dosing.

What Is The Minimum Dose In Homeopathy?

My son responded really well to the first dose of Belladonna 30C.

Knowing what I know now I should have let it ride.

As long as I could.

If his fever spiked again he would need another dose.

Then maybe a dose or two more to finish the case.

Instead, I gave him MANY more doses than necessary.

This caused an aggravation.

Which then led to antibiotics, something I desperately wanted to avoid.

Sometimes antibiotics are necessary even with good homeopathic care.

But you can often avoid them with the Minimum Dose.

Otherwise here’s how things often play out, especially with an acute condition.

How did I finally learn about the Minimum Dose?

From my second homeopath?

“Pretend you’re riding a bicycle and you’re cruising along, without peddling. Don’t take another dose until you start to wobble,” she said.