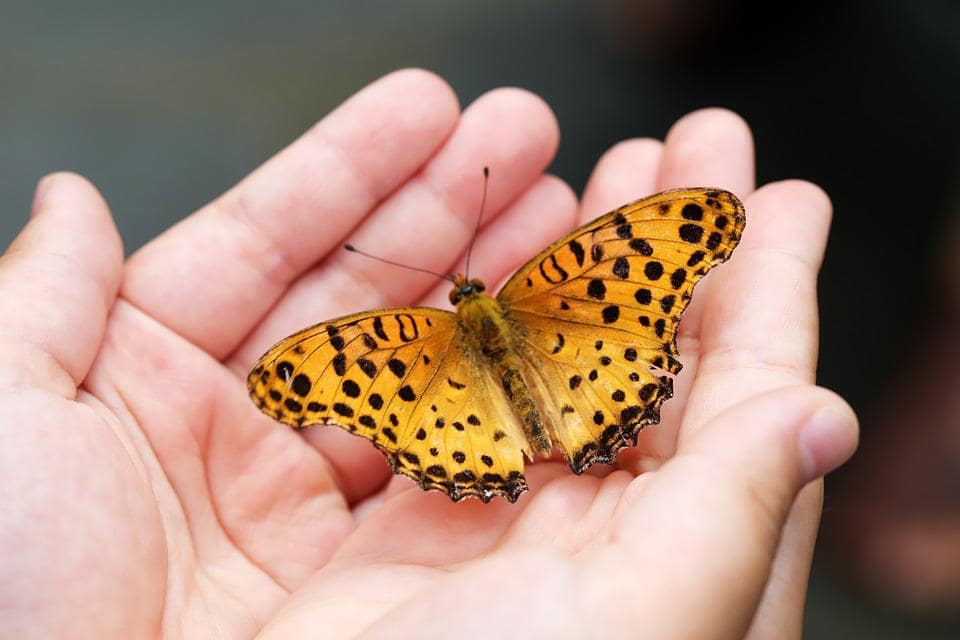 Samuel Hahnemann is the founder of modern homeopathy.

Before his death, in 1843, he found a new way to treat highly sensitive patients.

These are people who react strongly to homeopathic remedies.

At the time, he estimated this was 10 percent of his patients. So he developed LM potencies with them in mind.

(Explaining the LM scale would take a separate article. But, to put it simply, LM remedies are high potencies that can act very deeply but gently.)

Dr Hahnemann noted that some people are “1,000 times” more sensitive than others.

However, in recent years, it seems as if the number of sensitive people has increased.

This means typical potency and dosing recommendations are too strong for them.

So they end up “proving” remedies.

In homeopathy, it means you show the remedy picture. The symptoms you’re trying to get rid of get worse. At least temporarily.

Although this is mostly just uncomfortable, it interferes with progress.

It can also lead you to abandon the remedy altogether, even though it might be the right one. But you can’t tell, because you’ve taken too many doses.

You start using other remedies. They don’t help. Because the first remedy is the one you needed.

But you don’t know that. Now you’ve taken too many doses. Your symptoms intensify. Or maybe you’re getting new symptoms.

So you jump on a merry-go-round of trying different remedies.

None of which work.

For instance, if you’re taking a remedy for an acute condition, you may need just one or two doses. One extra dose can cause a proving.

I’ve seen countless posts with blanket recommendations to take several doses of a remedy close together. Leading to a proving.

It is true that homeopathy is safe.

It’s also very effective when a single well-chosen remedy is given, in a potency that resonates with the person. (For an acute condition this is generally 30C but sometimes 200C.)

Hypersensitive people should pay close attention to the idea of the Minimum Dose.

Minimum Dose is a long-established principle in homeopathy. Take only as many doses as needed. Use the lowest potency to do the job.

Blanket recommendations to take four doses of a given remedy within the first hour of an acute are sloppy, lazy and reckless.

Instead, for a flu or a headache, people should take one dose. Wait an hour to see what happens. If they feel better, let the remedy work. Don’t take another dose until it’s needed. If no improvement happens after two doses it’s probably the wrong remedy.

Does Homeopathy Work for Hypersensitive People?

Homeopathy can definitely work for hypersensitive people. Even with chronic conditions, which require repeated doses over time.

However, special care must be taken to avoid aggravations. These can stall progress and cloud the case.

In chronic cases, LM potencies are widely considered the best solution. But some people still react to them. In this case, common advice is to go to a “second cup.”

This means you take one teaspoon from the “first cup” and put it in a second cup of water.

But for some people (myself included) the second cup causes a more intense aggravation.

This underscores the point that treatment for highly sensitive people must be individualized. Even LM prescribing may still be too strong.

Taking a dose once a day (or multiple times a day) for a chronic condition is standard LM prescribing. But it needs to be revisited, at least for highly sensitive people.

And a lot of people are extra sensitive to remedies.

So sensitive that they might not be able to handle LM potencies, which generally require frequent repeated doses.

This is why I won’t tell someone to take an LM (or any remedy for a chronic condition) without a trial period. Take the first dose and wait three days. Then let me know what’s happening.

In that case what do you do?

Thankfully there are a number of ways to address this.

One is to adjust the remedy.

A big benefit of LM potencies is that there are so many ways to adjust them.

You can do fewer succussions. (This means hitting your remedy bottle against the palm of your hand, which results in a slightly stronger dose.)

You can extend the amount of time between each dose.

You can try going to the second or third cup. (But this doesn’t always work).

Or you can reduce the physical amount of the remedy you put in the dosage cup. Maybe try 1/2 of a teaspoon instead of a whole teaspoon.

However, despite your best efforts LM potencies still aggravate.

Can Highly Sensitive People Use Homeopathy?

Thankfully there are multiple workarounds, which allow highly sensitive people to benefit from homeopathy, without unnecessary intensification of symptoms.

Here are some ways to reduce aggravations when someone is hypersensitive.

Cells salts are often touted as a good solution for hypersensitive patients.

The standard advice is to take them and to keep taking them.

Don’t get me wrong. I love cell salts.

But they are potentized. So that means they’re capable of causing aggravations if you take them too often.

Yes, sensitive people can get aggravations from cell salts. Especially if they follow the advice to take them several times a day. It’s just not true that cell salts can’t cause reactions. I’ve reacted to them and so have others.

My recommendation if you’re sensitive is to treat cell salts just like any other homeopathic remedy. Take them only as needed.

Cell salts are thought to help with mineral absorption. Demineralization is a big problem and no doubt a factor in degenerative disease. But aggravations of any sort are counterproductive.

If you’re sensitive don’t forget that Minimum Dose applies to cell salts too.

Why Are So Many People Hypersensitive To Homeopathic Remedies?

I’m not sure what’s going on.

But I do know that a growing number of people seem to be unusually sensitive to remedies.

Is it the demineralized food supply? Or exposure to toxic chemicals?

Or constant bombardment with electromagnetic radiation?

But I do know many people will have aggravations if they follow popular suggestions, made by well-meaning people on social media, to take multiple doses of certain remedies within a short period of time.

This is why I cringe when I see people pushing high-dose, multi-remedy protocols to strangers.

Or high-potency doses of a single remedy when they don’t know someone’s case or sensitivity level.

Leave a Comment
Previous Can Homeopathy Help You Heal From Narcissistic Abuse?
Next Classical Homeopathy Versus The Protocols