Homeopathy – Treating The Problem In Layers 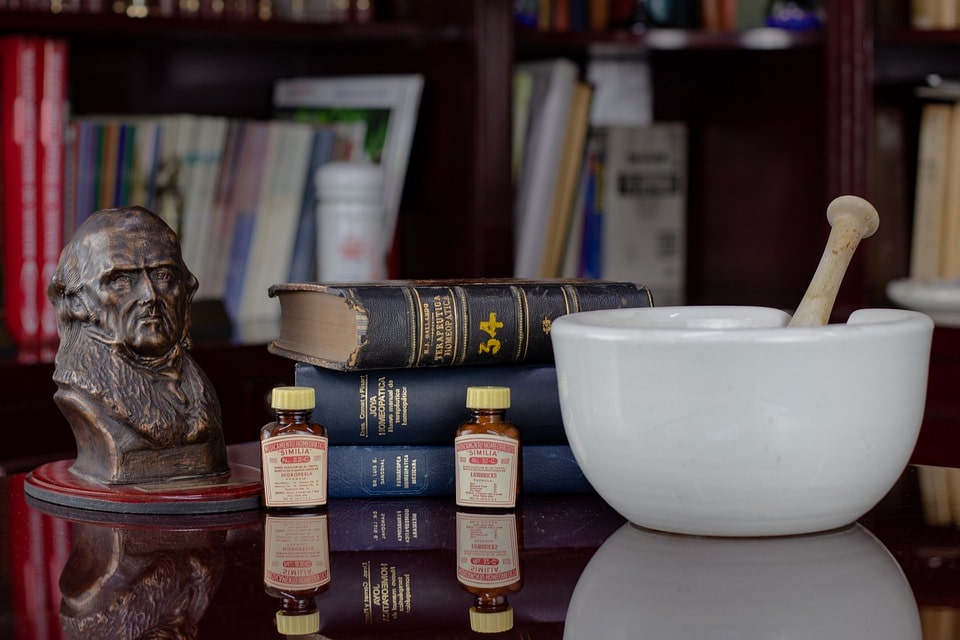 There’s no such thing as one homeopathic remedy that covers all of your symptoms from birth to present.

At least for most people.

That’s because we all have different layers of health.

These need to be addressed separately. Usually with different remedies.

It’s true that babies and young children may need just one remedy. This covers the totality of their case. Vitality is easily restored.

The rest of us, however, are more complex.

Each trauma leaves an imprint, possibly pushing us into a new state of health.

Each layer must be treated by itself.

Starting with the most recent.

I can tell you without a doubt this is the most effective way to restore vitality.

It’s the way homeopathy should be practiced.

I’ve had the best experiences working with homeopaths who treated the problem right in front of them.

And, no surprise, the worse experiences with those who ignored the top layer and tried to address every single problem they’ve had from birth.

(In fact, my own homeopathic teacher considered this one of the biggest mistakes homeopaths make.)

Homeopathy – Treating the Problem In Layers

I first became interested in homeopathy when my children were little.

That’s because they had weak immune systems. I became tired of the constant rounds of antibiotics.

I knew there had to be a better way.

We saw one semi-famous homeopath who helped a little.

But he wasn’t treating in layers. He wasn’t interested in what was right in front of him.

Because he was looking for that one perfect remedy. Which, in our case, didn’t exist.

That’s because my son was born perfectly healthy.

But along the way he acquired a layer. Even though he was only three.

This manifested in repeated upper respiratory infections. These invariably went to his ears. Once one of these infections went to his chest, resulting in pneumonia.

It was only helped by looking at why this was happening, and then trying to neutralize the cause.

For instance, one day I brought him to the homeopath because he had a severe ear infection. Along with a fever and lethargy.

Yet these symptoms didn’t seem to register the homeopath, who instead treated him for worms. (Yes, he might have had worms. But I’m not sure.)

I did know he had a bad ear infection. That’s what needed to be treated.

Instead, my son got worse that day, after I spent $150 for useless advice.

But we got lucky.

That very day another homeopath took his case. She focused on the ear infection.

Within an hour my son was feeling much better. (Otherwise he would have gone to the emergency room.)

And we had just experienced homeopathy the way it was meant to be practiced.

I like to tell this story to underscore the importance of treating people in layers.

But they’re rare, according to my homeopathy teacher, the late Dr. Robin Murphy, ND.

Occasionally dramatic improvement happens with just one remedy. Even in adults.

He believed that a minority of patients – perhaps 1 in 300 – need the same remedy throughout their lives.

Everyone else who’s reached puberty likely needs a different approach.

How To Get The Right Homeopathic Care?

If you’re interviewing a new homeopath don’t be afraid to ask questions.

Ask what happens if you’re taking a “constitutional” remedy and you get sick.

Will your homeopath tell you not to take a well-indicated flu remedy. Because you’re under “constitutional” care.

If so look for someone else.

For instance, say you have the flu.

The flu is what needs to be addressed. So you don’t develop long-lasting complications, potentially adding another layer.

Treating the flu and other “acutes” is where homeopathy shines.

With the right remedy results can be fast and dramatic.

After the acute ends you can return to your regularly prescribed “constitutional.”

Switching remedies to treat an acute doesn’t hurt your ongoing chronic care. In fact it enhances it by preventing a potential new problem from developing.

So make sure your homeopath treats acutes in the middle of chronic care. There’s no reason not to.

Of course if the acute is very minor, like a small cut, scrape, bump or minor headache, it doesn’t need to be treated.

But anything painful or uncomfortable should be treated.

This doesn’t detract from your “constitutional” care. It helps you avoid Urgent Care and the Emergency Room.

This is the beauty of practicing homeopathy the way it’s intended.

Leave a Comment
Previous What Happens If You Take Too Much Of A Homeopathic Remedy?
Next Can Homeopathy Help You Heal From Narcissistic Abuse?