How Flying Monkeys Help The Narcissist 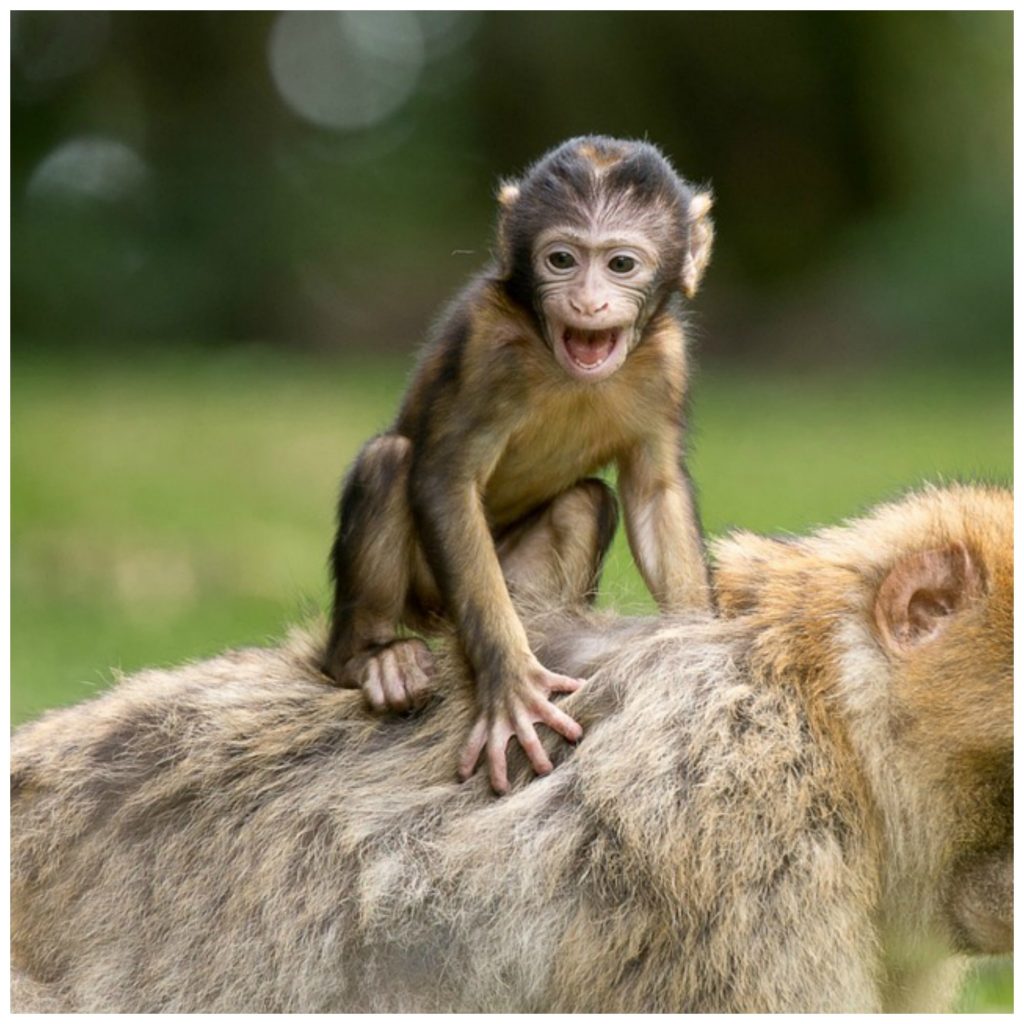 Remember the Wizard of Oz?

That one scene, when a bunch of evil apes with wings were unleashed?

Dispatched by the Wicked Witch of the West. To capture poor frightened Dorothy.

These flying monkeys were evil. They were ugly. They had some of nastiest looking eyes I’ve ever seen

They did their dirty deeds on the orders of the Wicked Witch.

It might, if you’ve been subjected to narcissistic abuse.

They spare the narcissist from having to do his or her own dastardly deeds.

Bringing in ancillary abusers also creates a lot of confusion.

Narcissists revel in confusion. So they draw other people into the battle.

Some of these recruited individuals help dole out punishment. Thence, they become flying monkeys.

But this is exactly what happens in many instances of narcissistic abuse.

So, why do normal appearing adults stoop this low?

How Flying Monkeys Help the Narcissist

(This post contains affiliate links. If you purchase something, I receive a referral fee, at no extra cost to you.)

Why do adults allow themselves to be turned into flying monkeys?

Why do they degrade themselves in this manner?

The short answer is self interest.

Flying monkeys seek to please the narcissist. They expect something in exchange.

Friendship, perhaps? Not wanting to be excluded?

The chance to be part of something, wicked as it is? To belong? To fit in?

Or maybe a better job opportunity? Or some sort of other benefit?

Flying monkeys are also afraid of the narcissist.

They know what he or she is capable of.

They’ve seen the suffering this despicable person has inflicted upon you.

Because flying monkeys have character defects. Just like the narcissist.

They may also have narcissistic personality disorder. For some reason, malicious narcissists always seem to find one another.

Normal, healthy people do not become flying monkeys. They will not act on someone’s orders, to hurt an innocent person. Instead, they’d recoil at the idea.

Their conscience won’t let them do that.

Morally disordered people have no such check. Lack of empathy is a prominent feature of narcissism. So is lack of remorse.

So they join the bully, bringing cruelty to new heights.

Flying monkeys are a little different from enablers. (Although both are guilty. We’re just dealing with different levels of guilt.)

Enablers are wretched as well. They stand on the sidelines. They tell themselves they are being neutral.

But they’re not. They’ve chosen a side. And it’s not your side.

Instead, they also attack the target. Except in a more passive manner. Enablers allow the target to be attacked. But they don’t do anything to stop it.

Enablers may think they’re being neutral. But it’s a lie they tell themselves.

In reality, they hold a lot of power. Including the power to stop the attacks.

Because narcissists play to an audience.

The attacks would stop if one or more enablers stood up and said, “Knock it off.”

Flying monkeys are even worse than enablers.

They take an active role. They bully on tag team fashion, at the behest of the chief bully.

What they do is sometimes called “bullying by proxy.”

The main bully sits in the corner. But still gives orders. The flying monkeys are often the only visible face of bullying.

It’s important for targets to know flying monkeys exist, and how they work.

Because the picture gets clouded whenever they’re involved.

One of the signs of bullying by proxy is great confusion.

The chief bully may hide in the shadows. So you assume someone else is pulling the strings.

Flying monkeys typically mask the role of the main bully. Making it difficult or even impossible for the target to determine who’s causing all the trouble.

Knowing about this dynamic is crucial to your survival. Especially in a workplace.

It’s really important you don’t make the mistake of confiding in the chief narcissist, especially about the flying monkeys.

Because the person you’re complaining to could be the mastermind.

Dealing with a pack of flying monkeys is painful. It turns into a classic mobbing situation, with lots of people ganging up on you.

People who once trusted.

I know firsthand that flying monkeys are dispatched to cause as much pain as possible.

But make sure not to bear your soul to anyone. Because, in such a toxic environment, you don’t know who to trust.

Malignant narcissists are amazingly sinister. They may use flying monkeys. While pretending to be your friend, and loyal confidante.

So be extremely careful if you sense such a situation.

Above all, watch out for that one “nice” person seemingly on your side. Everything bit of information you reveal will be fed to the flying monkeys.

Crying on a malignant narcissist’s shoulder is the last thing you want to do.

I’m firmly convinced that the more you know about narcissists and how they operate, the less likely you are to become a target.

Knowledge gives you a heads up. It’s not a surefire means of protection. But it gives you an edge.

One aspect that’s often overlooked is the reality of female malignant narcissists. So I wrote a book on the topic called Are Women Getting Meaner?

Along with my other book on How To Forgive a Malicious Person. Even one who refuses to apologize. Because forgiveness is the only thing that will set us free. 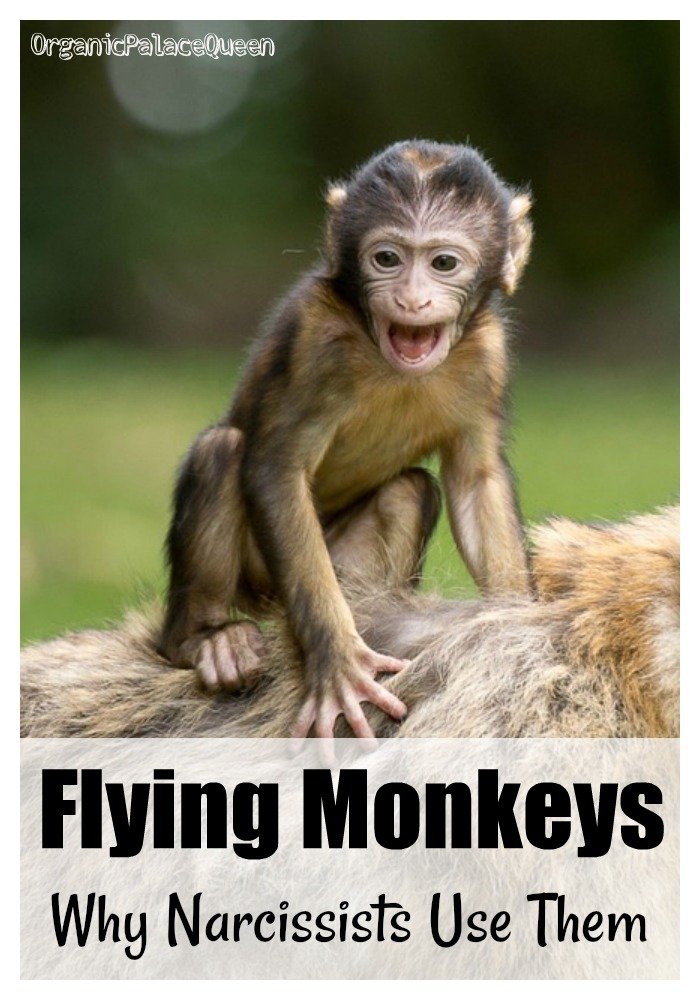 Leave a Comment
Previous Scientific Studies On Positive Thinking
Next Is Coconut Oil Good For You?