How Narcissists Are Addicted To Power

Love of power is what drives them.

It’s part of what compels them to act so despicably.

Because they are so competitive, narcissists have a seemingly insatiable appetite to dominate every situation.

So much so that narcissists will even join volunteer groups, in order to rise to the top.

No problem for the narcissist. He or she will still get “paid” one way or another.

Typically, this means sliding into a leadership role and running the show.

A narcissist in control means chaos.

Because he or she will turn the organization into his or her personal fiefdom.

People who’ve donated years of their time and talent will be pushed aside.

Others will be recruited into the narcs inner circle.

A once peaceful environment turns toxic.

All because the narcissist is in love with power.

Volunteering is a way to get it.

Most of us don’t have unlimited time to volunteer. But the narcissist will find it. Because volunteerism offers easy access to the top spot. Or close enough to the top to cause trouble.

But this problem is by no means confined to volunteer groups. I’m just using non profits as an example.

Really, a narcissist will grapple for power ANYWHERE.

How Narcissists Are Addicted To Power

People who don’t suffer from the all-too-prevalent disorder of malicious narcissism may have a hard time understanding this dynamic.

But a narcopath will grapple for control over the smallest of things, even those that shouldn’t matter.

A morally disordered person is keenly aware when someone else has an advantage. This bothers him or her to no end.

In order to “make things right,” the narc will try to procure whatever it is he or she desires.

Oftentimes, this is a position of power.

Love of power seems to be the root cause of a lot of workplace bullying. If a narcissist sees an opportunity, he or she will go to extreme lengths to obtain what’s desired.

If it’s someone else’s job, a narc has no moral qualms taking it. No problem at all.

Extreme desire for power coupled with an extreme sense of entitlement provide the impetus.

Narcissists have perfected the art of the power grab.

Especially in the workplace.

He or she will spread vicious lies about the job holder, in hopes that someone will be fired, so the position will open up.

Oftentimes this works. (The Workplace Bullying Institute has found the overwhelming majority of workplace targets either resign or are fired.)

Most adult bullies are charming and persuasive.

So people believe them. And all the ugly stories they spread.

Social settings are another area where a narcissist, (basically the same thing as a high-functioning sociopath) feels he or she must rise to the top.

Once again, their radar is set high for any “advantage” held by an opponent.

No matter how trivial it may seem.

Power hungry narcissists cannot stand when anyone else runs the show. Or part of the show.

For instance, in a group of women who are friends, one member might be the planner.

However, the narcissist believes she has better ideas. She can do it better.

So she works hard to marginalize the planner. Hoping to drive her from the group.

She succeeds, after manipulating everyone else into conflict, and falsely blaming the innocent party for all the commotion.

Now, the narcissist gets to make the plans.

It may not seem worth the trouble, to do so much manipulation just to do more work planning.

Why not leave the planning to someone else, who’s already doing it?

But that’s not how narcissists think.

Because power to them is everything.

Don’t make the mistake of assuming that just because someone has reached midlife, they’ve matured and evolved.

Even if a narcissist is getting older, and her hair has gone gray, she still likes to be the center of attention.

My Books On Narcissism

I strongly believe it’s important to learn all you can about malignant narcissism, in order to move on and reclaim your life.

Hopefully you will learn to spot the red flags, so you never get tangled up with one of these characters again.

I wrote a book on female narcissism because I think it’s under reported and under appreciated.

My other book is designed to help you forgive a terrible person who isn’t going to apologize. Or at least not sincerely.

I am not a mental health professional. Just someone who’s lived through narcissistic abuse and is here to tell you it gets better. 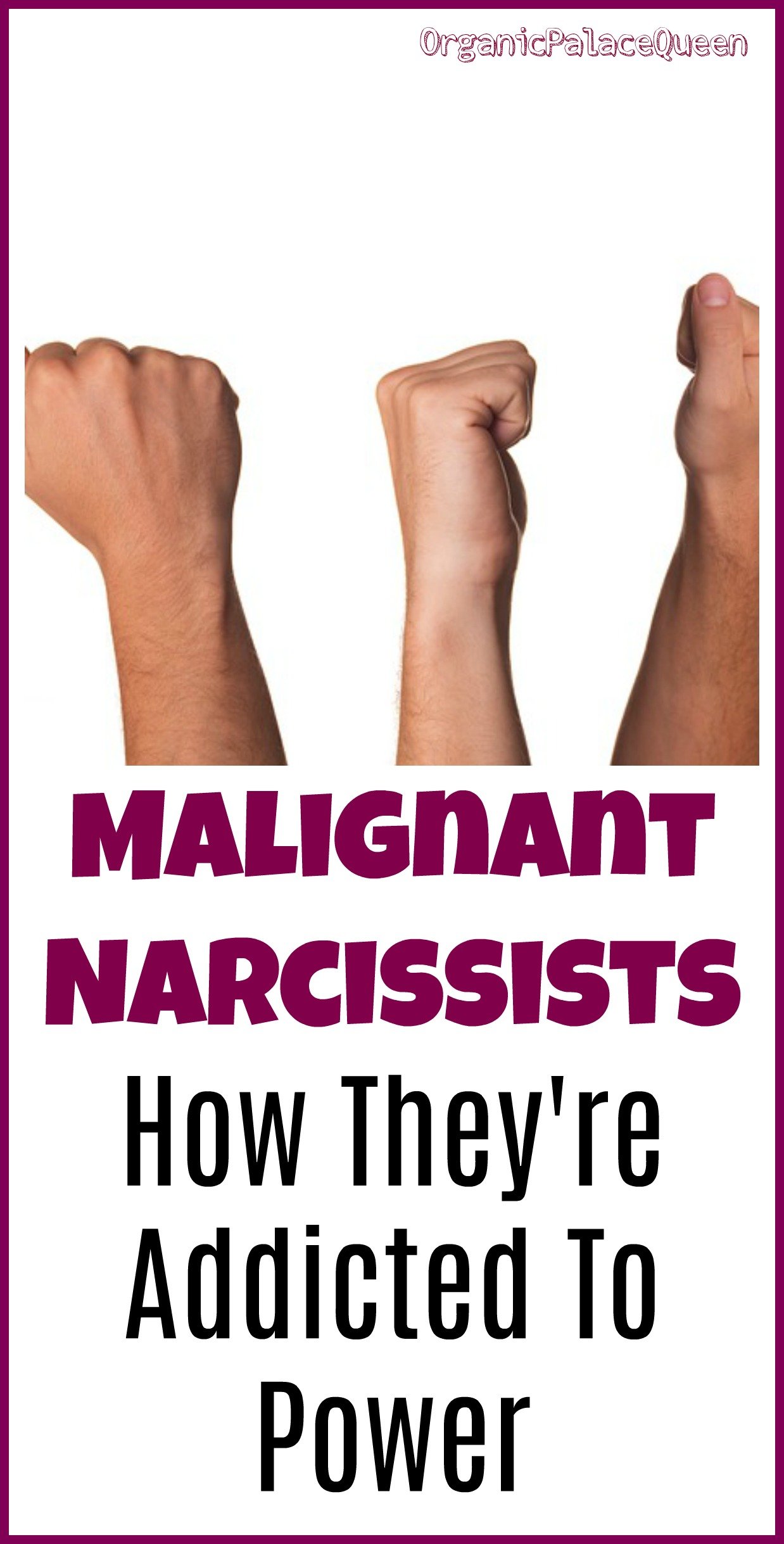 Leave a Comment
Previous Why Chores Are Good For Children
Next Is Decaffeinated Coffee Bad For You?