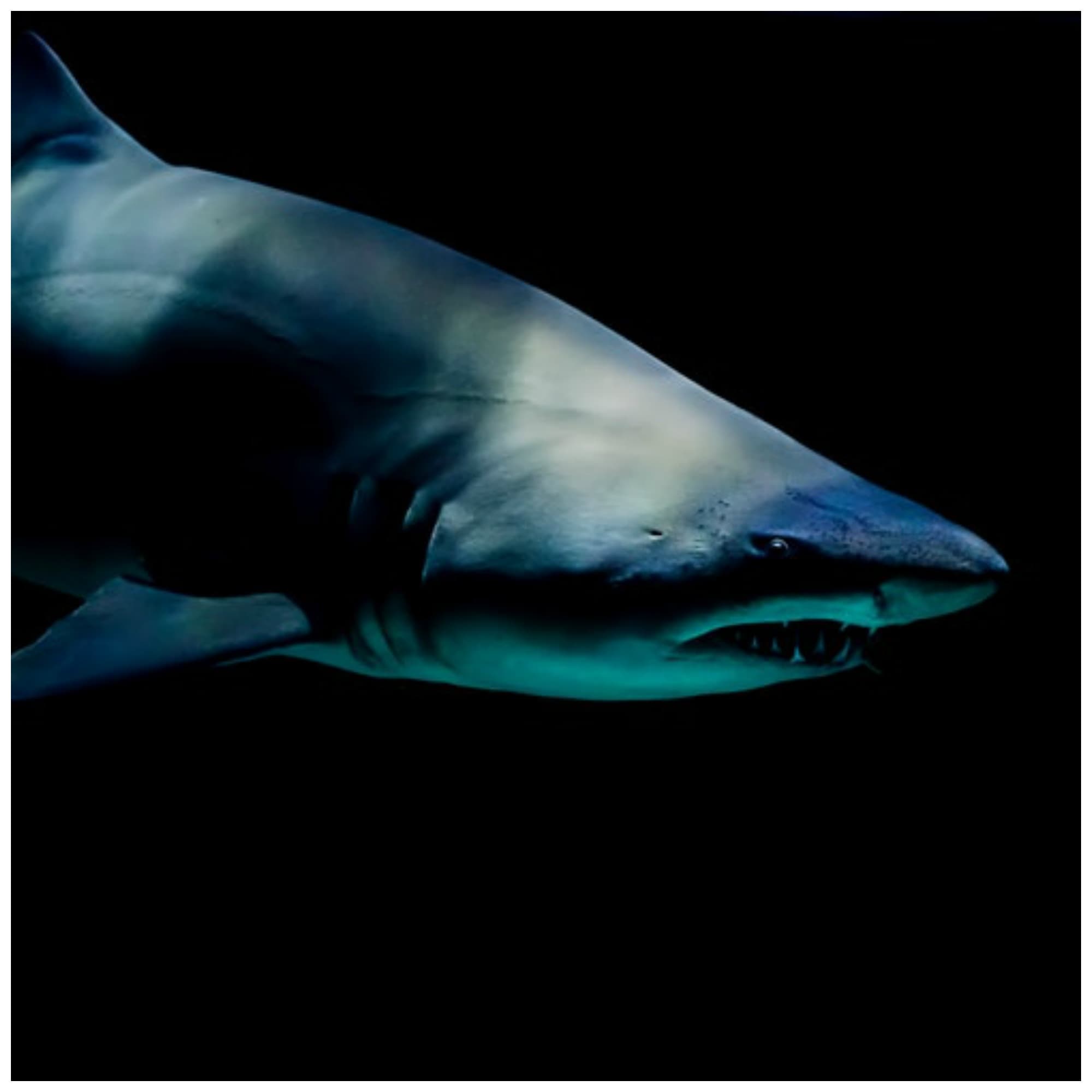 A narcissist knows all about your weak spots.

Because he or she has spent a considerable amount of time looking for them.

Narcissists play the long game. They WILL devote years to taking a target down.

Despite the fact they have an impulsive nature. They can and WILL dedicate an inordinate amount of time trying to destroy their target.

During the time a narcissist pretends to be your friend. And loyal companion.

Meanwhile, he or she is engaged in psychological warfare.

Of the most treacherous kind.

Some people refer to initial encounters with a disordered person as a “grooming period.”

The narcissist uses this “grooming period: to gain your trust.

You may hear lots of praise.

The narcissist will share some intimate “secrets” with you. In hopes you reciprocate.

Being the empaths that we are, we often give them just what they’re looking for.

This is a big, huge, fat mistake.

It’s one of the ways a narcissist learns about your weak spots.

Any information you feed them in “confidence” will be retained. Later it will be weaponized. Against you.

This information shared in “confidence” eventually will be widely disseminated. It will be mixed with vicious lies, in order to kill your character.

People who hear these lies assume they are true. Because they’re mixed with bits of truth.

Narcissists are horrible characters. But they are very clever. Never underestimate their ability to lie, deceive and swing situations in their favor.

Probing questions aren’t the only way a narcissist gathers intel.

For some reason, people with disordered personalities read other people really well.

In fact, a malicious narcissist may know you better than you know yourself.

Here’s an example of how true this is.

Years ago I had a malignant narcissist in my life. (This was a platonic “friendship.” Not a romantic relationship.)

This person (unfortunately) knew me better than I knew myself.

Actually, her insight was amazing. She was a master at reading people. Even though she used it for nefarious ends.

She once told me that I was a speed reader. Reflecting upon this, I realized she was right. I often skim over articles instead of sitting down and digesting them. Because I have a short attention span when reading.

But how did she know this about me?

I barely recognized this trait in myself. Only after she brought it to my attention did I realize it existed.

On top of that, I couldn’t even remember a specific instance where she observed me reading.

And used this insight to wage war and spread lies about my character.

If this narcissist was able to pick up on this shortcoming, which I had never even knew about, just imagine what else she knew about me.

So here’s a  recap. So you can better protect yourself.

Narcissists spend the initial part of the relationship observing. (Whenever they’re not flattering you or praising you.)

They ask nosy personal questions. They stare you down until you answer. (Watch for this, so you don’t take the bait.)

But they also pick up on a lot of non verbal cues.

Despite their lack of real emotions, they have major insight into ours.

With our weaknesses in mind, they custom tailor their battle plan.

This is why I’m a firm believer in not letting these characters into your life in the first place.

Also, when a morally disordered person engages in battle, the best thing you can do is disengage.

There’s really no way to “compete” with one of these monsters.

They play dirty. (You don’t want to stoop to their level.)
They play games. (You are no match for such an evil mind.)
They’re a step ahead. (Because they’re so devious.)
They have amazing insight. (The curse of malignant narcissism is that it comes with insight into our character. They seem to know our deepest thoughts and secrets, even without telling them.

So the main takeaways here:

I’m not a mental health professional. So I write about narcissism purely from the standpoint of someone who’s lived it. (And who never wants to live it again.)

There’s great benefit in learning all you can about this disorder. So, hopefully, you never have to experience it again. And also to help you move past it.

One of my books, which you can see below. Attempts to answer the question of whether adult women are becoming meaner and nastier in their dealings with others. Spoiler alert: Yes.

The other book is called How To Forgive A Malicious Person. It tells you how to forgive a malignant narcissist in the absence of a sincere apology. 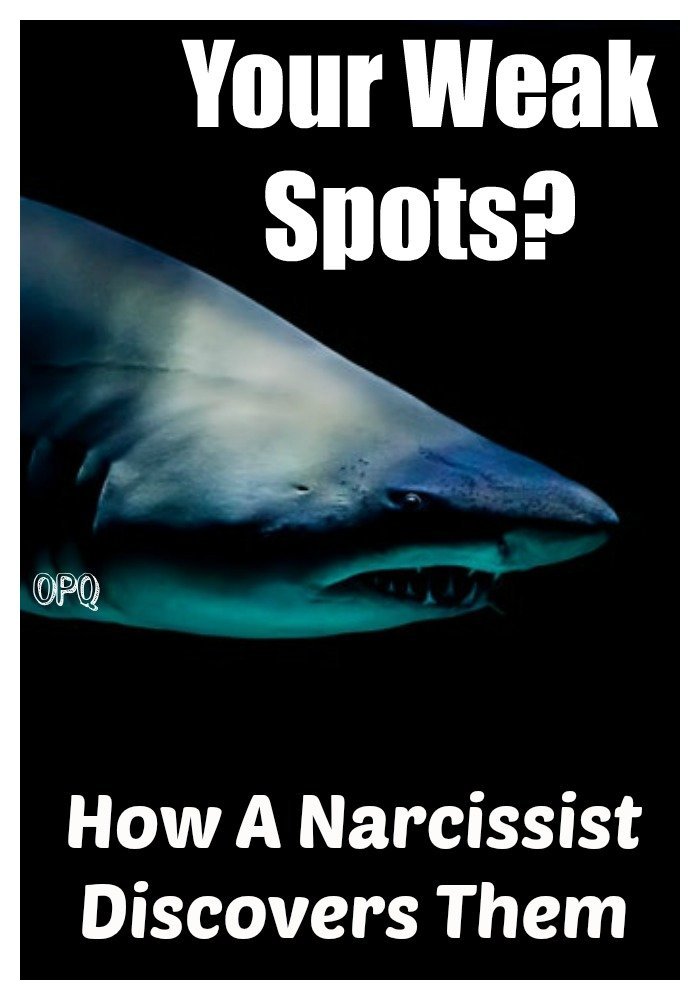 Leave a Comment
Previous How To Use A French Press
Next What Do Nail Ridges Mean?