How Pets Can Make You Healthier 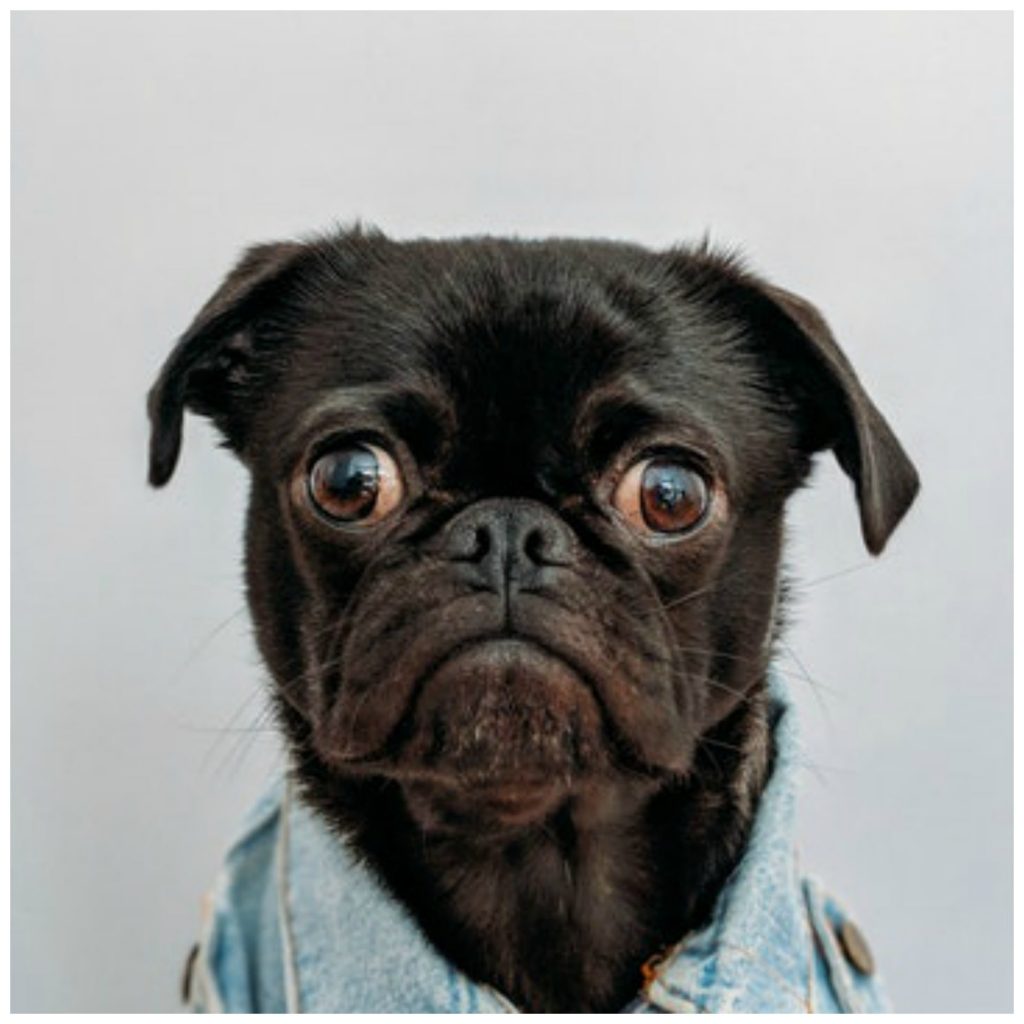 It seems intuitive that anything that can make you happier can also make you healthier.

Many people find great pleasure in owning a pet.

Dogs, cats and other creatures are good companions. They force us to think outside of ourselves. Because they totally depend upon us for survival.

It’s long been thought that owning a pet is good for your health.

But now there’s scientific proof, to back up this assumption. There are several known health benefits of owning a pet. One was surprising.

This is good news for the many millions of dog and cat owners in the United States.

How Pets Can Make You Healthier

Here’s a surprise. It’s widely assumed that having an animal in the house can create allergies. That’s why many doctors advised allergy prone families to not get a cat or a dog.

But the very mainstream authority site WebMD explains this thinking is becoming outdated.

WebMD cited research that disputes this, explaining that one recent study shows that babies residing in the same home with a dog have a reduced incidence of eczema. (This skin condition is often triggered by allergies.)

Also, children who grow up with dogs appear to have stronger immune systems. It’s believed this is because the germs carried by dogs challenges the immune system, so it becomes more robust.

(I wish I had known this when my own children were little. I tried to keep them away from “dirty” animals, not realizing it was the wrong thing to do. If only we could go back and undo all the mistakes we made as parents.)

Can Having a Dog Benefit Your Health?

It’s also been shown that owning a cat or a dog can lower your blood pressure. WebMD noted one study that showed stockbrokers (people who work in a pressure cooker) had less hypertension after bringing one of these furry creatures into their home.

A separate study that ran in the Journal of Behavior Medicine also found that touching a dog resulted in lower blood pressure readings among a group of undergraduates.

All of this shows that owning a pet can potentially reduce your stress level. No one will argue that stress is bad for you.

More research indicates that pet ownership leads to longer survival times for people who’ve had heart attacks, according to WebMD.

Psychological Benefits of Owning a Pet

WebMD also points out that pet ownership comes with psychological benefits. Dogs and cats are good for people who feel isolated. Even walking a dog can help ease loneliness, as other people stop to admire it.

Emotionally, people with Alzheimer’s disease tend to do better if an animal is around. Having an animal also seems to help caregivers, although the researcher quoted by WebMD noted that cats are better in such a situation, as they require less care than dogs.

Also, dogs are nonjudgmental, as any dog owner will attest. They give unconditional affection.

Health Benefits of Adopting A Pet

However, not everyone should own a pet, cautions an article that appeared in the February 2016 edition of Harvard Health Publishing.

Even though the author Greg Fricchione, MD pointed out that pet ownership can potentially increase our emotional wellness. They can provide us with a sense of purpose. Animals are unconditionally accepting.

Dr. Friccione cites a recent study showing that oxytocin (the feel good hormone) is boosted in both people and dogs, when they gaze into each other’s eyes.

One of my children explained it this way. When we look at a dog, we say to ourselves, “Oh, how cute.”

The dog feels the same way when looking at us.

Dr. Fricchione also explains that dogs can get us moving, if we have to get up and out in order to walk them.

However, even with all of these potential benefits, not everyone should have a pet, he says. Having an animal underfoot may be dangerous for people with balance and ability problems. This could result in a bad fall or a broken bone.

Animals also carry germs. These microbes are not a problem for most of us. But they can be for people with compromised immune systems.

Health Benefits of Adopting A Pet

One more thing to consider. Pets are a lot of work. When they’re young they can be rambunctious. Puppies especially.

Older animals require a lot of care. I know, because our family dog is nearly 17. He is very high maintenance and I seriously doubt if he comes with any health benefits at this point. But he’s been a good dog and we don’t want to put him down just because he’s so old.

One more thing. Pets do come with health benefits. But using commercial flea and tick products means you may expose everyone (pet and family included) to potentially toxic chemicals.

We’ve never once used a commercial flea product on our dog. Instead, I use natural essential oils very sparingly. Some essential oils shouldn’t be used on a dog. Others can be, as long as you check with your vet beforehand. (Never use essential oils on a puppy. Or on a cat. Felines lack the enzymes needed to break them down.)

One alarming report was published in 2000 by the National Research Defense Council. It found that flea and tick products resulted in human exposure at 500 times the level considered safe by the Environmental Protection Agency. (You can see a link to this report below.)

Reports like these are why we only use natural plant based pest control on our dog. Another option is buying a nontoxic flea and tick spray, such as Vet’s Best Flea and Tick Home Spray for Dogs, which you can see below.

5 Ways Pets Can Improve Your Health 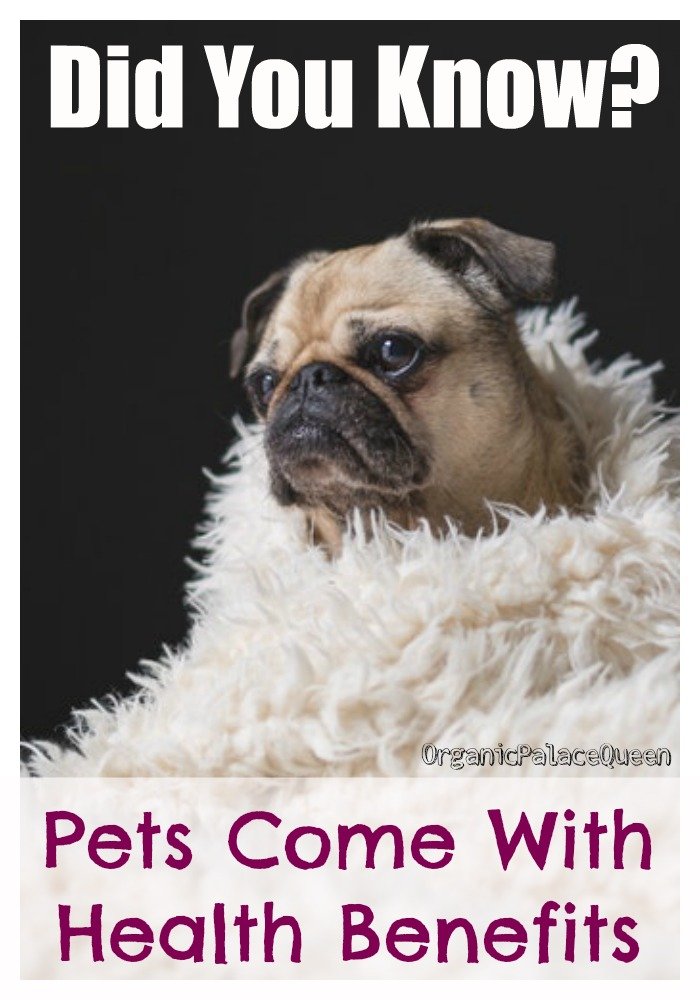