How to Avoid EMF Radiation In Your Home 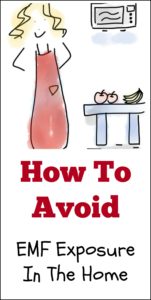 Ten years ago, I had a health crisis. It started with a nagging backache. Then intense pain traveled throughout the right side of my body. Soon, I was unable to walk.

The pain was worse than anything I’d ever experienced, except for childbirth. It was very clear that it wasn’t going to improve, unless I did something drastic.

This meant overhauling my life. I cleaned up my diet. I ditched my cosmetics, trading them in for plant-based substitutes. We also got rid of our wireless Internet connection.

Are Wireless Routers Dangerous to Your Health?

Coincidentally (or not), my problems started when we switched our hard-wired router to a wireless one. I have no way of proving it was a contributing factor. If it was, I don’t know how much a role it played. I suspect not as much as my poor diet, or the enormous amount of stress I was living with. But I’m pretty sure the Wifi wasn’t helping, especially knowing what I do now.

There’s a growing body of evidence that electrical pollution is a health hazard. The very best easy-to-read resource I’ve found, which clearly outlines this problem,and offers solutions, is a book called Zapped: Why Your Cell Phone Shouldn’t Be Your Alarm Clock and 1,268 Ways to Outsmart the Hazards of Electronic Pollution.

According to author Ann Louise Gittleman, my symptoms may very well have been triggered by that wireless connection, as well as other forms of “dirty electricity.”

She even presents a number of cases in which health returned, once the patient avoided the offending EMFs. Some of the symptoms these people experienced included headaches, brain fog, chronic fatigue, dizziness, muscle weakness and autoimmune problems.

Sound familiar? It does to me, I had several of these symptoms as well, in addition to nerve pain.

Gittleman explains why EMF radiation has such a profound effect upon our bodies. Electricity is what makes our bodies run. Nerve signals travel along electrical pathways. Our cells communicate with electrical charges. EMF frequencies upset this delicate balance, and, over time, we become sick.

I started reading Gittleman’s book while sitting in front of my computer. After a few pages, I decided to unplug. So I delved into it while sitting outdoors, in the natural sunlight.

As a researcher, Gittleman is convinced that electricity is partly to blame for the current epidemic of degenerative disease. She compares it to what happened in Ancient Rome. Unaware of the dangers of lead, this heavy metal was widely used. People even drank wine from lead goblets.

Although Gittleman didn’t suggest this lead to the downfall of Rome, others have speculated this might have been the case.

Gittleman, in her book, cites plenty of studies that indicate we’re being exposed, day in and day out, to something that’s making us sick.

She even states, referring to her clinical practice, “I have been seeing a strange constellation of symptoms in my clients that defy diagnosis and resist even the most tailor-made diet, evidence-based supplementation, state-of-the-art exercise, clinical testing, or even significant lifestyle changes.” 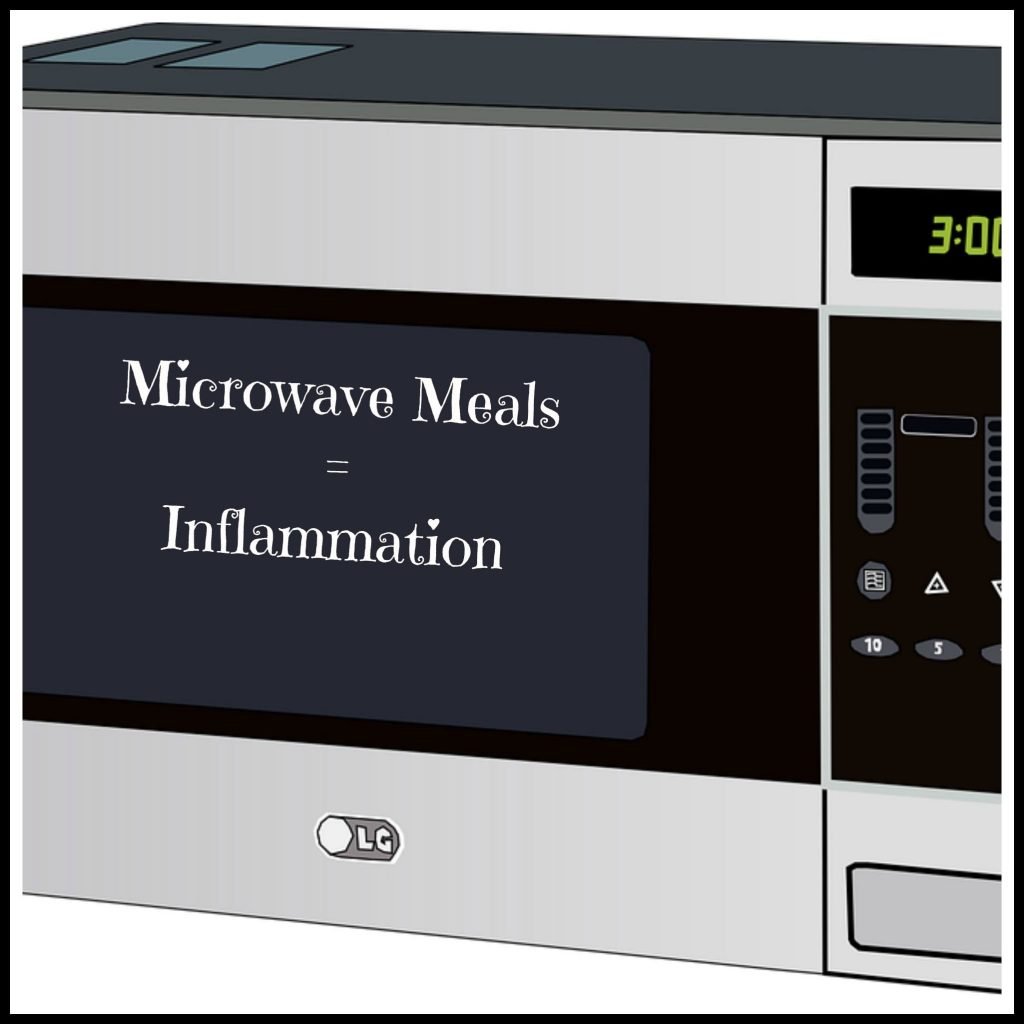 How to Avoid EMF Radiation In Your Home

Realistically speaking, most of us can’t simply unplug. Many of us work from home. And our jobs depend upon a computer connection. The homes we live in are powered by electricity. Even if we did find a way to live off the grid, we’d probably still catch our neighbor’s Wifi connection. So the idea is to reduce, as much as possible, the constant barrage of EMFs.

The good news is that there are steps we can take to mitigate exposure to EMFs. This can include very simple things, such as moving your bed away from a power source and making sure to never sleep with your cellphone next to your head. According to Gittleman, your bedroom is a place that needs to be as free from artificial energy sources as possible.

While you’re sleeping, your body replenishes its store of melatonin. Electromagnetic pollution interferes with our ability to make enough of this health-promoting hormone.

One of Gittleman’s suggestions is investing in special mattress pads, which, apparently, mitigate the effects of EMFs.

Zapped is filled with ways to decrease your overall EMF exposure, in home and at work. For instance, I had no idea that there’s a relatively simple way you can greatly reduce the amount of “dirty electricity” coming into your house.

How To Decrease EMF Exposure

Actually, reducing the level of “dirty electricity” is something I plan to look into. My symptoms have improved dramatically since my drastic lifestyle change. But I’m not cured. This problem could easily flare up again if I don’t eat right or neglect to take my herbal anti-inflammatory supplement.

I didn’t know what the term “dirty electricity” meant before I read Zapped. It refers to the high and mid-range voltage that now surround us. Years ago, the electrical currents found in our homes were of a gentler nature. Solid state devices have changed this. However, the author notes, it’s also possible to clean up your home, and reduce this “dirt” by as much as 98 percent.

How To Reduce Electrical Pollution

I originally bought this book in hopes my teenage son would read it and then decide to use his cellphone more wisely.

Anyway, Gittleman tells us how to shop for the safest phone possible, and she tells us what type of model to look for. She also urges cellphone users to put the phone on speaker while they’re talking, in order to keep it away from their heads. When possible, she recommends sending text messages instead of making calls. She strongly recommends keeping your cellphone out of your bedroom.

Gittleman even has a solution for that neighborhood cellphone tower. She was able to paint her bedroom with a special EMF shielding paint.

Here are some of the other things I’ve gleaned from Gittleman’s book. It would be impossible to list all the ways she suggests you can reduce your exposure to electromagnetic pollution at home. But here are a few.