How To Avoid Fake Guacamole 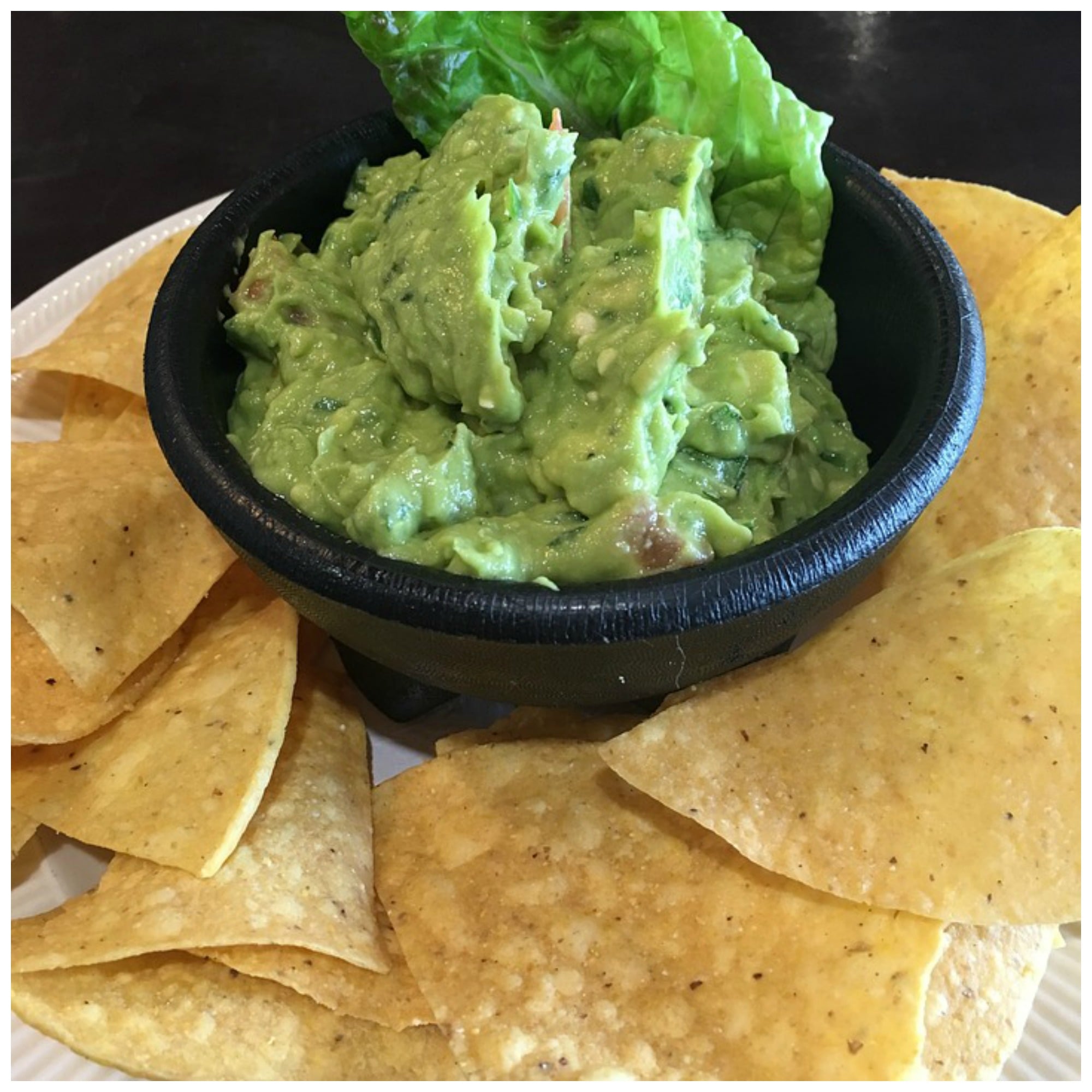 You walk into your favorite Mexican restaurant. You can’t wait to dig into the buttery guacamole dip.

Traditionally guacamole is made with avocado and other ingredients, such as onions, tomatoes, hot peppers, cilantro, lime juice and various spices.

But recent reports suggest that some restaurants serve a green dip with all of the above.

Except for the avocado.

That’s because avocado prices have soared.

A combination of unfavorable weather, rising demand and tariffs means avocados are more expensive than they were a year ago.

The food site Chowhound reports that the cost of fresh avocados has soared 129 percent in that time period.

Apparently, according to a number of published reports, some Tex Mex restaurants have found a workaround.

They serve “guacamole” made without avocados.

Instead, they use a certain type of Mexican squash to make mock guacamole.

It doesn’t appear as there’s any danger to eating mock “guacamole” made with squash.

But I’ve seen pictures of mock guacamole. It’s relatively thin and runny. Not thick, butter and creamy like real guacamole.

So there’s definitely an aesthetic to consider.

Other ingredients that could be used for mock guacamole deserve more scrutiny.

How To Avoid Fake Guacamole

Now that we know that some Mexican eateries might be omitting guacamole, it’s not a bad idea to ask how your guacamole is made.

Ask if it contains avocados and in what proportion. Is it made primarily with real avocados? Or has it been cut with Mexican squash or edamame.

The latter is problematic, for reasons I’ll explain.

On the Internet, there are recipes aplenty for making mock guacamole.

Some of them might be useful if you love guacamole but have trouble finding avocados.

You could also use other ingredients to stretch a guacamole recipe.

But one ingredient in these mock recipes is concerning.

That is edamame, or young soy beans.

I won’t get into the debate here about whether or not soy is good for you, except to say that soy has been used in Asian cuisines for centuries.

Instead, the problem is that most of the soy grown in the United States is genetically modified.

Despite assurances that GMO foods are safe, they are highly controversial.

Some countries bad them. Or require labeling.

Many people don’t know why foods are genetically engineered in the first place.

One reason is that GMO crops are resistant to a widely used herbicide called Roundup. (Which is why they’re sometimes called Roundup ready.)

You can read more about the controversy surrounding genetically modified food here, in a previous post, Why Genetically Modified Food is Bad.

Given that the price of avocados doesn’t seemed headed south anytime soon, it can’t hurt to know if our guacamole is real.

If not, what is it made from.

If the cook uses little Mexican squash, I’ll eat it.

If it’s made from edamame it’s highly likely to contain GMO’s. Because the vast majority of soy in the United States is genetically modified.

The other problem with guacamole served in Mexican restaurants is the corn.

Nearly all of the corn grown in the US is genetically modified too. That’s why I only eat USDA Certified Organic corn chips.

Even though there’s a chance organic corn chips contain GMO’s (due to cross pollination) it’s the best option I have.

Feel free to bring your own bag of organic corn chips to your favorite Mexican restaurant.

Leave a Comment
Previous Why You Want To Avoid Parabens
Next How Do Soap Nuts Clean?