How To Deal With An Emotional Vampire 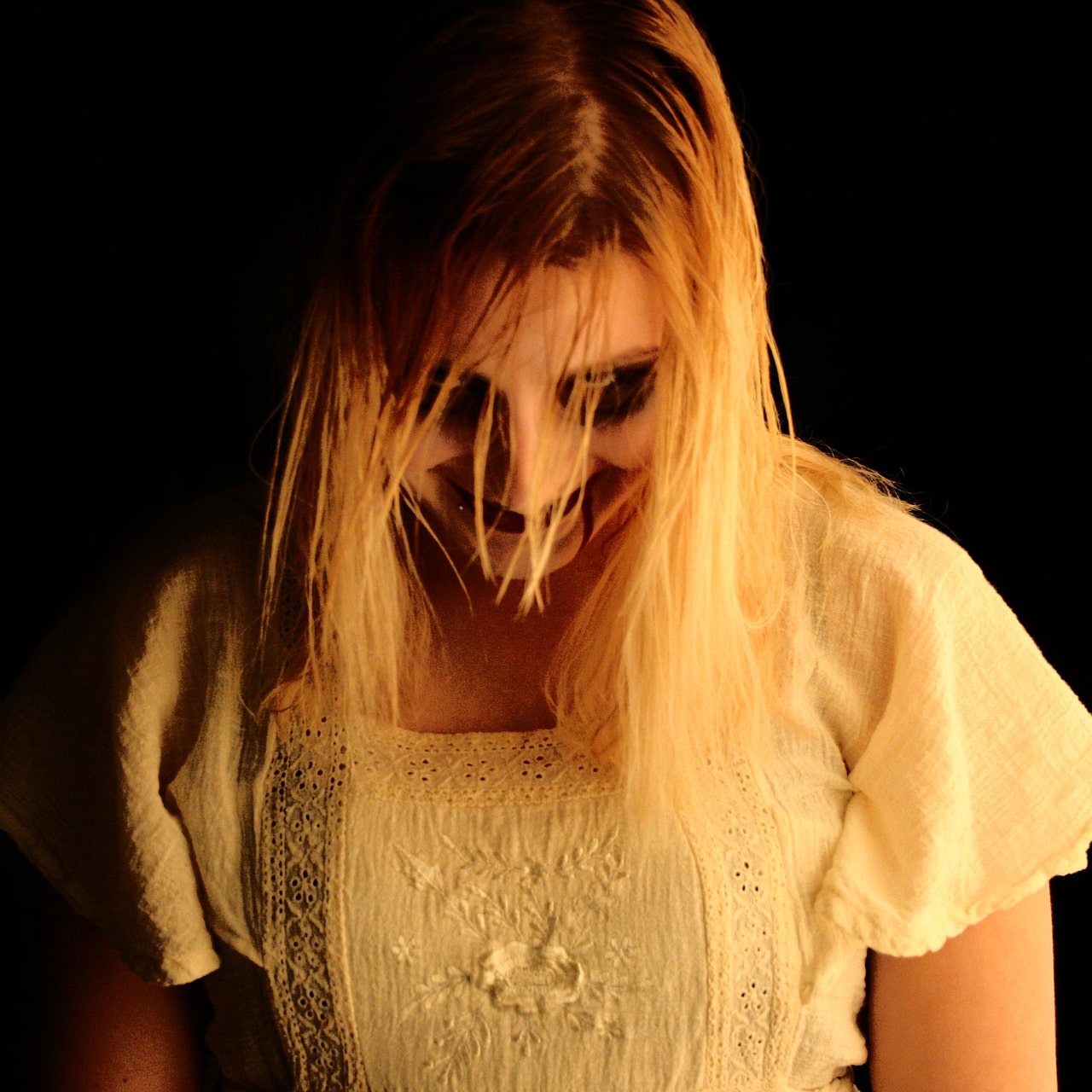 But what exactly does it mean?

We can glean it’s not a good thing. The description infers that someone is hurting you. Sucking the literal life right out of you.

But what, exactly, are they doing?

Also, I’ve give you tips on spotting these predators and dealing with them, if you’re unlucky enough to have one enter your life.

Emotional vampires steal your peace of mind. You never feel at ease when a certain person is in your orbit. Encounters with him or her leave you mildly disturbed. You feel more tired than you should, just from being in their company.

Actually a nebulous feeling of unease is often a sign a toxic person is in your midst.

Predators don’t advertise their badness. Instead, they often project a saintly exterior.

But something is off and your subconscious is trying to tell you. Don’t ignore that little voice in your head that says, “Stay away.”

I can’t stress enough how important it is to stay away from people who drain you.

At the best emotional vampires will wear you out. You’re exhausted after spending time with them.

At the worst they’ll destroy your life and your health. They’ll infiltrate your other relationships and wreak havoc.

Recognizing something is amiss is the first step to breaking away.

Then, you need to set appropriate boundaries with these disordered individuals, according to Arthur Bernstein, PhD, author of Emotional Vampires: Dealing with People Who Drain You Dry.

It appears as if Dr. Bernstein coined this term, since Wikipedia gives the credit to him.

Sometimes, the words “energy vampire” and “psychic vampire” are used interchangeably. These terms also refer to people who seem to “drain the life force” from your body.

How To Deal With An Emotional Vampire

(This post contains affiliate links. If you purchase something I receive a small referral fee at no extra cost to you.)

What Dr. Bernstein is referring to, though, is dealing with the personality disordered. His book describes these individuals in easy-to-read language.

Apparently, many people need his advice, because his book is in its second printing.

His vampire analogies make for fun reading. But they don’t detract from the seriousness of the situation.

As the title of his book suggests, encounters with sociopaths and those with narcissistic personality disorder are usually not innocuous.

With others, the problem might be sub-clinical. This means they share many of the same traits, but don’t meet all criteria for a bona fide personality disorder.

For instance, one of the emotional vampires in my life was just someone who wore me down.

This person gossiped and she talked badly about others. She complained incessantly. She exhausted me with her demands. But she didn’t have the malicious streak that would drive her to try to destroy someone’s life.

Then there are the more dangerous vampires. They are sociopaths, and capable of doing exceedingly wicked deeds. Without remorse.

Although psychologists have designated numerous categories of personality disorders, in his book, Dr. Bernstein zeros in on the ones we’re most likely to encounter.

Topping the list of those dangerous vampires we’re likely to meet are sociopaths. They differ from difficult people, who aren’t devoid of conscience but can still be emotional vampires. The latter is probably much more prevalent than a true sociopath.

The true sociopaths are the ones to watch out for.

Sociopaths are never fun to deal with, except when you first meet them, explains Dr. Bernstein.

Sociopaths have dynamic personalities. So we’re sucked in to their mad and crazy world.

If you’ve ever met one you know what I mean. You are drawn into their orbit because first impressions are so attractive. They know just what to do and what to say, in order to hook you.

They’ll say anything, with no regard for the truth. They tell you exactly what you want to hear.

That’s why another good description for these sociopathic emotional vampires is con men, even though some of them can be women.

These are the types of sociopaths who will empty your wallet and leave your heart in shreds. They easily gain your trust (that’s their game) and drop you when they’re bored.

Because sociopathic emotional vampires need constant stimulation, they will, sooner or later, tire of you and discard you.

Oftentimes, this is done in a flourish, as they ruin your other relationships (with lies) and drain the essence of your bank account in the process. Especially if you happen to become romantically involved.

But they won’t ruin your other relationships or drain your bank account.

The best way to deal with these entitled souls is to just set firm boundaries.

You need to say “no” when demands are unreasonable and stick to it.

Don’t give in. One trick demanding people use is to ask a question and then wait for you to say “yes,” while staring you down.

They won’t take “no” for an answer. If you say I can’t do it today, they’ll answer, “What about tomorrow?”

Don’t fall for it.

Learning how to say “no” and not backing down is the best way I know to deal with a demanding vampire.

Then there are the dangerous vampires.

In any event, it’s not pleasant dealing with a malignant narcissist, or with anyone who takes advantage of you.

One trait that makes these types especially obnoxious is their enormous egos. They think they’re superior to everyone else, and they talk down to you in a way that leaves no doubt in your mind they feel.

Sometimes it’s difficult to smoke out an emotional vampire. It’s my personal opinion that the more dangerous they are, the better they are at hiding their dark side.

Obviously, the best way to deal with an emotional vampire is to never let them into your life, in the first place.

Some signs to look for include:

How To Disconnect From An Emotional Vampire

Dr. Bernstein’s book, Emotional Vampires: Dealing With People Who Drain You Dry, is a good take on the epidemic of narcissism and other personality disorders that appear, right now, to have society in a death grip.

Other experts tell us that 1 in every 25 people suffers from a personality disorder, although, quite frankly, this seems a little low. Considering that narcs seem to be everywhere.

If you’re unfortunate enough to have attracted a dangerous emotional predator, you’ll want to run fast in the other direction.

I realize you probably have a lot invested in this person. You also remember the honeymoon stage while you were being groomed for abuse. It seemed magical. One of the best times in your life.

Keep reminding yourself this was an illusion. A relationship with a dangerous emotional vampire who likely has a severe personality disorder was doomed from the get go.

There’s nothing you could have said or done to change the outcome. Malignant narcissists cannot sustain relationships.

Please understand that I’m not a mental health professional. So don’t make major life decisions based upon what you read here.

Instead, I’m just sharing my own experience with emotional vampires. I’ve known both kinds. The annoying, entitled people and the dangerous ones.

The dangerous vampires are the one that draw you to them. They’re the hardest ones to shake off because they’ve hooked you.

Leave a Comment
Previous Home Remedies Extremely Dry Hands
Next Can Being Angry Make You Sick?