How To Protect Yourself From Seafood Fraud 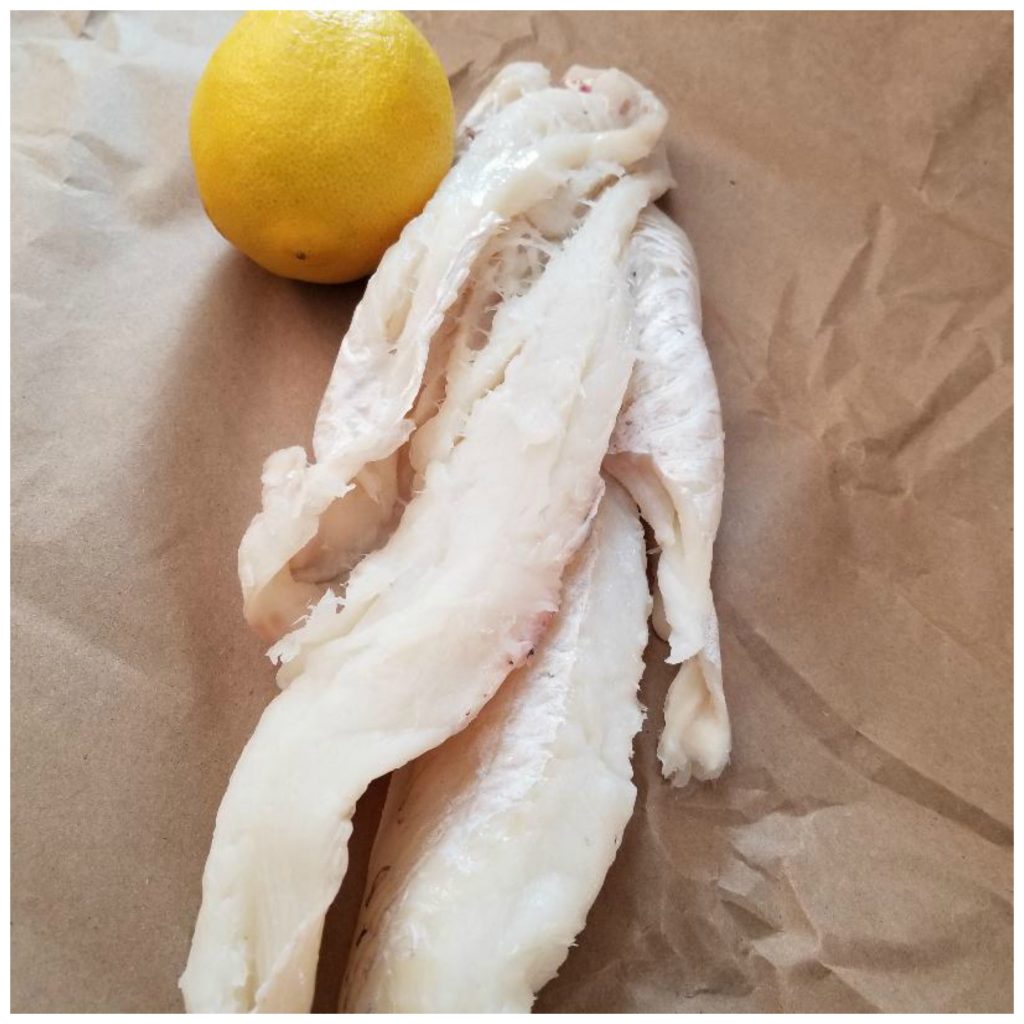 Fish is a good source of protein. But it contains less saturated fat than meat.

Seafood also contains minerals, such as iodine and zinc. Plus, it’s loaded with essential fatty acids that may help reduce inflammation.

Research has shown that people who eat fish a couple times a week are at less risk of having a heart attack or a stroke.

So eating fish regularly is something recommended by the American Heart Association.

Fish is also delicious. Especially if it’s prepared right, and you’re a seafood lover to begin with.

However, something fishy is going on in the industry.

Apparently, seafood fraud is widespread. Mislabeling is very common. Oftentimes, consumers don’t get what they think, according to Oceana, a worldwide non profit that seeks to protect the oceans.

A 2013 Oceana report found that 1/3 of the seafood sold in the United States isn’t adequately labeled.

The vast majority of snapper isn’t really snapper. Something like 87 percent of “snapper” is actually another fish. Less expensive and probably less tasty.

Real red snapper is exquisite. It’s generally found in the Gulf of Mexico and in the Southern Atlantic.

Snapper is often on the menu if you go to a restaurant in the Caribbean. It’s much harder to find outside of these areas.

As someone who lives in New England, I’d be very wary if I saw snapper on the menu in a restaurant.

How To Protect Yourself From Seafood Fraud

One of the kinds of fish often passed off as “snapper” is tilapia. Tilapia is a cheap white freshwater fish.

I don’t mind the taste of tilapia. (However, it’s not nearly as tasty as red snapper.)

Also, I tend to avoid it because when I see it in the grocery store it’s invariably farmed.

Tilapia is also very likely to be farmed in China, the largest producer of this hardy fish.

Farmed fish is something I try to avoid. In the grocery store, as well as in a restaurant. (I’ve found that most salmon served in restaurants is farmed.)

What is Fake Tuna Fish?

Another species that’s often improperly labeled is tuna fish. Instead, what’s being sold is escolar.

Unfortunately, escolar contains a fatty acid that can cause severe intestinal distress if more than a few ounces are consumed.

The problem seems mainly confined to fresh tuna sold in fish markets and served in restaurants.

But given that escolar is at least mildly toxic, it makes sense to totally avoid it.

The easiest way is to just not buy fresh tuna. Or, if you do, make sure it’s from a reputable source. This may not be as easy as it sounds, as fish may change hands several times.

The vast majority of fish sold in the United States is imported, according to Oceana. But only a fraction of that is inspected specifically for fraud.

How To Avoid Fish Species With Mercury

Another potential problem flagged by the Oceana report is potential mercury contamination.

All fish now contain mercury, due to industrial waste.

But certain species contain more than others. One of these is tilefish. This is not recommended for certain groups of people, including pregnant and nursing women.

However, Oceana found that instances of tilefish being sold as halibut and snapper.

How To Avoid Mislabeled Seafood

There are a few things you can do to protect yourself.

If you live near the ocean, try to buy seafood as straight from the source as possible, from local fishermen. Make sure it’s their catch, and not imported.

Oceana also recommends asking questions about the source and supply. Also, if the price is too good to be true it probably is.

One New York City chef quoted in a Huffington Post article said that fresh tuna typically sells for $25 to $30 a pound. So beware if it’s much less. (It may sell for a little less outside of NYC.)

This chef also noted that escolar flesh is “milky-white,” unlike real tuna.

With smaller fish, another good way to protect yourself is to purchase whole fish, rather than fillets.

The Problem of Seafood Fraud

How To Tell If Your Tuna Is Real Or Fake 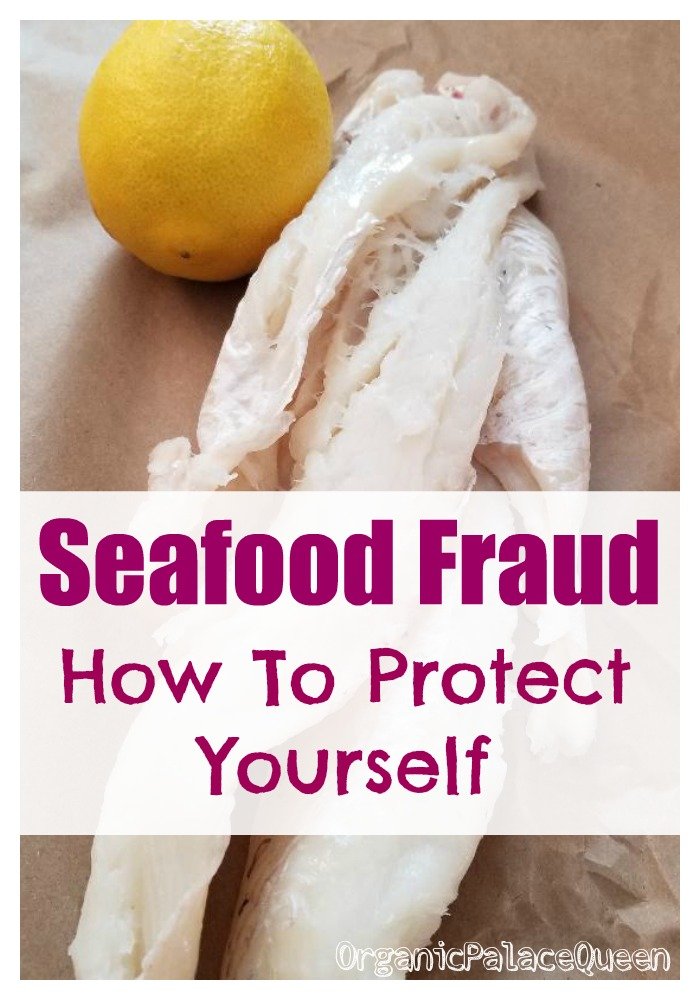 Leave a Comment
Previous Which Dairy Free Milk Tastes Most Like Cow’s Milk?
Next Bedtime Habits To Help You Sleep