How To Start Eating Organically 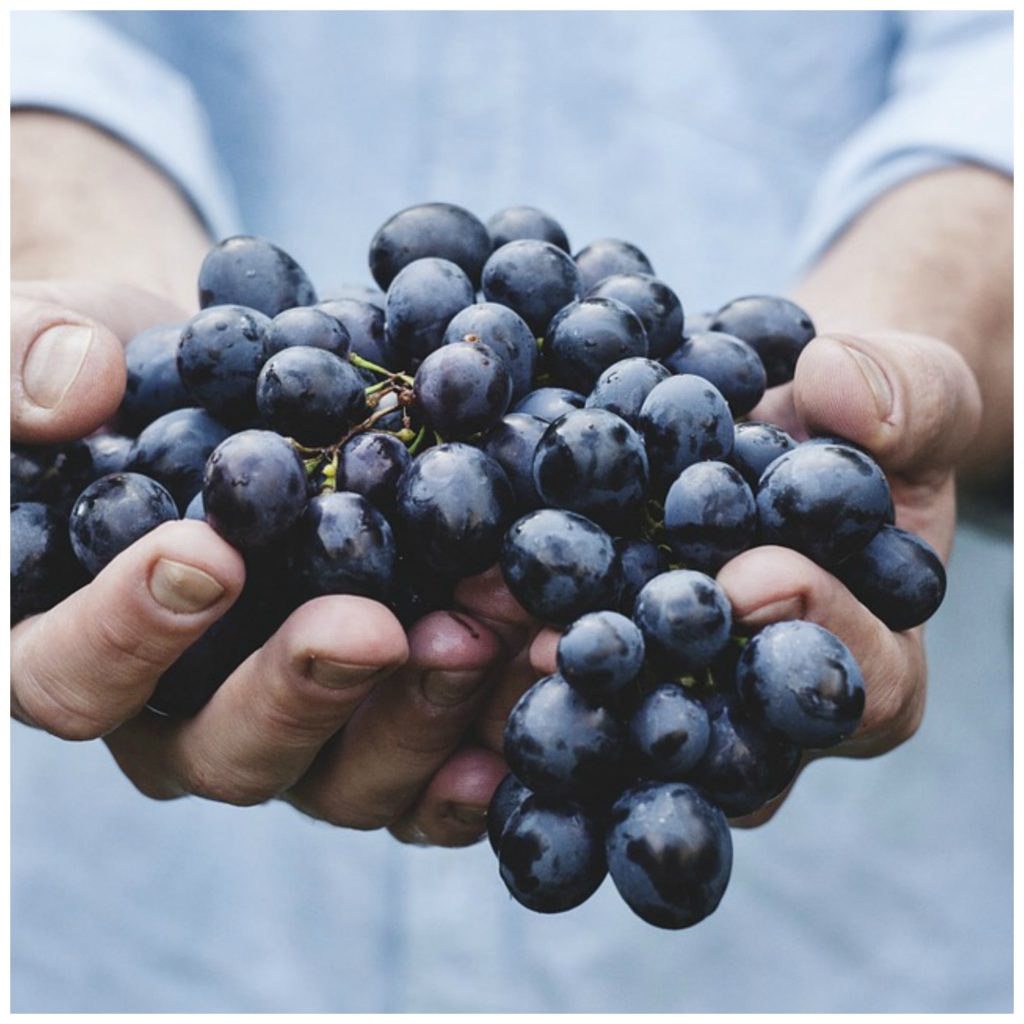 Nowadays, I eat mostly organic food. This was something I did out of necessity, because I was sick.

However, I now encourage my readers to do the same. That’s because they’ll avoid pesticides as well as genetically modified ingredients. There’s growing concern that GMO’s are bad for us. They’ve been linked to huge mammary tumors in laboratory animals. The human equivalent would be breast cancer. This disease has hit epidemic levels.

Eating organic is not as difficult as it sounds. Nor is it as expensive as you might believe. I’m able to buy many non perishables at Vitacost, a huge online health food store that sells everything at a deep discount. Shopping at Vitacost has greatly cut the cost of eating better.

If you worry that you don’t know how to cook organic meals, there’s a cure for that as well. I had a friend that helped me get past that huge learning curve. If you don’t have this kind of help, you can try Real Plans. This is a budget meal planning service that makes it really easy to put delicious and nutritious meals on the table every night. It’s designed to save you time and money.

I use organic food as one weapon in my ongoing battle against chronic inflammation. Many holistic healers believe excess inflammation is the root cause of disease. It can be triggered by many things, including toxins. Reducing your toxic burden will lead to better health, according to this school of thought.

So I was forced to clean up my diet. However, I look upon this is a blessing, rather than a curse. Clean eating has changed my in so many positive ways.

Foods That Fight Pain and Inflammation

Here’s why I now pay attention to what I eat.

One day, years ago, I was trimming the hedges outside our house. I developed a sharp pain in my wrist. Soon, it spread to the other wrist.

Within a few days, I was also thrilled to discover I was pregnant. As the pregnancy progressed, I could barely use my hands. The pain was so intense. Sleeping was fitful. If I turned the wrong way, I’d wake up with throbbing wrists.

My doctor thought it was carpal tunnel syndrome. He recommended wrist braces. These helped a little. Then the pains receded when I delivered my baby.

Then I got pregnant again. The pains returned, along with lack of energy. Once I had this second baby, I needed help. My hands were nearly useless. Leaving the house was next to impossible, if I didn’t have help. That’s because I had to carry one baby in my arms, and drag the other one along in his car seat.

So, in order to go anywhere, I needed to hire a babysitter to accompany us on errands.

How to Start Eating Organically

The pain continued for years. It became a little better after I stopped breast feeding. But it never really went away.

Then both of my children developed chronic illnesses. The doctors were mystified. I was devastated.

So I did some Internet research.

Foods That Stop Inflammation in the Body

As for me, I started reading more about wheat. Unfortunately, it’s been engineered to contain much more gluten, as much as a 100 times more, than it did generations ago. Since I was already cooking gluten-free meals, I decided to see if it would help my wrists. Some alternative health experts recommend that everyone avoid gluten, especially anyone with an autoimmune condition.

Going gluten free helped me so much. When my children were small, we also ate very healthy meals that I prepared myself. If you need help with gluten-free cooking Real Plans has gluten free menu options. (This was the healthy low cost meal planning service I mentioned earlier.)

Foods To Reduce Inflammation in the Body

Eventually, though, I returned to my old habits. I drank soda and ate junk food. Nothing happened at first. But, after a few years, the wrist pain returned. Also, developed a nagging back pain to go along with it.

Still, I was reluctant to go back on a strict diet. I enjoyed my chocolate and rich restaurant meals too much.

However, I continued to feel worse. So I had to make a choice. I was either going to be sickly, and eat whatever I wanted, or I was going to be healthy, on a more restricted diet.

How To Naturally Stop Inflammation

Five years ago, I got serious about eating better. The junk food is gone. I’m putting organic meals on the table, made with real food. My pains are finally starting to go away and my energy level is better than it’s been in a very long time. (I’ve also taken a number of supplements, which have helped.)

The Standard American Diet is very unhealthy. It’s no wonder most adults in the United States now take one or more prescription drugs.

How to Start Eating Organically

My best advice is to start gradually. Each week, get rid of one more offending type of food.

Unless you are seriously ill, and a health care professional tells you to get rid of the junk now, you can take baby steps. But always check with your doctor before beginning any new diet.

I want to add a word about pure Himalayan salt. If you haven’t been eating organic food, you may have a mineral deficiency. Himalayan salt contains the minerals you need. I consider this delicious salt a dietary supplement as well as a seasoning.

In the last two decades, much of America’s food supply has become contaminated with glyphosate. This is the active ingredient in Monsanto’s Roundup, a powerful herbicide. In order to reduce the weeds in their fields, farmers are planting “Roundup ready” crops. These have been genetically modified to resist this chemical.

However, because it is so widely used, glyphosate has now spread throughout the environment. In order not to consume GM foods, sprayed with Roundup while growing, the label must clearly state it’s free from GMOs. Even better, buy organic food, which, by law, cannot be genetically modified.

The issue of GMO’s worries me. I regularly encourage my readers to avoid them. I try to convince people that it’s possible to eat organic food even if you’re on a budget.

How to Start Cooking Healthy

By far, the most difficult part of eating organically is the initial realization that you need to cook almost everything from scratch. For me, this was only difficult in the beginning. Now, it’s easy.

Remember that nice friend, who showed me how to make healthy meals? I realize not everyone has someone like this in their lives.

So, if you need some help, I highly recommend signing up for Real Plans, even if it’s just for a month, to get yourself over the cooking hump. You’ll receive a week’s worth of healthy delicious recipes, along with a shopping list. This list contains everything you need to make the meals you’ll eat for an entire week. What I love about Real Plans is that is allows for the fact that you’re busy, and you can’t run to the grocery store every day. You only need to shop once a week.

Real Plans also has options for paleo, gluten-free and dairy-free meals. Eating organic is more expensive. Real Plans can help you save money by eliminating food waste. You buy only what you’re going to use. If you want more information, click on the picture below.