How To Stop A Homeopathic Aggravation 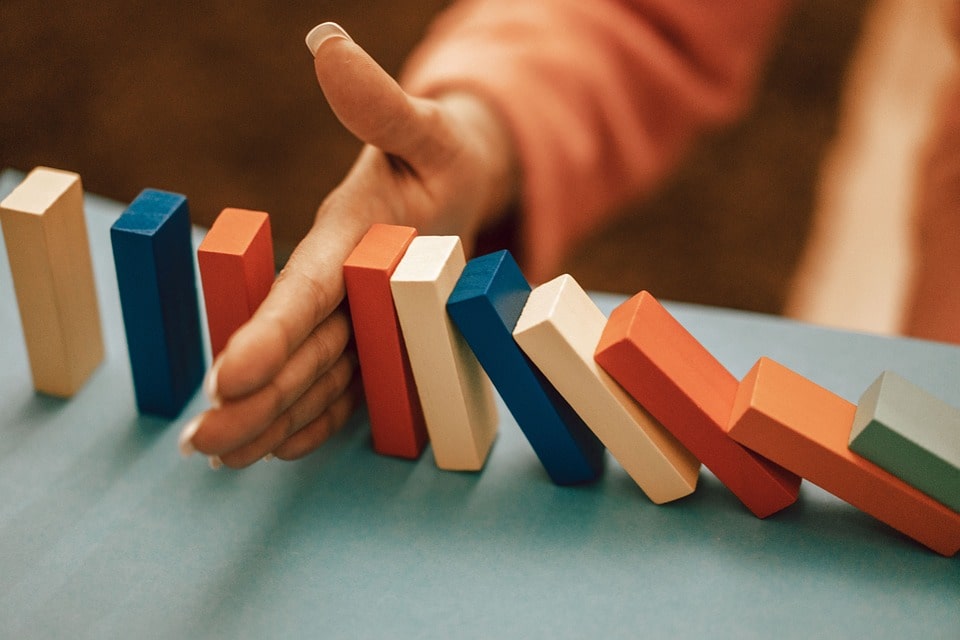 Once you experience its healing power you’re hooked.

But nothing in this world is perfect.

Sometimes the path to wellness involves an aggravation.

This is a temporary but uncomfortable increase in symptoms.

Although we try to avoid aggravations, they can happen. Even with the best homeopathic care and the most careful prescribing.

But we should try to minimize them. Sometimes we need to stop them. Especially if there’s pain, a severe mental discharge or inability to sleep.

Keep reading and I’ll tell you every method I know about how to potentially stop a homeopathic aggravation.

Plus I’ll tell you about a little-known method you’ve probably never heard of. I tried it on myself a number of times because I can react strongly to homeopathic remedies.

How To Stop A Homeopathic Aggravation

Of course, the best way to stop a homeopathic aggravation is to prevent one in the first place.

This means no needless repetition of remedies. Once they do their job put them aside. Only use them again if the symptoms return.

Giving remedies low (potency) and slow works really well with chronic conditions. Despite the fact this kind of prescribing has fallen out of favor. It is true that some people respond best to higher potencies. But this is ideally discovered through trial and error; start low and work up.

But I worry about this trend for highly sensitive people. Who will help them when they have an aggravation?

Samuel Hahnemann, MD, the founder of modern homeopathy, noted that some people are 1,000 times more sensitive than others. That was more than 200 years ago. Before the advent of EMF radiation, which we’re bathed in continuously.

Back in Hahnemann’s time he estimated about 10 percent of his patients were highly sensitive to the remedies.

Today, though, that number is probably higher. We also tend to see more people with multiple health problems and allergies, which means they’re also probably sensitive to remedies.

Why You Want To Avoid Homeopathic Aggravations

In addition to the apparent increase in sensitive individuals, we’re dealing with a new phenomenon. This is Facebook prescribing and on-demand repertorization.

It’s very common for strangers suggest high-potency remedies to others, without knowing their age or history. (Older people and worn-down constitutions generally can’t tolerate higher potencies, even if it’s the right remedy.) Oftentimes no one says when to stop taking the remedy.

This is an excellent way to invite an aggravation. So now, more than ever before, people need to know how to stop remedy reactions.

I need to note that aggravations can also happen when working with a good homeopath. Because you never know how someone will react to a remedy until you give it them.

You can also make the case that one dose of a higher potency may be better for a sensitive person, compared to repeated doses of low potency remedies. The trick is finding the ideal potency for each individual.

In general, low potencies are much more forgiving when you make a mistake. Even one dose of a high-potency remedy can cause an intense reaction, depending upon a person’s sensitivity. Years back our house was in an absolute uproar after a homeopath prescribed one dose of Cina 200C. All hell broke loose until we stopped this reaction with another remedy.

Hahnemann was no fan of aggravations. He considered them unnecessary and detrimental. In fact, he called the overzealous prescribers of his day “brash beginners.”

“The highest ideal of cure is rapid, gentle and permanent restoration of health, or removal and annihilation of the disease in this whole extent, in the shortest, most reliable, and most harmless way, on easily comprehended principles,” Hahnemann wrote in The Organon of the Healing Art 6th Edition.

Hahnemann believed aggravations brought on by aggressive prescribing robbed the body of its vitality. So we need to intervene if a reaction is disturbing or prevents a patient from functioning.

How Do You Stop A Homeopathic Aggravation?

Although I can’t promise any of the above suggestions will stop your reactions, they’re the best I have to offer. I would love to hear what everyone else has done to stop homeopathic aggravations. Let me know if you’ve found a different method. Feel free to leave that information in the comment section.

Leave a Comment
Previous Facebook Groups To Learn More About Homeopathy
Next Can Oscillococcinum Help With The Flu?