How To Stop Drinking Coffee If You’re Addicted 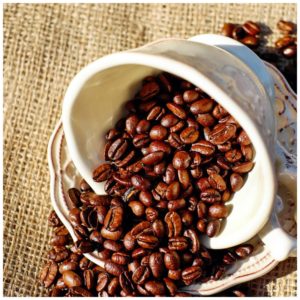 At one point, if someone had told me I’d one day give up coffee, my very favorite beverage, I would have thought they were crazy.

However, I also suffer from chronic nerve inflammation. But this condition has the potential to go underground, and hardly bother me, if I watch what I eat and drink. This reason, alone, should have been enough to make me kick the java habit.

How to Stop Drinking Coffee in the Morning

Then, I had a big health scare. That’s what finally convinced me I can live without my two really strong cups of coffee each day. Because I so enjoyed my morning coffee, and the caffeine rush that came with it, I gravitated toward stronger and stronger blends.

I used so much coffee to make just one cup that what I was drinking was starting to resemble espresso, instead of regular coffee. Addicted to the taste of this rocket fuel-like drink, I disliked the coffee served in restaurants and even some coffee houses, simply because it wasn’t strong enough.

If you want to quit the coffee habit, I can assure you it’s not impossible. Also, there are some special herbal blends designed to be used as coffee replacements. These do not contain caffeine. But they contain other compounds that offer potential health benefits.

How to Stop Drinking Coffee if You’re Addicted

There’s little consensus, at least within medical circles, over whether coffee is good for you, bad for you or neutral. In recent decades, we’ve been led to believe that it’s a very unhealthy habit.

A few years ago, Time magazine ran an article that quoted Dr. Robert van Dam of the Harvard School of Public health, whom explained that new research seems to absolve coffee of being a risk factor for increased rates of heart disease and cancer. He seemed to believe that earlier studies, showing bad health effects of one of our favorite beverages, didn’t take into account that the coffee drinkers studied also had other risk factors for disease, such as cigarette smoking.

My own alternative health practitioner seems to think coffee isn’t all that great, but doesn’t ban her patients from drinking it. (I think she might even drink it herself.)

Most chiropractors, though, will tell you to stop drinking coffee if you want to feel better.

How to Stop Drinking Coffee Gradually

There is something I’ll always miss about coffee, most notably the smell of freshly brewing coffee in the morning. You stumble out of bed bleary eyed, and head for the kitchen. Within minutes, you pour yourself a hot soothing drink that wakes you up quickly, and makes you feel as if you can face the day, and anything it sends your way.

However, if you do stop drinking coffee, because you don’t like how it makes you jittery, or for other health reasons, there are still ways to savor its distinctive taste. A number of herbal coffee alternatives exist, offering that faux coffee comfort.

I was able to quit by gradually cutting down the amount of coffee I drank every morning. This happened over the course of a few weeks. Doing this prevented that horrible coffee withdrawal headache. After a while, I lost my taste for coffee.

I eventually replaced my coffee with herbal tea. Once my health improved (thanks to an entire lifestyle overhaul) I was able to start drinking black tea, instead of coffee.

How to Stop Yourself From Drinking Coffee

However, if you dread giving up that morning coffee, there are coffee substitutes. One of the healthy ingredients in Teechino gluten free chicory coffee substitute is dandelion root, which is roasted. The root of the dandelion is packed with antioxidants and is believed to contain natural inflammation-fighting compounds. This herb is also considered a good natural digestion remedy. (You can see a blend of carob, chicory, dandelion root, date and almond tea bags on the right.)

Maya nut is also an increasingly popular coffee substitute. (Some people consider this nutrient-packed nut to be a super food.) Maya nut, as you can probably guess, comes from a tree found in parts of Central America. (You can see a package of Maya nut on the left.) 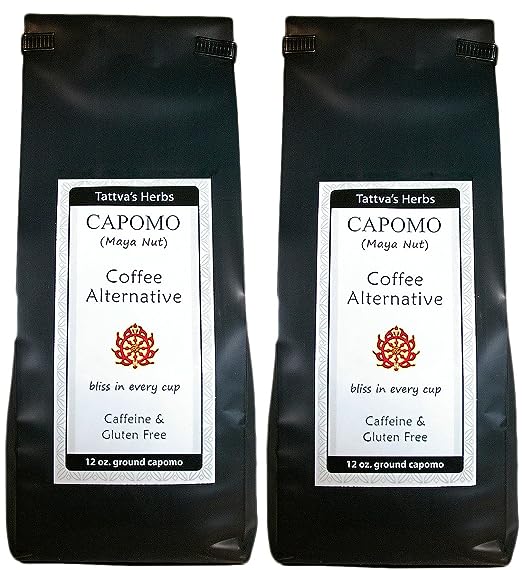 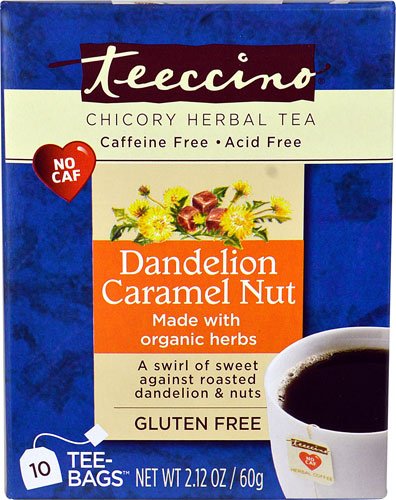 How to Quit Drinking Coffee

I’ll admit that giving up coffee wasn’t an easy thing to do. But I do feel better, despite what the newer studies say, about coffee not being bad for you. I feel much better and I have more real energy, instead of the artificial jolt I received each morning from my super strong brew.

If I can kick the coffee habit, I’m convinced anyone else can too.

Please understand that I’m not giving medical advice. People with chronic health conditions should seek medical advice, if they decide to kick the coffee habit. This article is intended as a story of my personal experience only.

Important Update: I originally wrote this article a few years ago, and it appeared on another site. Unfortunately, last summer, I just right back into the coffee habit. This came about partly because I was going on vacation and wanted to enjoy some morning coffee. Several months later, I’m still drinking it.

I’ve already recovered from adrenal fatigue, not once, but twice. So I do need to quit again, in order to stop putting any potential stress on my adrenal glands. (It’s believed that coffee can aggravate adrenal exhaustion, a condition often diagnosed by alternative medical practitioners.) But at least I know it’s possible to quit drinking coffee. I did it once, and I can do it again.

These statements have not been approved by the FDA. These products are not intended to diagnose, treat, cure or prevent any disease. Women who are pregnant or nursing should not use herbs or herbal remedies unless directed to do so by a physician.