How To Unclog A Sink With Vinegar And Baking Soda 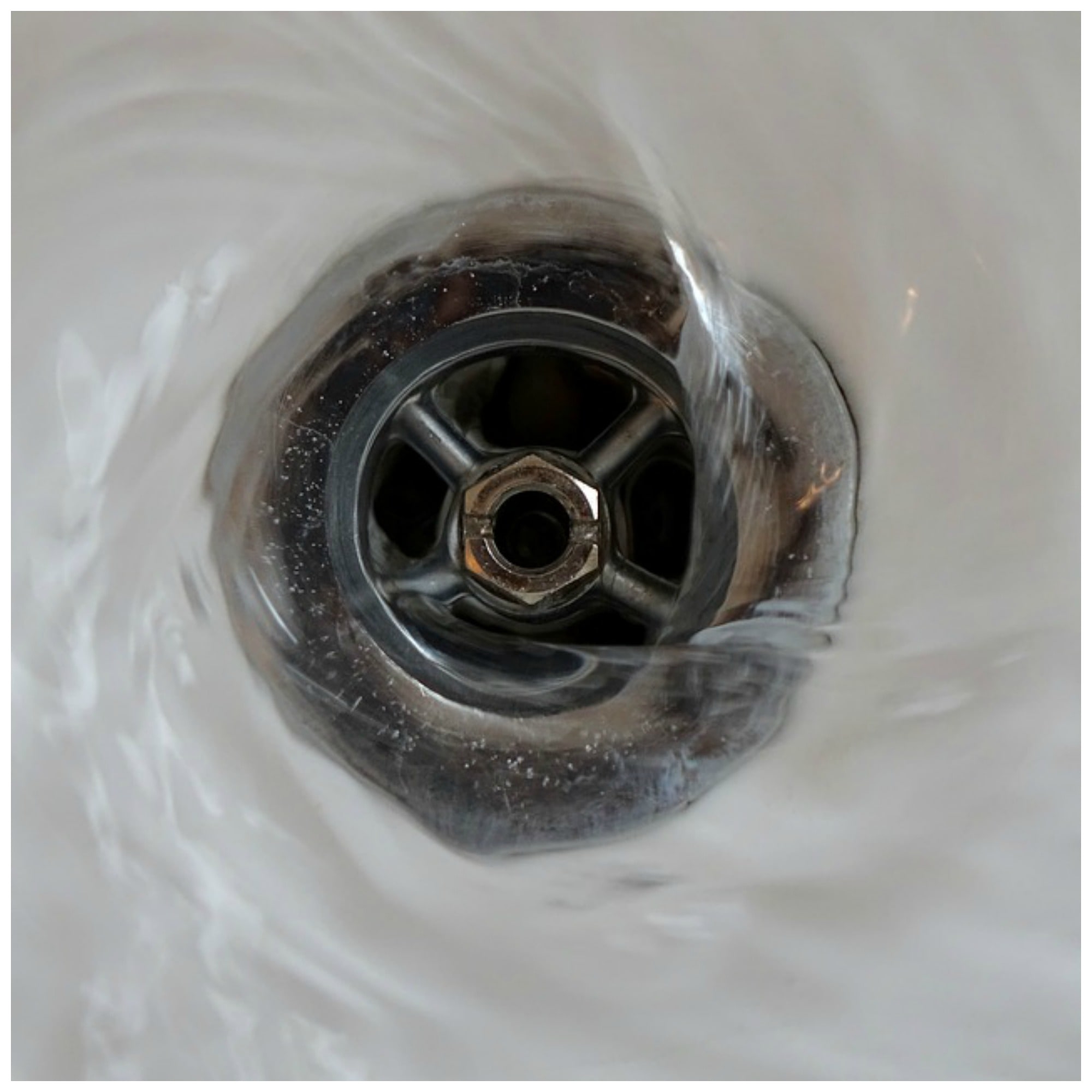 For every chemical product, there’s probably a safer natural solution.

You can also use plant-based essential oils to kill household pests.

Even clogged sinks can often be fixed with two things you probably already have on hand.

This amazingly simple fix is something I’ve tried from time to time.

Because I was doing it wrong.

I was using way too little baking soda and not nearly enough white distilled vinegar.

When using these two ingredients to fix a clogged sink, make sure to use them liberally.

Buy the very cheapest brands you can find. Because you’ll be using a lot. (In general, there’s no need ever to buy special “aluminum free” baking soda. All baking soda is free of aluminum.)

Still, it’s ridiculously economical to unclog a sink with baking soda and vinegar. Especially if you compare it to a plumbing bill.

Depending upon the extent of the clog, the process probably needs to be repeated several times, at least.

Unlike chemical drain openers, it appears as if it’s safe to use repeated applications of baking soda and vinegar. Still, I wouldn’t use more than necessary.

But now the sink drains beautifully.

How To Unclog A Sink With Baking Soda and Vinegar

Even though I can’t claim or promise that baking soda and vinegar will solve your plumbing problems, this neat little hack worked for me.

Here are the approximate proportions I used to relieve with seemed to be a near total sink blockage.

I noticed our sink had been draining slowly for a few months.

I did the baking soda and vinegar trick, along with a few others.

But this didn’t really solve the problem.

Then I was forced to act.

Because someone cleaned out a coffee maker in the bathroom sink, and dumped coffee grounds into the drain.

The coffee grounds backed the sink up so much that it took forever for water to drain. So the sink was pretty much unusable.

Baking soda to the rescue.

It seemed as if someone always constructed a “volcano” from baking soda and vinegar.

Mixed together they fizz for several minutes. Just long enough to work on a stubborn sink clog.

As I said earlier, I used A LOT of baking soda and vinegar. Approximately, these proportions.

What you do is wait until the water has drained. If it won’t drain, you may have to remove the water and pour it in another sink, or in the toilet.

With any luck, you will see a lot of fizz action and your sink will “spit up” whatever is causing the blockage. It’s also possible the fizz will dissolve any clots and water can flow freely again.

My sink “regurgitated” a lot of coffee grounds and other gunk.

I waited until all of the vinegar was drained and wiped the residue off my sink with toilet paper.

Then I did the repeated the entire process, about five times.

It’s possible you won’t have to do this many fizz cycles. But my sink was really clogged and I continued until the sink stopped “spitting up” debris.

Then I followed up with pouring several cups of boiling water down the sink, in hopes of dissolving any greasy residue that remained.

This worked for me. I can’t claim this will work for everyone. I’m also not a home repair expert and assume no responsibility for plumbing. 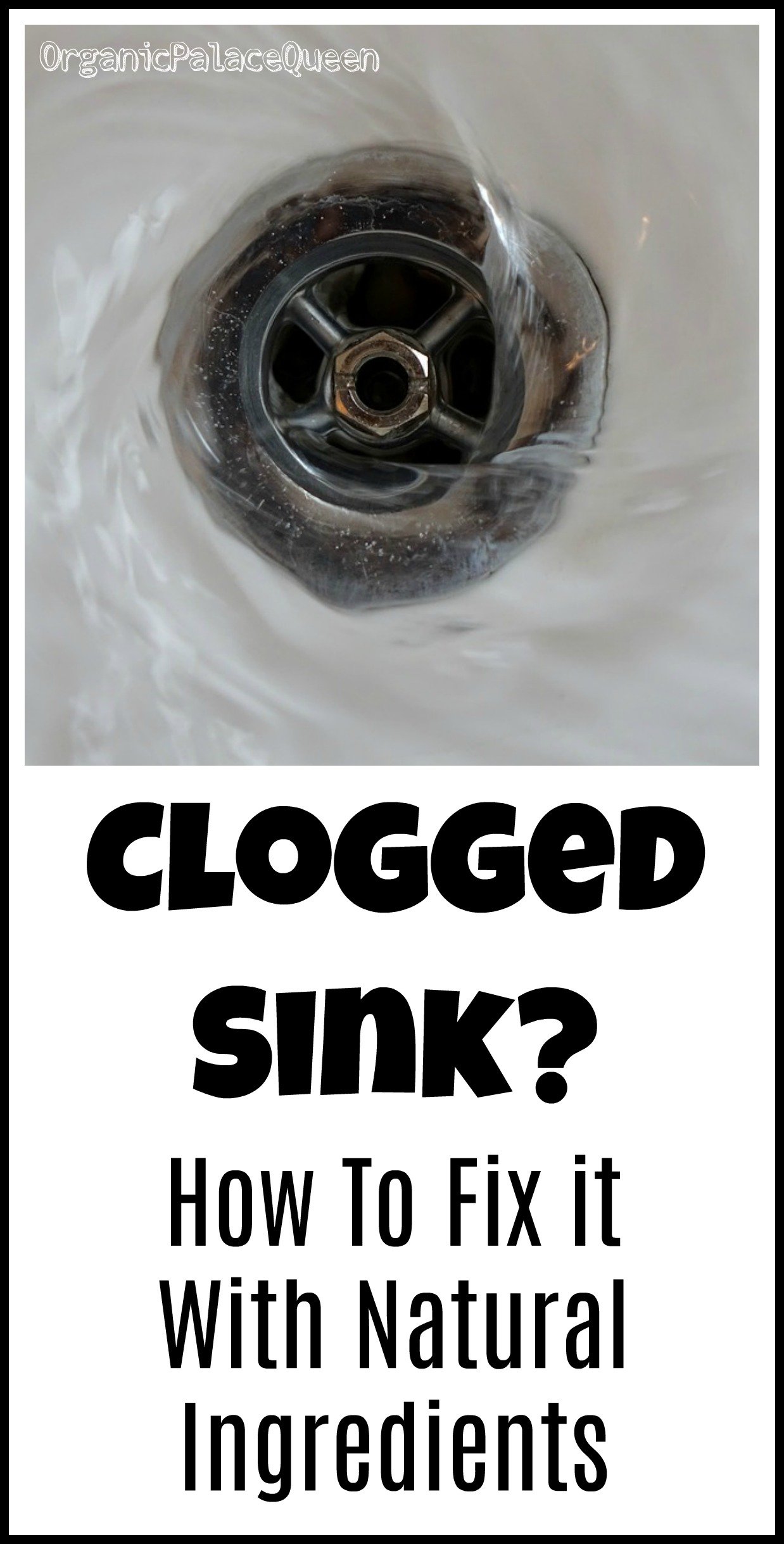 Leave a Comment
Previous Cleaning Essential Oil Recipes
Next Can A Weighted Blanket Be Too Heavy?