Is A Raw Food Diet Dangerous? 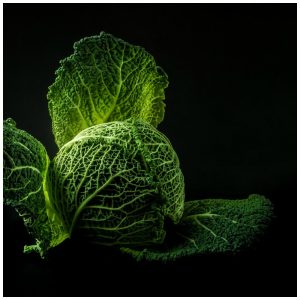 It depends upon whom you ask.

The raw food diet has its fans. It also has its detractors. I’m one of them.

Raw food diets are the definition of fad diets. At least that’s my personal opinion. I’m not talking about a balanced diet, which includes a little raw food. We all need to eat some raw fruits and vegetables.

Instead, I mean subsisting on raw grains and produce. Keep reading and I’ll explain why I feel this way.

For thousands of years, food has been cooked. It tastes better that way. Every culture that I know of heats their food. It’s highly possible that cooked food is much easier to digest.

Is A Raw Food Diet Dangerous?

Most of our nutrition is meant to come from cooked foods. At least if you look back upon history. Or you consider the eating habits of various cultures throughout the world.

However, I’m not a doctor or health professional. I don’t have a degree in nutrition. So always discuss diet changes with your physician. Especially if you have chronic health problems or take certain medications.

But with my background in journalism, I am able to do research. Here’s what I’ve found. Raw food diets are not all they’re cracked up to be. By this I mean total or near total raw food diets. Not the healthy practice of including raw foods as part of an overall balanced meal plan.

It is true that raw foods contain more beneficial enzymes than cooked foods. Cooking food destroys some of these enzymes. It destroys some nutrients as well.

However, this is where it gets tricky. What if we can’t absorb the enzymes and nutrients? Then, we won’t receive the benefits. Some health experts believe cooked food is easier on the digestive system, and that it’s easier to absorb.

But even that theory is open to debate. Dr. Josh Axe, DC is one of my favorite natural health experts. He believes a raw food diet has potential health benefits. He also believes cooked foods can be more difficult to digest.

Are Raw Food Diets Bad for You?

But you should know that traditional Chinese medicine practitioners generally advise against raw food diets. One acupuncturist named Caroline La wrote an article titled, 3 Reasons No One Should Be On a Raw Food Diet. (You can see a link to her piece at the bottom of this post.)

She notes that raw cruciferous vegetables take a toll on the thyroid. Also, she explains, raw vegetables are difficult to digest. This makes nutrient absorption challenging.

One more thing to note. Chinese medicine has been used successfully tor thousands of years. Modern raw food diets came into being in the late 1800’s. Raw food dieting became popular again in the 1970’s.

Raw food eating, it appears, is a relatively new concept. Traditional Chinese medicine has a long and successful track record.

Is The Raw Food Diet Dangerous?

Growing up, I assumed a raw food diet was the healthiest option. Many natural health authorities promoted it. I wanted to eat mostly raw food. But I never could do it.

I find raw vegetables so unappetizing. (A raw meat diet is another thing altogether. I absolutely don’t recommend it for humans.) Eating mostly raw foods would mean I’d subsist largely on fruit and raw vegetables.

As much as I wanted to eat raw, I couldn’t take that step. Except for salads and other uncooked vegetables in moderation.

Something stopped me from going all in. Even though I liked salad with dinner, I really didn’t want to give up cooked food.

Now I realize my body was guiding me. It was telling me to stay away from something I shouldn’t do. Maybe we should listen to our taste buds. Instead of following fads. Our body has a way of telling us what it needs and what it doesn’t need. Here’s an earlier post I wrote on Intuitive Eating and Meal Planning.

The more I learn about raw food dieting, the more convinced I am that it’s not a good idea.

But what about people who seem to thrive on a raw food diet? Well, we’re all different. What works for one person may not work for another. That’s why there’s probably no one diet that’s right for everyone.

Why Raw Food Diets May Not Be Good

Unfortunately, it seems as if there’s very little research on the long-term health effects of sticking to a raw food diet. So we’re left with anecdotal reports. Also, a handful of alternative medical experts describe the downside of raw food diets.

One of them is Dr. Lawrence Wilson, MD. He has a website, which I link to below. He cites many reasons why you may not want to eat primarily raw food. He points out that animals who eat raw food have a different type of digestive system, with several stomachs.

He also believes that overdoing it on raw foods can shift the metabolism in an unhealthy direction. It can also cause mineral deficiencies. 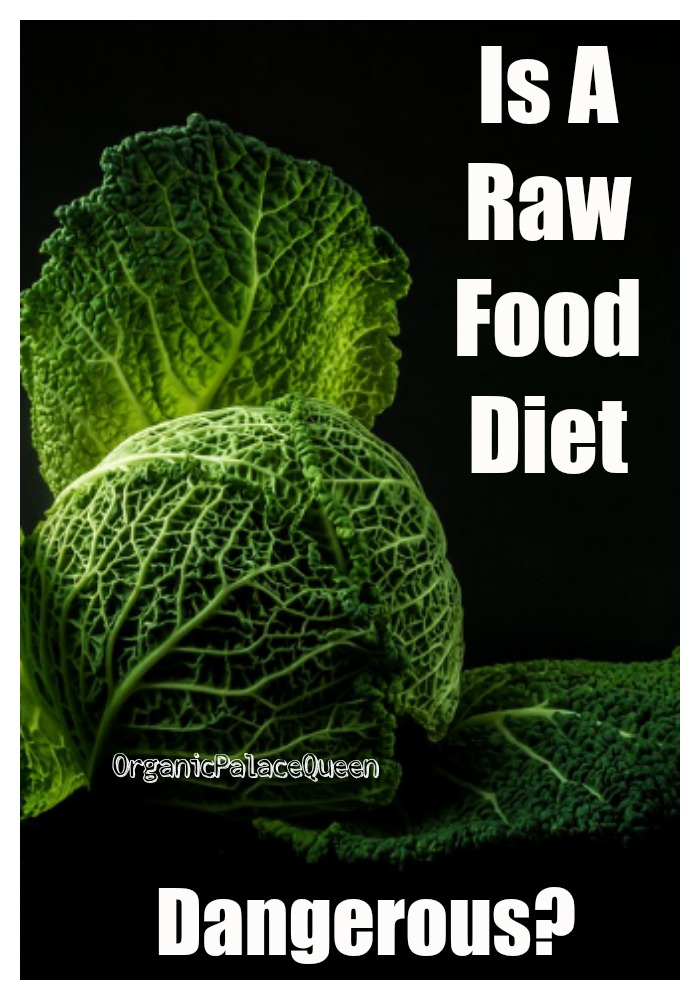 There’s yet another problem, according to Dr. Wilson. Certain kinds of raw food contain lectins. Lectins are found in grains, nuts and soy. But they’re neutralized by cooking.

Lectins can prevent us from absorbing vitamins and minerals. That’s why they’re referred to as “anti nutrients.”

Then again, Dr. Wilson also notes that everyone still needs a certain amount of raw foods in their diet. Just in moderation. (This seems to reflect the eating habits of various cultures throughout the world. Most meals are cooked. Fruits, salads and garnishes are raw.)

Is A Raw Food Diet Good for You?

I’m very careful about recommending specific dietary advice. One reason is because I’m not a doctor. The other is that there’s probably no one diet that’s right for everyone. I do feel fairly confidence warning people about extreme diets and fad diets. It’s my personal belief that raw food diets fall into this category.

I can also say that real food diets are better for everyone. (The other option would be diets filled with processed food and junk foods.) I realize convenience foods are convenient. Eating real food will mean a lot of cooking from scratch.

But once you get used to putting real food meals on the table it becomes easy. Like second nature. The trick is having a rotation of delicious and easy-to-make recipes. If you have trouble getting started, I highly recommend Real Plans healthy meal planning service. At least to get past the initial learning curve.

Each week you receive a weeks worth of healthy recipes. Food preferences and allergies are taken into account. You also get a corresponding shopping list. This is designed to cut down on shopping trips. You go to the grocery store once a week and get everything you need.

Real Plans is also designed to cut down on waste. You buy only what you’re going to use. Anyway, for more information on Real Plans click on the image below.

3 Reasons No One Should Be On a Raw Food Diet