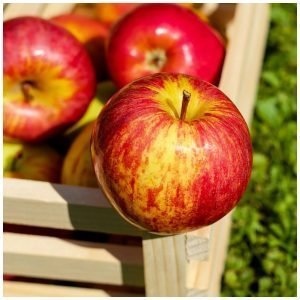 I’m a huge fan of apple cider vinegar. But not for myself.

That’s because apple cider appears to do amazing things for certain people. But it actually seems to make me feel worse. I have chronic nerve inflammation that’s responded really well with to lifestyle changes and various natural remedies.

Apple cider vinegar wasn’t one of them. However, I acknowledge that it seems to work for others. Otherwise, there wouldn’t be so much buzz over this time-tested natural remedy.

Right now, judging by the many social media posts on apple cider vinegar, it’s widely considered a cure all. But does it really live up to its reputation?

Apple cider vinegar doesn’t help me. So I don’t use it medicinally. Occasionally, I’ll put it on salad or use it in another recipe. However, I noticed the last time I consumed it, I developed a raised rash on my legs. I can’t prove it was apple cider vinegar that caused it. But I do notice that I develop some sort of strange symptom every time I add it to my diet in significant quantities. This strange rash followed eating a very liberal amount of apple cider vinegar.

So apple cider vinegar doesn’t have a place in my own natural medicine cabinet. However, I do acknowledge that it seems to work very well for other people. (However, apple cider vinegar is very versatile, in a culinary sense. So I do have it in my kitchen cabinet.)

I’ve been managing chronic pain with natural remedies. Here’s one thing I’ve learned. What works for one person may not work for another. In fact, a remedy that helps someone may make someone else feel worse. That’s why it’s important to determine what works for you.

So, what is apple cider vinegar good for and what can it potentially do for you?

Does Apple Cider Vinegar Cure Anything?

It’s difficult to speak in terms of “cures” without some sort of proof. That’s why I prefer to use the terms “help” or “support.” Personally, I think there’s a lot of hype surrounding apple cider vinegar. But it also seems to have some real potential health benefits.

Actual studies on vinegar show that it may help control blood sugar levels in people with Type 2 diabetes. This would include different types of vinegar, and not just apple cider. At this point, no one is suggesting that apple cider vinegar is a suitable replacement for diabetes medications.

Dutch researchers have also found that apple cider vinegar may help with weight loss in women, according to an article published on the University of Washington, which also recommended a maximum of 1 to 2 tablespoons a day. Also, people with chronic health conditions should check with their physician before using apple cider vinegar or any other herbal remedy.

Social media is filled with posts on apple cider vinegar as a natural cold remedy. This kind of vinegar might help your body fight an infection. However, I couldn’t find any studies that prove it. This may only mean they just haven’t been done yet.

There are a lot of recipes for something called “fire cider.” Basically, this is a drink meant to be consumed while fighting a cold. It generally consists of apple cider vinegar, raw organic honey and any number of herbal remedies. Some people recommend letting the medicinal ingredients steep inside the vinegar for up to a month. Then, you strain the resulting liquid. However, this isn’t practical when you want to treat a cold.

Apple cider vinegar is also used instead of alcohol to make herbal tinctures. This is a good option for people who are sensitive to alcohol or to the grains used to make alcohol.

I don’t think there’s any right way or wrong way to make fire cider. Some of the most common ingredients are found in your kitchen, such as fresh ginger, onions, jalapeno peppers and freshly squeezed lemon juice. The end result will be a hot spicy liquid that can be sweetened with raw honey.

If you decide to make fire cider, I strongly suggest adding a little (maybe one teaspoon) to a glass of warm water before drinking it. That’s because straight apple cider vinegar is really bad for your tooth enamel. 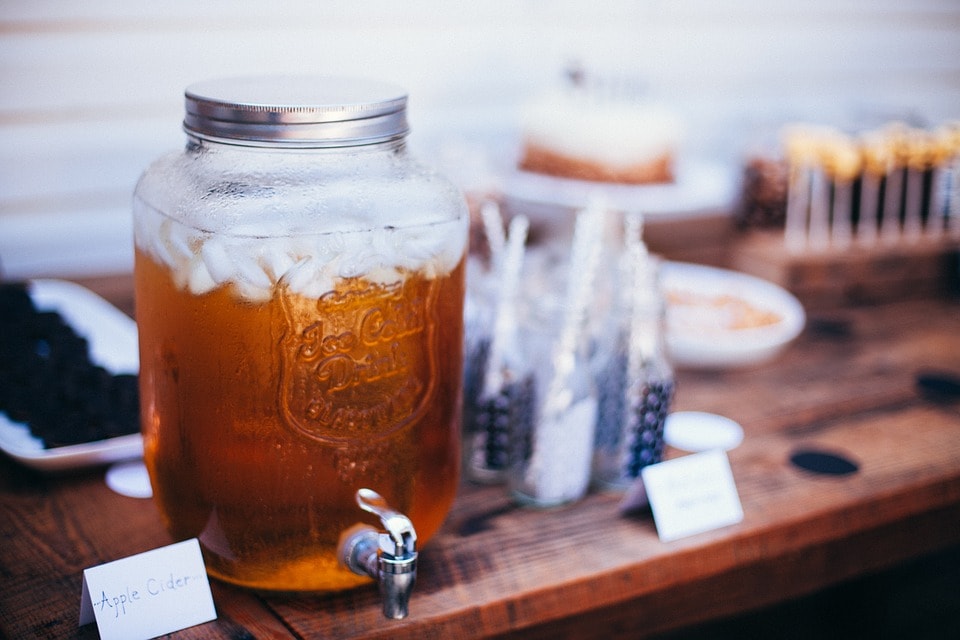 Similar apple cider vinegar detox recipes are also found on social media. These are basically a mix of apple cider vinegar with one or more ingredients, typically lemon juice, cayenne powder, ginger and raw organic honey. Whether or not this will help your body detox is anyone’s guess.

I couldn’t find any specific studies on apple cider vinegar and detoxing. However, we do know that vinegar can potentially help control blood sugar. If it were me, I’d definitely check with a healthcare provider before consuming regular amounts of apple cider vinegar medically, especially if I had chronic health problems.

And I’d most certainly stop drinking apple cider vinegar if it didn’t make me feel better. One way I personally know a remedy is working is if it gives me a boost, physically and mentally. Since I also have chronic nerve inflammation, I expect to see a decrease in pain. If a remedy causes new symptoms, I stop taking it. Also, I stop taking it when it loses its taste, and no longer appeals to me.

Some people use diluted apple cider vinegar as a hair rinse, after they shampoo. I tried this too. Just once. That’s because it left my hair dry, brittle and lifeless. But I’ve seen photos of women with thick shiny hair. They says it’s because they rinse their hair with apple cider vinegar.

This is another example of how we’re all different. It seems that some people’s bodies (and their hair) respond very well to apple cider vinegar. Others don’t see the same results.

Even though apple cider vinegar isn’t any sort of miracle remedy for me, I do like to have it on hand. Because of my chronic nerve inflammation, I try to avoid gluten. So I don’t use vinegar made from grains.

Nowadays, some of vinegars are also made from corn. However, nearly all of the corn grown in the United States is genetically modified. Genetically modified grain is known to cause cancer in animals. Knowing what I know about GMOs, I like to avoid them. And I can, by using only organic apple cider vinegar.

The brand of organic apple cider vinegar you’ll find in my kitchen cabinet is Bragg’s. It contains what’s known as “the mother,” which is a cloudy mixture that floats at the bottom of the bottle. It contains enzymes and beneficial bacteria. You can most likely find Bragg’s vinegar at your local grocery store. But it’s also available online. 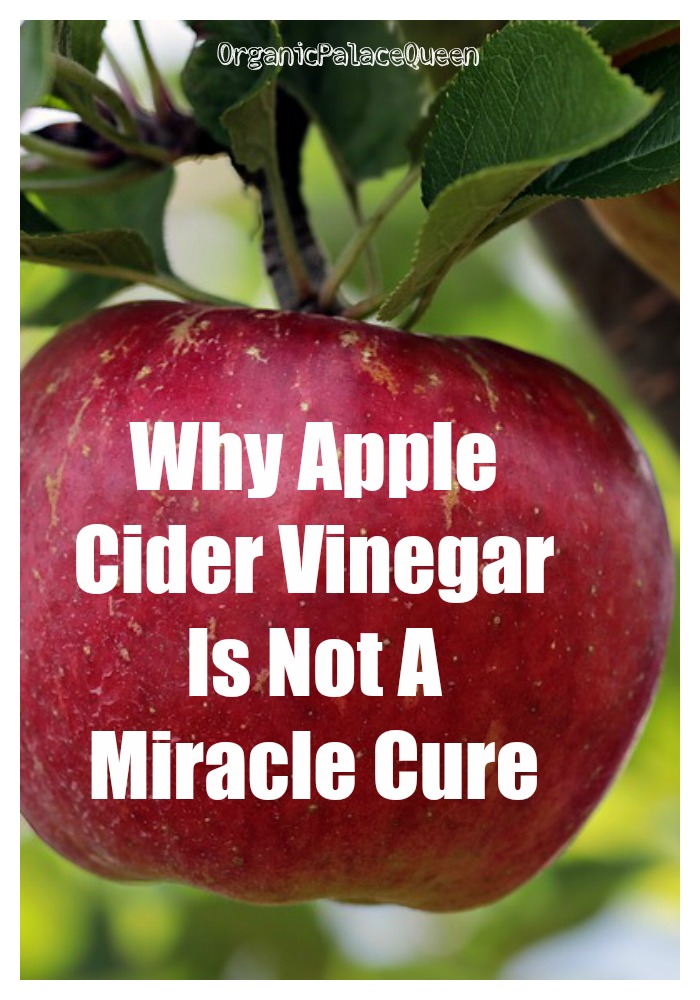