Is Canola Oil Good For You Or Bad For You? 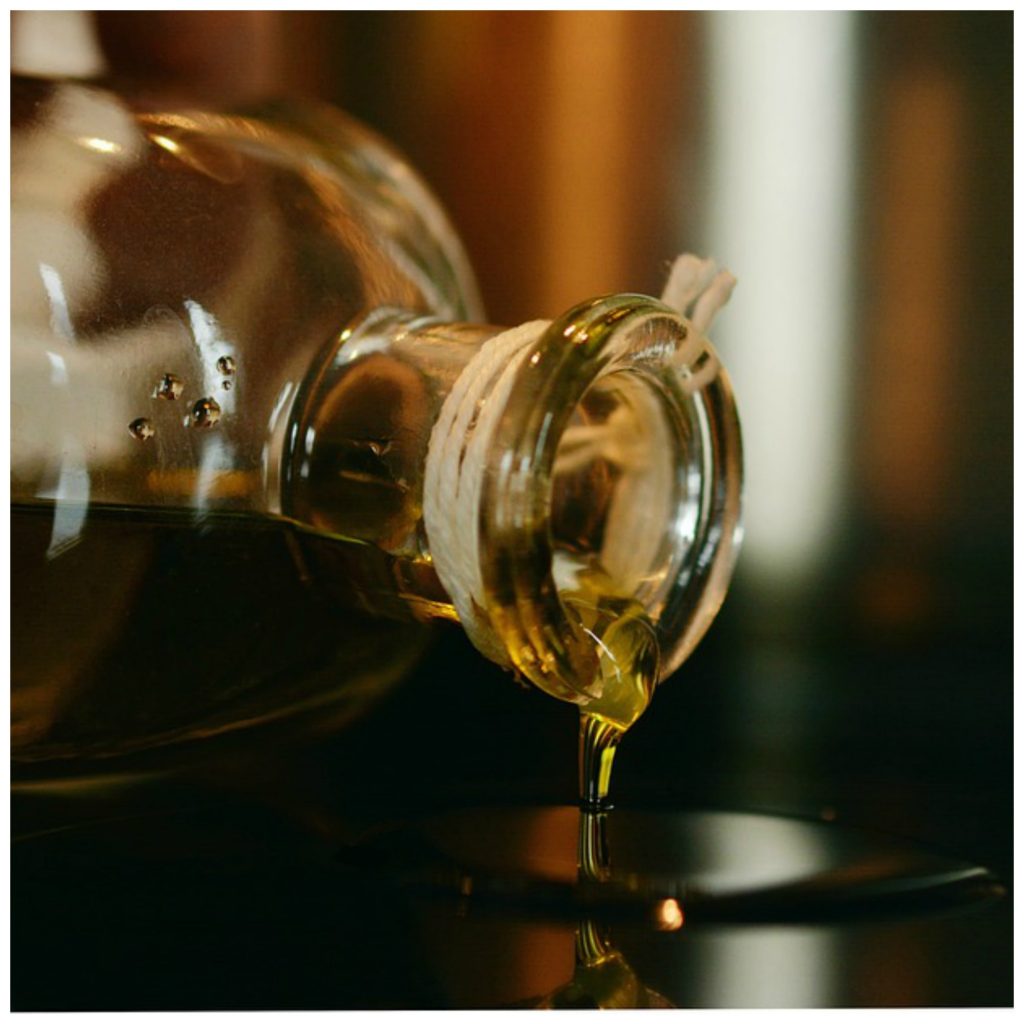 Canola oil is billed as a healthy oil. It’s low in saturated fats, which we’re told are better for us than lard, coconut oil and other types of traditional cooking oils. Canola oil is also inexpensive. So it’s widely used in the restaurant industry. It’s also found in a wide range of processed foods. Canola is very hard to avoid, unless you eat at home and cook a lot of your meals from scratch.

Actually, since I have chronic nerve inflammation, that’s exactly what I try to do. I strive to avoid canola oil, as well as all of the other foods that potentially fuel my condition. Despite claims that canola oil is good for us, some evidence tells us it’s anything but.

Unfortunately, I can’t escape canola altogether. That’s because it would never mean eating in a restaurant. Organic restaurants do exist. They probably don’t use canola oil. (Or, if they do, it’s not the genetically modified variety.) But these establishments are few and far between. Until then, I assume I’m eating canola if I don’t eat at home.

Is Canola Oil Good for You Or Bad for You?

Canola oil became popular in the late 20th century. Actually, there’s no such thing as a canola plant. Instead, canola oil is derived from rapeseed. However, knowing that the public would shy away from something called “rape” or “rapeseed” oil, a new name was needed. So it came to be known as canola oil. This name comes from the phrase Canada oil.

But is canola oil good for us? I encourage you do to your own research, as I did.

Why Canola Oil is Not a Healthy Food

If you listen to most mainstream medical experts, we’re told that canola is exceptionally health. However, a number of holistic healers are not so sure. Among them are Dr. Joseph Mercola, DO and Dr. Josh Axe, DC, two of the online health experts I respect the most. I’m convinced that listening to them has done great things for my health.

“Although the food industry says it is, canola oil is not safe. In spite of its “generally recognized as safe” (GRAS) status, no long-term human safety studies have been conducted on canola oil. Animal studies, however, contradict some of the health claims for canola oil,” according to a post on Dr. Mercola’s website.

Is Canola Oil a Healthy Option?

On his website, Dr. Axe points out that canola oil is highly refined and may be partially hydrogenated. Hydrogenated oils are linked to various health problems, including excess inflammation. In addition, processing rapeseed oil may result in the formation of unhealthy trans fatty acids, according to Dr. Axe. Also, he notes, canola oil is very likely to be genetically modified.

Genetically modified food is highly controversial. It’s found in a wide range of processed foods sold in the United States. However, it’s being linked to health problems. One French study found that rats fed genetically modified grain developed mammary tumors. This is the human equivalent of breast cancer. The same researcher also noted that similar animals studies, conducted in the US, only followed the animals for a few months. The cancers developed later.

I still try to avoid canola oil, even if it’s not genetically modified. That’s because I don’t want to consume hydrogenated oils. Also, rapeseed oil contains a compound called eurcic acid, which can lead to heart damage. Refined versions of rapeseed oil (known as canola oil) contain much less eurcic acid. But it’s still present, regardless of whether or not you use GMO-free canola oil.

Why is Canola Oil Genetically Modified?

The active ingredient in Roundup is a controversial compound called glyphosate. This is now found throughout the food chain. One of the reasons I avoid GMO’s is because I like to keep glyphosate out of my kitchen, as much as possible.

Given the controversy surrounding coconut oil, I’ve decided not to use it. However, I still need a healthy oil for stir fry foods, and the occasional deep fried treat. Organic virgin coconut oil is a great option. Even though it’s high in saturated fat, this oil has safely been used in cuisines throughout the world.

One of the benefits of coconut oil is that, unlike olive oil, it doesn’t form toxic compounds at high temperatures. Coconut oil is a tropical oil. But, thanks to modern transportation networks, it’s now widely available. You should be able to find it in your local grocery store. But, if not, you can also order it online. Below are two popular brands of USDA certified organic coconut oil. 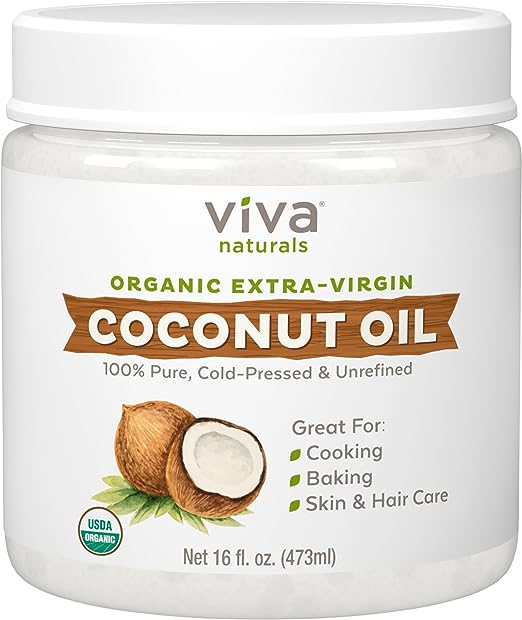 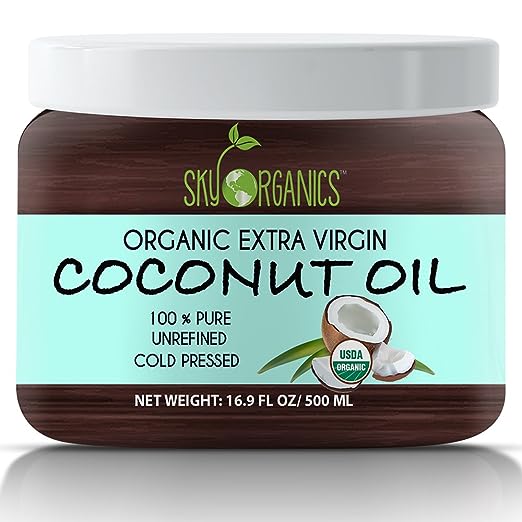 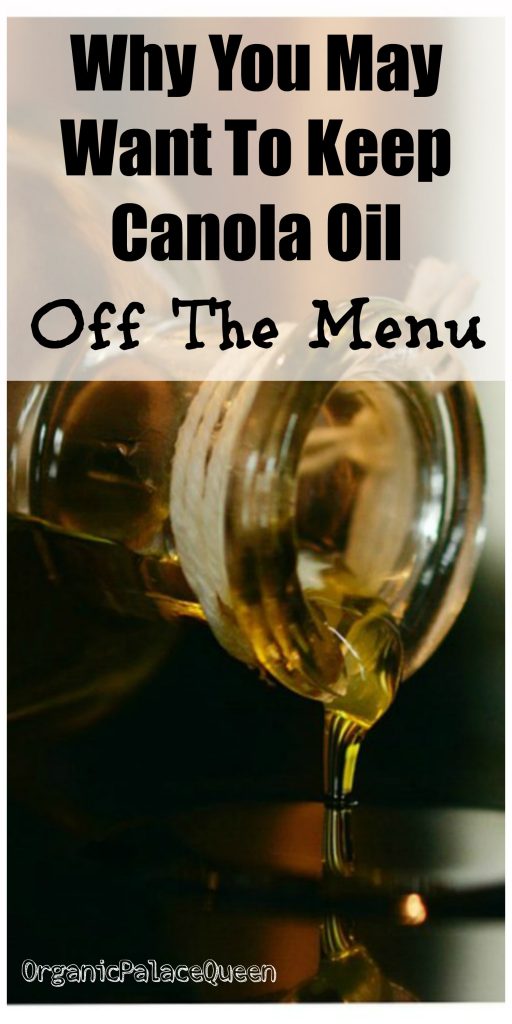