Is Coconut Oil Good For You? 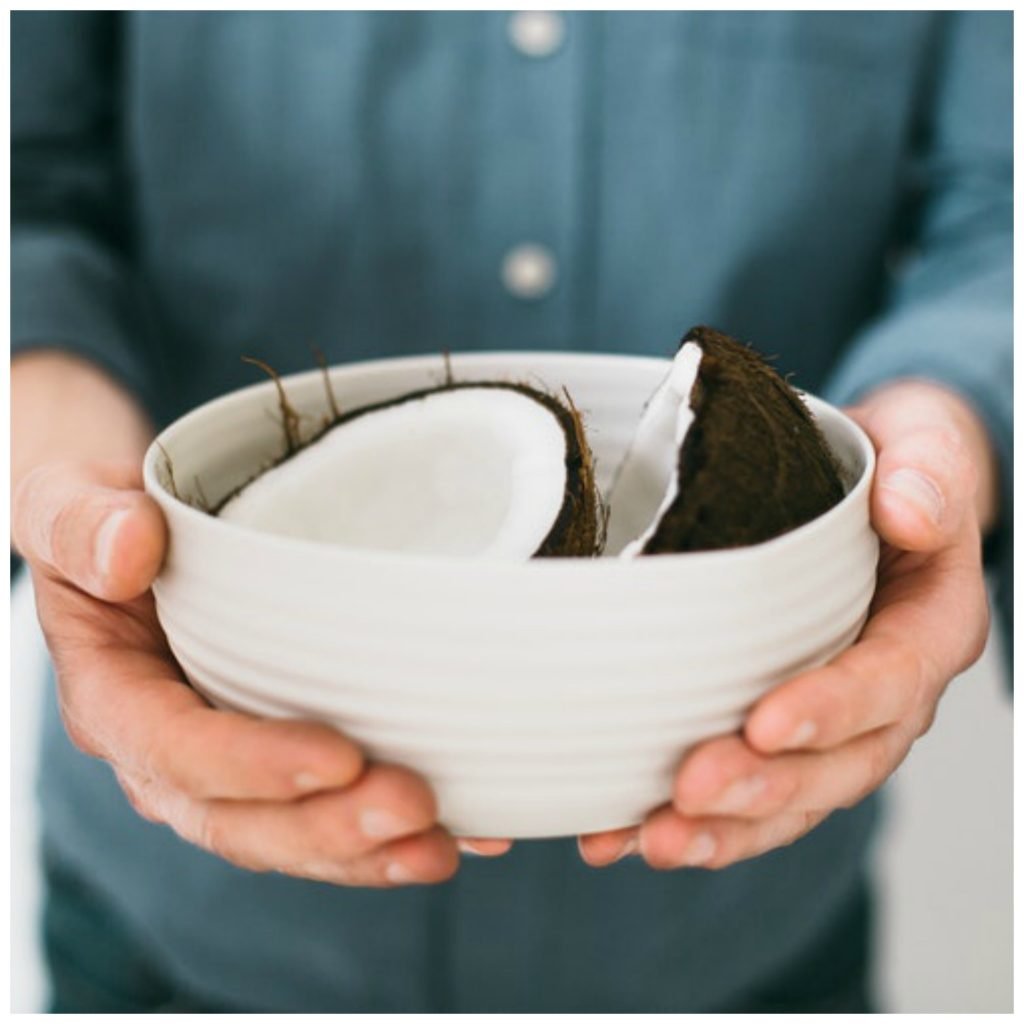 Is coconut oil good for you?

Guess what? You’ll find widespread disagreement on this claim.

However, it’s not so black and white. Because the predominant kind of saturated fat found in coconut oil is what’s known as medium chain fatty acids.

This type of saturated fat is known to raise a type of cholesterol often referred to as the “good cholesterol.”

But coconut oil can apparently raise the “bad cholesterol” too.

Cholesterol can cause plaque to build up on artery walls, setting the stage for a heart attack.

At the same time, you’ll find numerous natural health experts singing the praises of coconut oil, and encouraging you to use it for your main form of cooking oil.

Among its biggest boosters is the Weston Price Foundation, which published a post titled, Why We Still Love Coconut Oil.

So what do you do? Who do you believe?

Is Coconut Oil Good for You?

A few years ago I jumped on the coconut oil craze. I ordered tubs of the stuff and used it for all of my cooking and baking needs.

Because I’m on a dairy free diet (due to severe nerve inflammation) I also used coconut oil in place of butter.

I assumed coconut oil would lead to dramatic health improvements. Because of the many reports I’d seen promising all kinds of benefits.

But those I didn’t see. My pain level stayed the same and maybe even increased a little.

However, I did notice weight gain.

So now I no longer buy coconut oil in a big tub. But I always have a small jar in my pantry.

I still occasionally cook with coconut oil. But I don’t use it for everything, like I used to do.

Why Coconut Oil Is Good for You

Still, coconut oil is a much better cooking choice than many other oils. For a couple of reasons.

Coconut oil has a high smoke point. This means it won’t break down into toxic compounds at high heat. So it’s suitable for stir fry dishes. It’s especially good for Asian stir fry, since it adds a coconut taste.

Olive oil is a very healthy oil. But it has a much lower smoke point. It’s not suitable for frying because it will start to break down around 200 degrees F.

Coconut oil also appears to be infinitely healthier than any type of hydrogenated cooking oil.

Food companies will sometimes add a molecule of hydrogen to an oil to extend shelf life. However, it’s known that hydrogenated oils raise “bad” cholesterol and lower healthy HDL cholesterol.

Should You Use Coconut Oil?

So, given that there’s so much confusion, what should a health conscious consumer do?

I say research, until you find the answers you’re satisfied with.

I”m not a doctor or a nutritionist. So I can’t give medical advice.

All I can do is share with you how I use organic coconut oil myself. (It’s always in my kitchen, since I use it for cooking as well as for making my own skin cream and hand balm.)

I try to look beyond the hype in some circles. (Coconut oil is not a cure all, although it does contain antioxidants and natural anti-inflammatory compounds. There’s also compelling evidence that it has anti-fungal and anti-viral properties.)

I encourage my readers to work closely with their own healthcare team. And to do their own research.

There is plenty of information about coconut oil to be found on the Internet.

For a mainstream medical opinion, i like the article on coconut oil posted by WebMD. I felt it presented a pretty balanced point of view.

The takeaway for me was, feel free to use coconut oil in moderation. In cooking it’s a better choice than butter or lard. Then get the remainder of your fats from more unsaturated sources, such as olive oil.

The Weston Price Foundation, on the other hand, published a post critical of the American Heart Association’s recommendations to curb coconut oil use because of its high saturated fat content. Here’s a link to the Weston Price article.

Also, perhaps consider this opinion by Dr. Andrew Weil, MD, a noted integrative health doctor. He’s not a big fan of coconut oil, even though it’s been widely used for ages in some traditional cultures. Coconuts are widely consumed by South Pacific islanders.

However, Dr. Weil points out that it’s impossible to compare a traditional population to people eating a diet filled with highly processed sugary foods.

Then again, there is Dr. Mercola. He says early research on coconut oil and cholesterol was done using partially hydrogenated coconut oil, instead of unrefined virgin coconut oil.

Dr. Mercola also questions whether saturated fat has been vilified by the mainstream medical community.

So I did my research. I urge you to research this topic yourself.

I’ve decided to keep organic coconut oil in my kitchen. I don’t use it as liberally as I once did. But I still use it for cooking.

I do make sure to use USDA certified organic virgin coconut oil instead of the refined version. Nowadays, because coconut oil is so popular, you can probably even find this at your local grocery store.

If not organic coconut oil is also widely available online.

Why We Still Love Coconut Oil 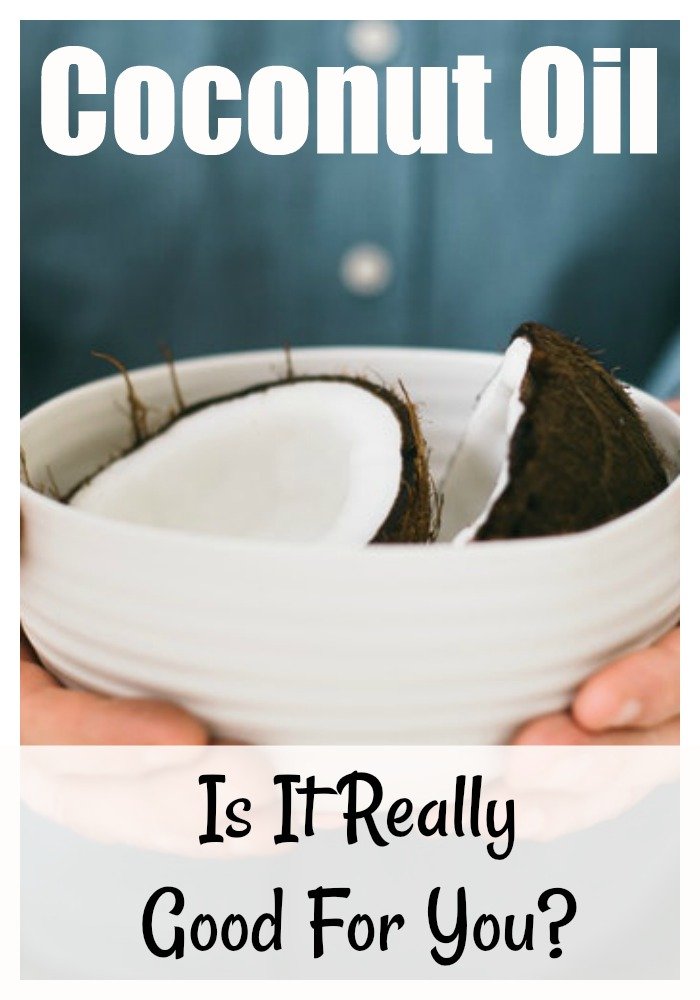 Leave a Comment
Previous How Flying Monkeys Help The Narcissist
Next Which Dairy Free Milk Tastes Most Like Cow’s Milk?