Is Glyphosate Bad For You? 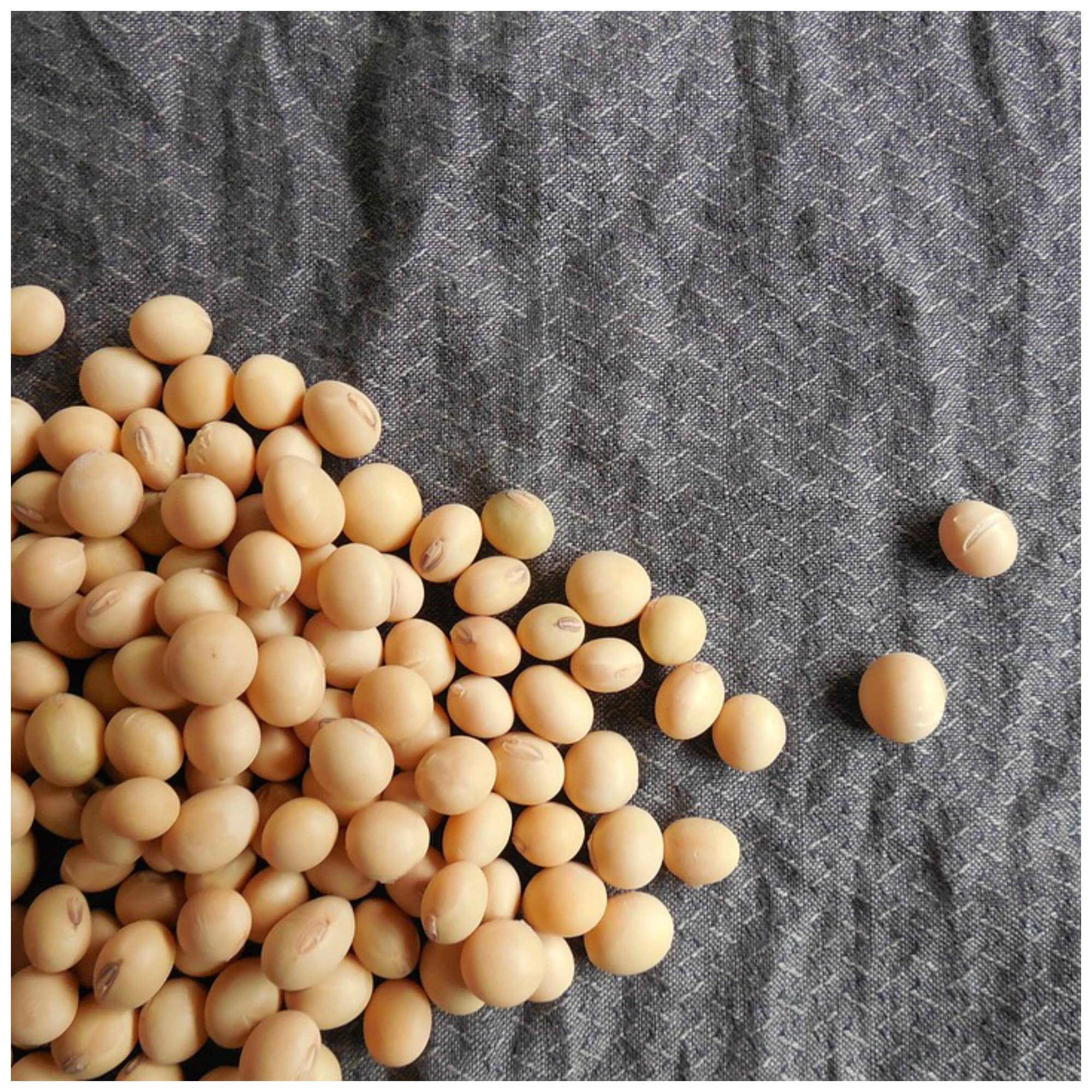 Glyphosate has been in the news a lot lately.

That’s because it’s the active ingredient in Monsanto’s Roundup.

This product is used as an herbicide, often on genetically modified food crops.

Roundup has been controversial for years. It’s even more so now.

That’s because a California jury recently awarded more than $2 billion dollars to a couple who believe their cancer was caused by Roundup.

This case represents the third time a jury has ruled against Monsanto.

The California couple had used Roundup regularly around their own home, and also on multiple other properties that the owned.

Even though we may not use Roundup on our lawns, glyphosate can still find its way onto our dinner table. Especially if we eat genetically modified food.

Gyphosate doesn’t break down easily in the soil. There’s evidence that it’s now widespread in the environment.

This chemical is now found in our urine.

One study of older people living in Southern California found that urine concentrations of glyphosate have increased over the years.

Is Glyphosate Bad For You?

But I can limit exposure as much as possible.

The recent California court case should erase any doubt that you’re overreacting if you think this chemical is something to steer clear of.

I try to buy as much organic food as possible. Sometimes this isn’t possible.

If you can’t afford organic food (or it’s not available) another option is to not buy foods with genetically modified ingredients.

Most corn, soy and rapeseed (canola) grown in the United States is genetically modified.

Here is a link to an earlier post on the 5 Foods Most Likely To Be Genetically Modified.

What Glyphosate Does To Your Body

But the little research we do have is not encouraging.

But, to me, it strengthens my resolve to keep this herbicide out of my kitchen. (I buy very few processed foods and these tend to be USDA-Certified Organic or they carry the NON-GMO Project label.)

Researchers from the University of California San Diego found that patients with non-alcoholic fatty liver disease had significantly higher levels of glyphosate in their urine, compared to healthy patients.

The researchers also noted that both glyphosate use and liver disease have been on the upswing in recent decades.

No one would argue that more research is needed.

But we must make decisions based upon what’s available right now.

So no GMO’s and hopefully little glyphosate in my kitchen.

Avoiding genetically modified foods sprayed with glyphosate was something I’ve been doing for years. Long before the landmark California case, and before the release of the UC San Diego findings.

I did this after researching the issue and realizing that we’re subjects of a huge experiment.

Our grocery store shelves are lined with products, containing ingredients grown from GMO crops. We’re eating genetic combinations made in a lab. Never before seen in nature.

Here’s an earlier post about Why Genetically Modified Food Is So Bad For You.

On top of that, genetically modified crops are doused with a controversial herbicide now linked to cancer and liver damage.

So what do we do?

The grocery stores will then stop selling them.

How To Stop Eating GMO’s

There is one way off of the GMO train. Stop buying foods that contain GMO’s.

Most processed foods at your local grocery store contain genetically modified ingredients. Unless the label says it doesn’t, you can assume that it does.

Avoiding GMO’s may involve more cooking from scratch. There is a learning curve. If you feel as if you need help, I recommend signing up for Real Plans healthy meal planning service. You will receive a week’s worth of delicious recipes, along with a shopping list.

Real Plans is designed to save you time, money and frustration.

Excretion of the Herbicide Glyphosate In Older Adults 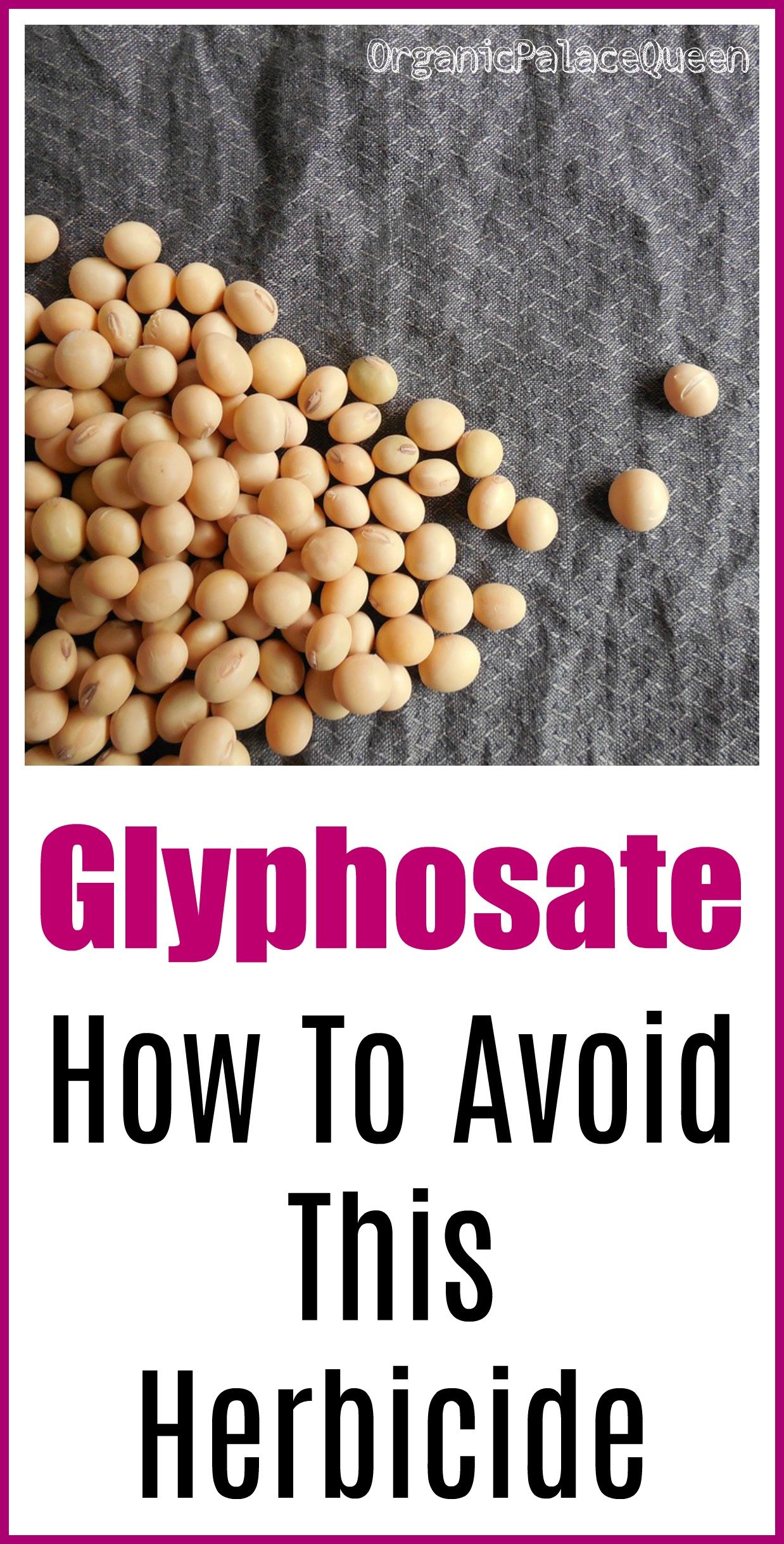